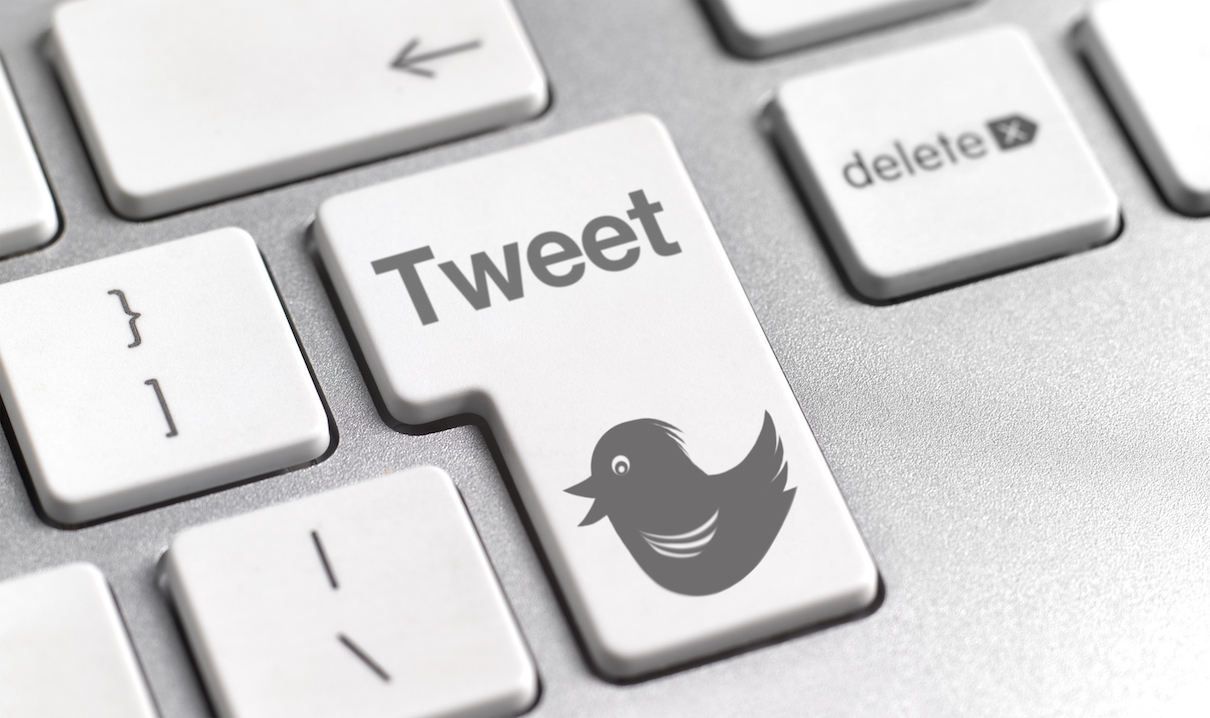 As an executive coach and career counselor I spend a lot of time helping clients craft their messages.  They need to have the right message, and they also need the right delivery when they are conveying their messages.  The same is true for the Dems: loud and proud, not speaking from a crouch.  Everyone on the same page.

As a connoisseur of messaging, I have been interested in the way the Republicans message in contrast to the way Dems do.  It’s true that they are speaking to different bases.  But the Dems could learn some things from the Republicans and especially from Trump.  We may not like him as a person and we might think he is an idiot in some important ways, but he is a gifted conveyor of his message and his delivery is effective with his base.

What is the difference between Trump and the Dems when it comes to messaging?

The Dems tend to be more careful and speculative.  They get into the weeds.  That works if you are appealing to a more educated base, but Dems could do more to cut through with those key Independent voters in the swing states who will decide the election just as they did in 2016. Portions of the electorate are uninformed, hardly listen, and do not care about or understand what is going on in Washington. Clarity and certainty matter with that group. When I take an Uber or Lyft I talk with the drivers about politics. I talk about politics with many workmen, Millennials, and shopkeepers too when I can.  Many of them are in this group of people who really do not know what is going on with Trump, the GOP, and the Dems.  And they don’t care.  They are just busy living their lives.

The electorate is also deeply cynical.  Many people believe that all politicians are bad, corrupt, and out for themselves.  That viewpoint is hard to shake.  When it comes to speaking to these folks, the so-called Independents who have not made up their minds, Trump’s way of messaging would be as effective as it is with his base: clear, pithy, certain, conclusive.  Dems need to boldly restate and underscore what many Americans have kind of figured out by now.

Americans kind of know these things, but it is up to the Dems to articulate these messages in clearer terms to help frame the narrative for 2020 and motivate voters to get out the vote for the Dems.  Trump’s image needs to be attacked and his shortcomings exposed over and over.  The messages need to be repeated.

Here are some suggestions.

I am not saying there should only be negative messages, but fear and worry are huge motivators for getting out the vote and for getting people to activate.  Positive messages are harder to push out because of the rampant cynicism in our country. But cynicism can be used as part of the messaging:

Some House Democrats are worried that the House Judiciary committee issued so many subpoenas.  Eighty-one of them.  The concern is that the Rs will be able to say the Dems are continuing an unfair witch hunt.  I say, turn that argument around on them.  The reason the House had to issue 81 subpoenas is that Trump is breaking the law over and over again.  Everyone is afraid to make him obey the law and follow the rules like everyone else has to in life.

Everyone is sure that Washington is broken even though a closer look exposes Mitch McConnell as the real reason Congress does not work.  McConnell calls himself the grim reaper for a reason.  Everything the House has passed for the good of the American people, bill after bill sent to the Senate, McConnell is killing in the Senate.  We need some pointed messaging about McConnell as well and a groundswell to get him out of office, ideally, by turning the Senate blue.  In short, we need a tsunami turn out.  And that should also be one of the clear messages.

These are just a few ideas.  I bet you could come up with more.  If you do, let me know: sheila@markinreport.com.