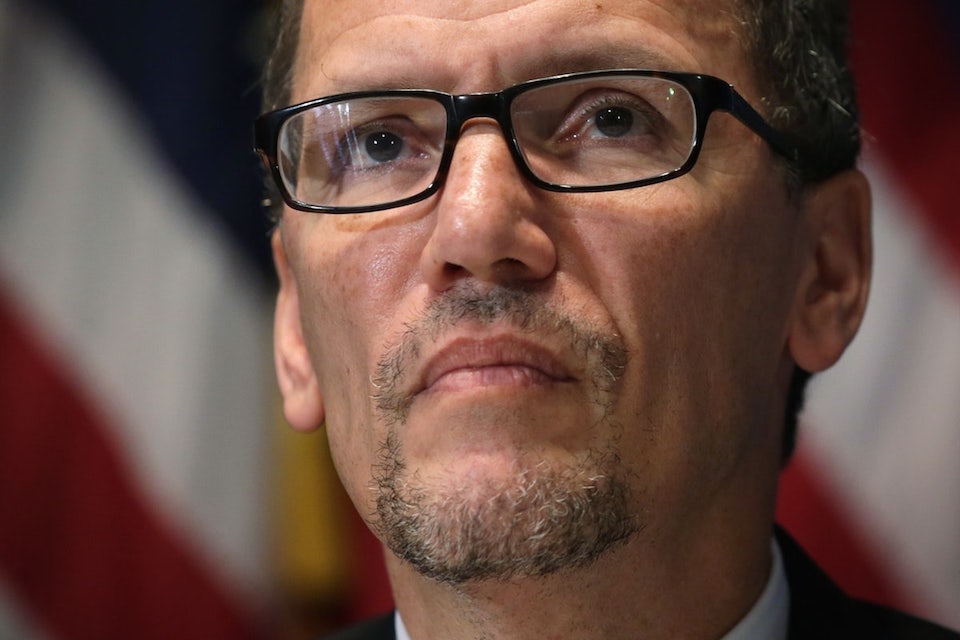 After 2016 many Democrats were disillusioned.  Hillary lost and there was a lot of blame to go around.  One of the lingering concerns has been that the DNC will play favorites again and put a thumb on the scale to help one candidate over another.  That concern has kept many people from contributing to the DNC.  Tom Perez is aware of the mistrust and understands that concern.  He has taken steps to make the process for nominating the presidential candidate transparent and fair.

I have met with Tom Perez and I have spoken by phone with Brandon Hynes, who is one of Tom Perez’s closest aides.  Here is my take-away.

The DNC is not behind one person.  Instead, it is committed to making sure whoever becomes the nominee is chosen fairly, with transparency and is given a fully functioning, fully funded, technically ready state of the art support system that can move into high gear as soon as the nominee is selected no matter who that may be.

There will be people who do not believe that the DNC has turned over a new leaf.  For those of you who cannot believe that sort of change is possible, I wish you could meet with Tom in person as I did.  Maybe that would influence you.  Trust gets created when you meet someone face to face the way I did and the way the steering committee of Invest to Elect Chicago did.  Absent that, you can only rely on others you trust to tell you the truth.

The reason I started my blog, the Markin Report, was to become a trusted voice on Facebook.  There was so much misinformation I was reading on Facebook and still see there.  I wanted to try to be a voice of reason and accurate information.  I do not always get everything right, but I do try my best to speak truthfully and accurately.  And I am always open to anyone who has a useful correction for me.  I welcome your corrections, edits, suggestions and insights.

I can tell you this- when it comes to Tom Perez, I believe him. I believe Tom understands how much it damaged the DNC that Hillary was the heir apparent and that the nominating process was so flawed.  Tom Perez and the DNC are determined to avoid the smoke filled back rooms and special deals that helped to damage Hillary Clinton’s campaign.  His hope is for us to fall in love with a candidate but then fall in line to support the candidate who becomes the nominee.  My North Star, my goal, is to get Trump out of office and get in as many Dems as possible across the country and on Capitol Hill.  I endorse Tom Perez and the DNC and I hope you will too.