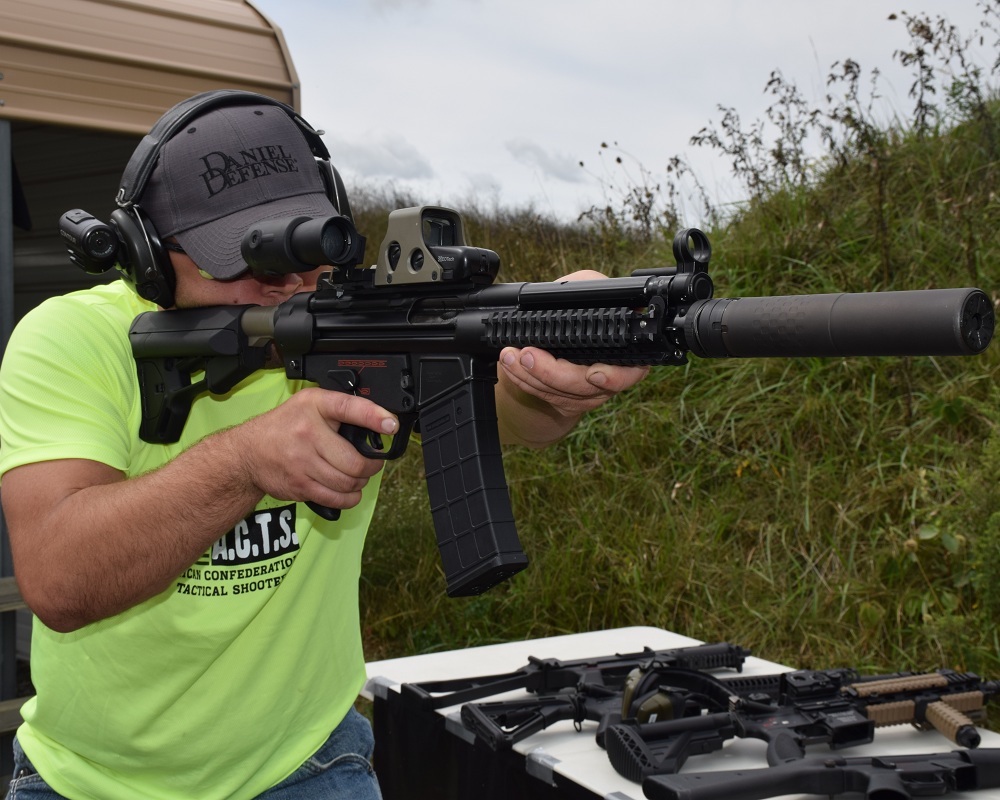 Angry white supremacists radicalized by Trump and the rabid right are the real danger to safety in America- far more than  immigrants at the border.

51% of Americans currently believe Trump is racist and before this election season is over that number is likely to be higher.   Why?  Because Trump, along with the right-wing media and talking heads are using fear mongering and racial invective to motivate voters to support Trump and the GOP.  Trump is ginning up hate for immigrants and black people while giving lip service to unity.

This re-election strategy is emboldening and radicalizing white supremacists to take up arms and attack Americans where they live, pray, work and shop.

As lawmakers go back to their districts during the summer break to hold town halls and talk with their voters, some report that the discourse has changed.  Voters still care about health care and kitchen table issues, but the first thing many people want to talk about now are the massacres, the gun violence and the cruelty of Trump’s immigration policies that rip families apart.

Above all, Americans are finally getting it that Trump’s divisive rhetoric endangers THEM, personally.  If they happen to be in a Walmart or at a bar with friends or at church, synagogue or mosque, or in a school or another so called soft target that an angry white supremacist with a weapon of war has decided to attack, they could wind up dead just because they were out and about living their lives.

The label “racist” is one that Trump has tried hard to hide and deny.  But there is no doubt anymore that he is a racist.  Trump has a long history of racism that the media has downplayed by asking IS he racist instead of saying HE HAS a history of being racist.

He and his father identified people of color and made sure they did not rent their properties to them.  Trump used birtherism to rise to power, claiming Obama was not a real American. Trump insisted that the brown skinned Central Park five get the death penalty even after DNA evidence cleared them of any connection to the rape they were charged with.

Charlottesville was a moment where Trump could have pivoted to renounce white supremacist violence, but he did not.  With his attacks on the Squad, four female lawmakers of color, telling them to “go back to their countries” when three were born in this country and one was a naturalized citizen.

Trump, along with the right-wing, have been working in tandem unleashing a torrent of hate talk. That came back to bite them when the white supremacist Texas gunman drove 600 miles to carry out his massacre with the intention to kill “Mexicans” at the El Paso Walmart. The gunman’s manifesto repeated the white supremacist dog whistles that have become commonplace on Fox News and in Trump’s tweets.

There is an unholy mix, a witch’s brew, coming together: the El Paso massacre targeting Mexicans along with the other violent bloodshed across the country, coupled with easy access to weapons and the undeniable rise in white supremacist groups as the leading terror groups in America today are coming together to create fear in Americans. https://news.yahoo.com/heres-the-data-the-trump-administration-wouldnt-give-congress-on-white-supremacist-terrorism-235254627.html.

Ordinary Americans are now coming to the realization that Trump has succeeded in making America terrified of white guys.

Because Trump no longer listens to anyone and has lost all the “minders” and Trump whisperers he used to have, no one can stop him from using racism and culture war divisiveness as his central theme to win in 2020. He is digging down to get as many Midwestern Rust Belt voters he can find who will defend him, deny that what he says is racist, and vote for him.

The right-wing echo chamber is working in tandem with Trump, encouraging hate and fear by using loaded, coded language and racist, white supremacist dog whistles that used to be heard only in far-right fringe groups. Words like “infestation”, and “invasion”.  This rhetoric is embedded in Fox News these days as hosts repeat these toxic coded words over and over on a daily basis.  This has been documented by the New York Times.  https://www.nytimes.com/interactive/2019/08/11/business/media/el-paso-killer-conservative-media.html

Trump loves to be the center of attention and this next election WILL be all about HIM.  However, the intense conversation going on in America about him is that we finally know he is in fact a racist and a white supremacist.  People will have to ask themselves if they want to vote for him now that that is known.

Americans also realize that what Trump and the far right are doing is radicalizing angry, hateful white people.  It’s white guys who are a danger to America, not Arab terrorists, or poor immigrants who are trying to have a better life in this country.  Americans get it now that their own lives are at risk from radicalized white gunmen carrying easily accessible assault weapons that are weapons of war. No place is safe in America if a massacre can happen at your local Walmart. No one is safe if a gunman can shoot 26 people in 32 seconds, which was what happened in Dayton, Ohio.

Trump thinks he will succeed in his re-election bid by stirring the boiling cauldron of racist hate and culture warfare. I hope he is mistaken.

Americans might not like socialism, but they fear white supremacists and gun violence more because this is a direct threat to their personal safety and the safety of their loved ones.

No one needs an AR-15s to go hunting. No one should be able to use a weapon of war on the streets of America.