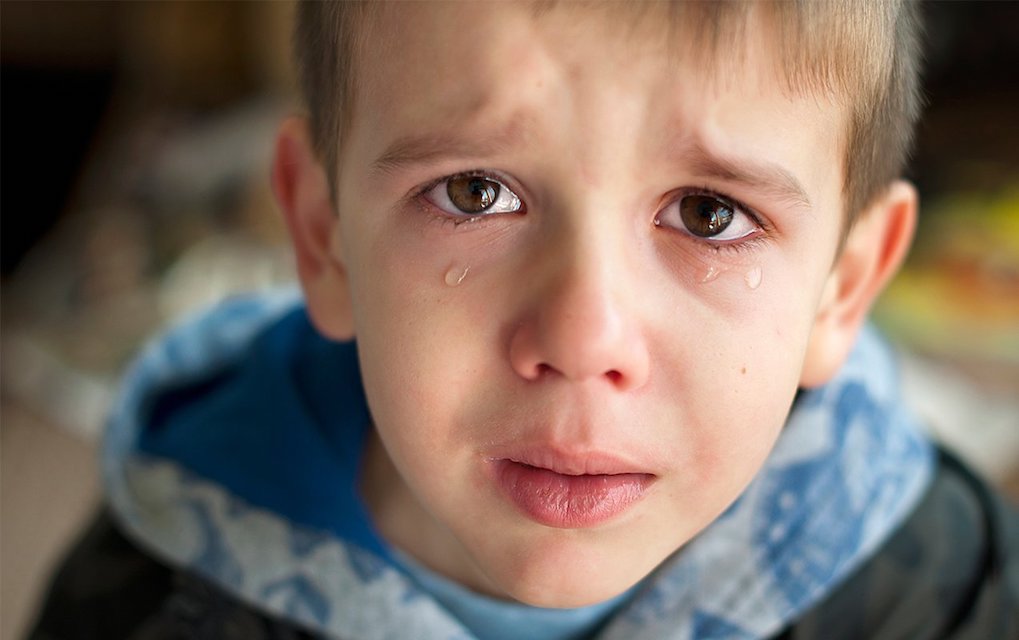 Trump’s incessant tweeting, arguing, fighting, and battling is exhausting most Americans.  Especially women.  In the most recent Fox Poll Trump gets a 56% disapproval rating with a 43% approval rating. Dig deeper into the poll numbers and you will see that all kinds of women dislike him: college educated women, blue collar women, women of color.  He is not popular with the ladies.  Mothers cannot point to Trump as a role model for their children.  Young women see him as the epitome of the need for the #MeToo movement.  Even blue collar women pulled away from him when he started attacking the “Squad”- four female lawmakers of color.  Trump continues to verbally attack two of them by getting Israel to bar them from coming for a visit.

Living in America with Trump as president is like living in the middle of a never ending bar brawl with the leader of our country punching people out every day, throwing bar stools, smashing bottles and upending tables to the delight of his base and the disgust of everyone else.

Trump uses culture warfare to rev up his base and set American against American.  Most recently he is using plastic straws as a wedge issue to rally his base.  (Paper straws annoy people but save the planet.  Is that really worth fighting over?) His steadfast support of white supremacy is pitting people of different skin colors against each other.  His constant attacks on other countries like China, and our allies, while he admires and elevates authoritarian leaders, is deeply damaging to our worldwide alliances and the trust other nations have in our country. It’s just fight fight fight all the time.

At this point most Americans are hoping, wishing, and yearning to be led by someone calmer and more measured who will stop the fighting and bring us together.  We are ready to change the channel.

In the newest Fox poll there is growing evidence that the right Democrat could win and win big.  Currently that prize goes to Biden who wins handily with a 12 point margin over Trump: Biden 50%, Trump 38%.  That’s a FOX NEWS POLL, mind you. I think this reflects the exhaustion of the American people with a president who is only capable of aggressiveness and assault and incapable of learning and growing.  What you see is what you get.  The majority of Americans don’t like what they are seeing and getting with Trump.

The Fox poll also may also reflect a general faith in Joe Biden as a relatively low key guy who reflects many current American values and has the potential to unite us not divide us.  Biden also leads in Democratic polls at around 45%.

Biden has issues.  He is not perfect.  Some people are not thrilled with Biden’s gaffes.  They remind us all that he is old, even though Biden was a gaffe-machine even when he was younger.  He fumbles the ball and makes mistakes.  But unlike Trump, his mistakes are kind of sweet because he knows the difference between truth and lies and is able to apologize for a mistake.   Biden’s gaffes are NOTHING compared to the over 12,000 documented outright lies from Trump in his 1000 days in office.  Trump does not seem to know the difference between truth and lies.  He never apologizes.  Instead, he insists everyone buy into his worldview.  His long suffering aides have given up trying to tell him the truth.  Instead, they wait for his tweets and scurry around doing clean up duty every day while pretending he meant something different.

Biden does best when he speaks with conviction from his heart as he did after the massacre in El Paso brought about by Trump’s divisive, white supremacist rhetoric.  Trump might try to label Biden as “sleepy” but that speech was not the least bit sleepy. When he speaks from his heart, Biden is strong and compelling.  Biden is a man Americans already feel they know and trust, Obama’s side kick, with a long history of compassion coming from his own losses in life and the wisdom he has gained from that. It is telling that, at least so far, many black Americans are betting on Biden.  They are pragmatic.  They know how racist and mysogynist this country is.  They do not see the political landscape through rose colored glasses.

Biden also has the ability to work with others effectively across the aisle even if sometimes it might anger people that he did so with some very racist Southern lawmakers.  He is not as far left as a Bernie Sanders or Elizabeth Warren, which will disappoint many people, but if he chooses a strong VP like Stacey Abrams, he could win big especially if the economy is moving into a recession as we approach the election, which it seems to be on track to do.

I think many Americans on both sides of the political divide want peace in their lives and an end to the culture wars egged on by a pugilistic president.  They see a Democratic landslide as the best way to remove this administration.  A landslide and a flipped Senate would force Trump out of office.  A narrow win would cause Trump to fight fight fight to stay in office.  Many Americans realize they would feel better if they had a president who could just please be a compassionate, moral leader and stop tweeting all the blasted things Trump tweets every darn day.  If Biden emerges as the steady, quiet, moral and compassionate leader our country needs to heal from Trump’s exhausting presidency, he could win big.

Trump’s Nonsense Catches Up With Him