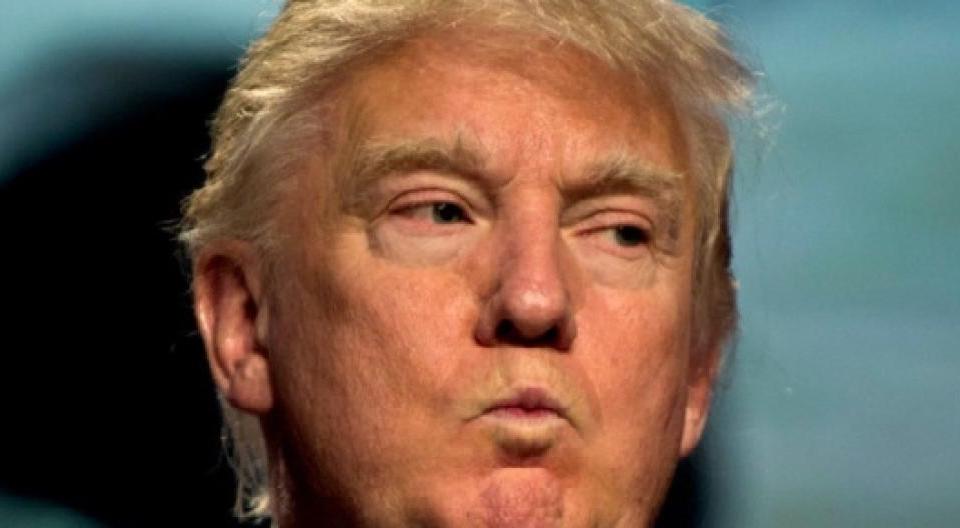 “Terrified” Americans will vote in huge numbers in 2020 for whoever wins the Democratic nomination.  It matters very little who that nominee is (except for Bernie Sanders because he is so far left).  Any other Democrat will win the presidential election in 2020.  The Democrat will win  278 votes to 197 votes in the Electoral College because of “negative partisanship”. The Democratic Party will not be divided once there is a nominee.  Democrats will be strongly united out of fear of Trump.

This is the prediction of Rachel Bitecofer, an apolitical social scientist at the Wason Center, who accurately predicted the 42 seat House flip win by Democrats in 2018.  She also accurately predicted that Orange County, which had been Reagan Country for decades, would turn blue.  Her model relies on a different approach than that used by conventional election forecasting models: Cook, Crystal Ball, RealClear, and Inside Elections.  Her model was more accurate in 2018.

What is Bitecofer’s basis for this prediction?

Bitecofer identifies “negative partisanship” as the driving force behind our current politics.  People are fired up, agitated and angry on both sides of the political divide.  Anger and fear, she says, motivated what happened in the 2018 midterm election. In other words, the House flipped not because the Dems talked about kitchen table issues, but because of Trump’s extraordinary unpopularity and the high threat level created by Trump and felt not only by Democrats but by left leaning Independent voters.  2018 saw the overall highest turn out (50.4%) since 1914.

Turn out was high for Republicans as well as Democrats.  Republicans showed up to vote in surprisingly large numbers for a midterm election as the result of fear mongering by Trump and the GOP around immigration issues (remember the Caravan?)  That tactic worked to drive Republican turn out.  This time around Trump and the GOP will stoke fear about immigrants AND socialism.  Turn out will be massive.  On both sides, according to Bitecofer.

But there are more Americans, and, most importantly, more Independents (who are the key to victory) who are frankly agitated and upset with their own president and will turn out to vote against him in large numbers. Barring some intervening event, these Americans will eclipse Trump ‘s core base. The most recent NORC poll have Trump’s job performance rating at 62% disapproval with only 36% approval.   57% of Americans want someone else to be elected in 2020.  Many white women without a college degree, working class women, who preferred Trump over Hillary, now say they would prefer a Democrat (49%).

Why is Trump so disliked?  Trump has attacked, assaulted and terrified as well as confused and agitated so many people and so many groups, that he has only a limited, well defined base remaining: Evangelicals, gun rights 2nd Amendment folks, and rich people who benefited from the tax cut that was the only major piece of legislation passed in the Trump administration.  That is a limited group of core voters to work with and mobilize for 2020.  Even if every last one of them comes out to vote, there simply are not enough of them.

Bitecofer writes: “Barring a shock to the system, Democrats recapture the presidency. The leaking of the Trump campaign’s internal polling has somewhat softened the blow of this forecast, as that polling reaffirms what my model already knew: Trump’s 2016 path to the White House, which was the political equivalent of getting dealt a Royal Flush in poker, is probably not replicable in 2020 with an agitated Democratic electorate. And that is really bad news for Donald Trump because the Blue Wall of the Midwest was then, and is now, the ONLY viable path for Trump to win the White House.”

Democratic hand wringing over which candidate is the one who can win against Trump is myopic, according to Bitecofer. Many Democrats think that identifying and talking about health care, education, and other policies made all the difference in 2018 and will make all the difference in 2020.  That thinking does not factor in the real reason that 2018 was such a rout for Republicans. Bitecofer’s data analysis points to something more motivating- namely, Emotion.

Our electorate is roughly divided into thirds: Democrats, Republicans and Independents.  You cannot become president if you do not get Independents to vote for you in large numbers. Trump’s horrible no good low approval rating (34.8% in 2019 among Independents) is evidence of a simmering and continuing disapproval of him by the all important Independent voters of America.

1) They need to learn how to mobilize and engage the youth vote and Latino vote.

2) If Biden is the nominee, he needs to choose a running-mate that will excite the left wing of the party so those voters will come to the polls.  (Stacey Abrams, Kamala Harris or Mayor Pete could be a good choice).

3) The Dems left some money on the table in 2018.  Districts that are in red states like Texas, but have many college educated women, minorities and blue collar women should be thought of as ripe pickings for Democrats.  Some of these districts would have been won by Dems but there was no effort made to run a viable candidate.

4) Above all, the Dems need to understand why they won in 2018.  Trump was on the ballot in the midterm election and a majority of Americans rose up to vote against Trump.  They voted for a check and balance on Trump.  It was emotionally driven.  It was negative partisanship.   If Bitecofer is right, in 2020 the majority will come out to vote to reclaim their country from Trump.  In other words, Trump has created a huge backlash of fear and anger against him.  Emotion is the driving force and Dems should acknowledge that.

Despite this prediction by Bitecofer, however, mobilizing the voter to get to the polls will make all the difference in 2020.  There are headwinds that will make a Democratic victory hard to achieve despite the forecast model: gerrymandering, voter suppression, foreign social media disinformation and a possible cyber-attack from Russians and Iranians and other countries, as well as efforts to suppress the vote will all be back again in 2020 with a vengeance.  But the partisan backlash-energized voter will be front and center.

As Trump continues his culture war playbook, his attempts to bully groups like Jewish voters who vote Democratic over 70% of the time, to vote for him out of “loyalty”, and as he continues to act erratically when it comes to policy on such things as gun control and health care, and chaotically on the global stage cancelling his trip to Denmark because Greenland is not for sale, continues to tweet out divisive messages and assault lawmakers of color and impose cruelty on immigrants families, Trump himself  will be digging his grave deeper and deeper by riling up the emotional partisan agitation that will remove him from office in 2020.  In the end Trump will accomplish what Barack Obama could not- a strong shift to the progressive left in America.