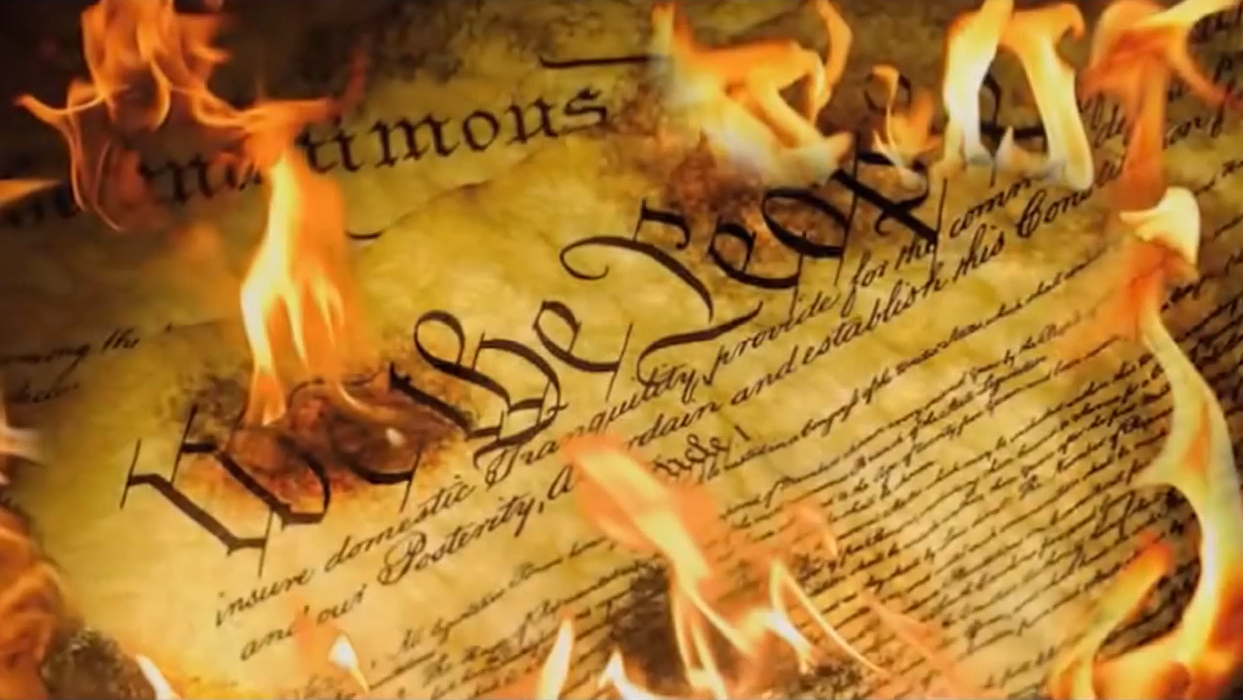 Our democracy is at stake.

Trump is engaged in a massive cover up on multiple fronts in which he is, with the help of AG Barr and a team of lawyers are slow walking and obstructing Congress to thwart the work of the House or any other entity trying to investigate Trump’s corrupt practices and violations of the law. The most recent cover up has to do with Trump’s attempt to coerce Ukraine to re-open an investigation that was already closed (and found no wrongdoing) using taxpayer dollars already earmarked for Ukraine so that Trump could make insinuations about Joe Biden and his son to help himself get re-elected.  Trump has his team of sycophants on Fox News and other outlets trying to protect him from being blamed and throwing out lies and insinuating things about Biden to cover up the terrible truth: our president is a traitor to our country who cares only about himself.  He is unfit for office.  He lies and cheats and is extraordinarily corrupt.

On multiple fronts Trump is trying to keep us from learning the truth about him.  His team of lawyers is claiming that Trump is above the law.  Trump has a team of lawyers desperately trying to keep his tax returns from becoming public.  The most recent effort to keep his tax returns secret was an injunction his lawyers filed at the last minute to stop Mazars, his accounting firm, from turning his tax returns over as requested to the New York District Attorney, Cyrus Vance.  Vance is investigating Trump’s violations of law arising out of payoffs to Stormy Daniels and Karen Mc Dougal just before the election that allowed him keep his affairs hidden from the American people so he could win in 2016.

The argument that Trump’s legal team has been reduced to making is that not only can a sitting president not be indicted (remember that OLC rule that Mueller thought prevented him from indicting Trump on about a dozen counts of obstruction of justice?). they further argue, taking off from that rule, that a sitting president cannot even be investigated, and, they further further argue, a sitting president’s business cannot be investigated either.  That is going far beyond the OLC opinion, which is already on shaky ground with many legal scholars since it puts a president above the law until after he leaves office and some think that could not have been the intention of the founding fathers.

In addition, Trump’s legal team also claims that state allegations of wrongdoing cannot be investigated. Cyrus Vance is the District Attorney for the state of New York. Trump’s legal team is saying he should not be able to investigate Trump while he is president.  That does not make sense.  Presidents are investigated all the time.  What do you think Robert Mueller was doing for the past two years?  How about the Watergate investigation?  How about the Clinton Whitewater investigation?  That legal argument being made by Trump’s team is a Hail Mary at best.  This is baseless argumentation for the purpose of trying to buy time for the president to try to get re-elected before the shit hits the fan.  But, worse, these arguments being made by Trump and his team are his attempt to rewrite the powers of the president so that the president gets to act without restraint- like a king or a tyrant.

Trump and his team are reduced to arguing creative, fantastical and bizarre legal theories because the law is not on their side. They will have to try to convince courts that their new interpretation of law and the constitution should replace precedent.  But their new interpretation of the law is that the president is totally above the law and that the law does not apply to a sitting president.  At all.  These guys  have forgotten the premise of our country and our democracy.

Our founding fathers must be not just turning over in their graves, but literally writhing in their graves.  This was not what they fought and died for in the Revolutionary War.  They did not establish our Constitution to set up a tyrant, a person who would run the United States as a king.  No.  They set up a Constitution with checks and balances.  They created Congress in the very first article and gave the House oversight powers and the power of the purse precisely so that the president would not become a tyrant or a king.

Let’s be clear.  What Trump is claiming is that he should be able to do anything he wants, break the law at will, conduct illegal activity at will, engage foreign countries to interfere in our elections for his personal benefit, use the government as his very own piggy bank, profit off of the presidency in total violation of the Emoluments Clause of the Constitution and get away with all of this without any checks and balances.  He wants to not only ignore the House but usurp its power of oversight and power of the purse (to build his border wall, for example).  He wants to become a tyrant like a Kim Jung Un or Putin.  He is instructing his underlings to make these arguments in court and on Fox News so that he can be fully in charge of everything and disregard the rule of law and the constitution.

The House needs to stand up.  They have been behaving nicely so far.  That should end.  They should use everything in their arsenal to force compliance from the executive branch.  They must play hard ball and use the powers they have.  Don’t just think about using your powers at this point, you guys.  Use it or lose it.  This president needs to be impeached.  Do whatever it takes to get the necessary information to the American people.

What ARE the powers of the House? The House has the ability to hold witnesses in contempt.  Witnesses like Cory Lewandowski who basically took a big dump all over the Democratic lawmakers in the House by refusing to answer their questions with the kind of bad faith that has become the hallmark of this administration.

There are three types of contempt proceedings that the House can use.

When it comes to the whistleblower complaint, the House MUST ACT IMMEDIATELY to get the transcript of the conversations Trump had with Zelensky.  There can be no soft pedaling what Trump is doing to our democracy.  And if there are Articles of Impeachment that the House generates and sends to the Senate, and there are NO Republican Senators who vote to impeach, then those Republican Senators who do not vote for impeachment will be on the record as traitors.  The whole world will be watching their shame when it comes to that vote in the Senate on impeachment.

We are IN a Constitutional Crisis.  Right now.  Today.  This is not a question of if or when.  It is NOW.  Unless the House asserts its authority it stands to lose its power to this president who is a would-be dictator.  The Senate has already conceded its power to the executive branch.  2018 was a midterm election that was supposed to be a game changer.

WE the PEOPLE worked hard and donated a lot of our time and money to flip 40 Republican seats with the goal of having our newly elected officials act as a check and balance on this unfit president and his corrupt administration.  We need the House to stand up for us, assert its power, and fight for all of us including the founding fathers who created the democracy Trump is trying to burn down.