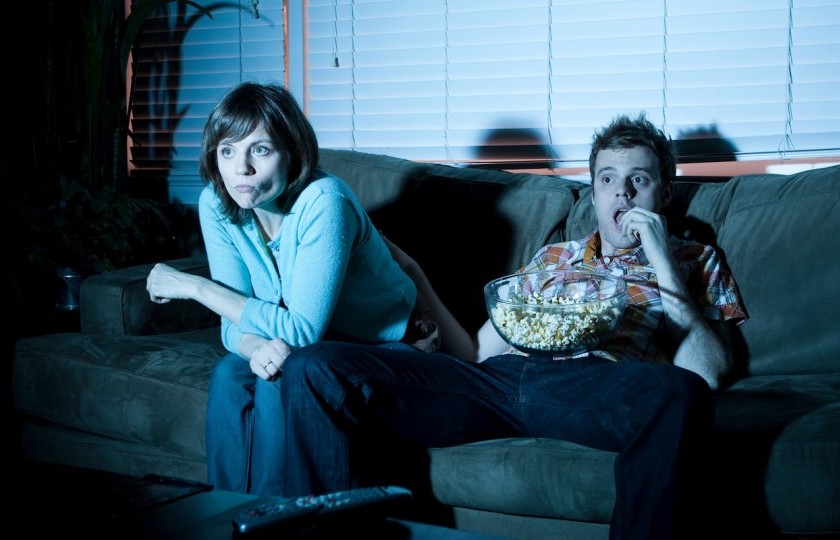 Today Nancy Pelosi pressed the pedal to the metal and caught Trump totally off guard.  While Trump was doing a dance in the end zone, bragging about the killing Al Baghdadi, Nancy Pelosi decided today was a good day to announce that Thursday there will be a floor vote that affirms the ongoing impeachment investigation.  She did this after an opinion was issued by Judge Beryl Howell  confirming that there was no need to take such a vote.  That’s right.  Just as Nancy Pelosi had said.  There was no need, but now that lame process argument raised by the Republicans is over.  Pelosi has a solid judicial affirmation to support her position.  It was a perfect time for her to announce the floor vote in the House will be on Thursday. She also called out Trump for his continuing obstruction and cover up.

The work of the House committees has proceeded rapidly.  The case is very clear.  And Pelosi and Schiff have been masterful in their development of this investigation. Trump was very helpful too.  He provided his own smoking gun and then Guiliani helped the House with more smoking guns and Mick Mulvaney was a big help for the House too in his assertions on TV.  In fact all of this is on TV and in digital form and impossible to deny.  Thanks, you guys.

Many witnesses from the State Department and Defense Department have already responded to subpoenas from the House and have come in to testify despite orders from the White House to ignore or defy House subpoenas.  Other witnesses will come in this week including Tim Morrison who is expected to be another strong and important witness corroborating the testimony already obtained by the House.  These State Department witnesses are deeply and personally motivated to testify so that they can tell the world about what Trump is doing to trash the State Department, hollow it out, and deplete our foreign service.  The history books will remember them as our heroes.  They broke the silence and risked their jobs and vile Trump twitter attacks that are bound to come their way to tell the House committee members the truth about Trump, Guiliani and others.

As the House approaches Trump’s inner circle looking for more people who could testify, the White House will insist on more claims of immunity and their claims of immunity become somewhat more valid even though they are really asserting them to try to keep the lid on the truth coming out.  Charles Kupperman, part of the National Security team, failed to show up today for his deposition in the House.  He has brought a lawsuit against Democrats Pelosi and Schiff and other House leaders as well as Donald Trump, all named as defendants in his suit, claiming he does not know what to do – testify or not before the House, because if he defies the House he could be held in contempt but if he testifies he may be violating Constitutional immunity (which does not exist) and, really here is the big point-  the White House has ordered him not to testify. Kupperman is asking for a declaratory judgment from the DC Court to tell him what to do.  But his case may not even matter.  The House is moving so quickly towards Articles of Impeachment now that the ruling from the more slowly moving court system is likely to come too late to be relevant.  Adam Schiff stated that Kupperman’s failure to appear will be taken as further evidence of obstruction.  The House is on a roll.

By issuing a statement that there will be a floor vote on impeachment Thursday, Pelosi put an end to the Trump team’s process arguments about holding a floor vote in the House and failing to make the proceeding public.  Pelosi made it clear that the public portion of this investigation is coming and coming soon.  Republicans should watch out what they wish for.  They will not enjoy the show.

The House is moving very quickly because it has all the evidence it needs to present a slam dunk clear case to the American people.  They have strong witnesses who are upstanding, factual, compelling witnesses with impeccable credentials.  There could always be other good witnesses, of course.  Another person who could be a terrific witness is John Bolton, former National Security Advisor.  Bolton has a lot to say.  He knows a great deal.  He left the White House upset and appalled by what he saw and heard Trump doing and saying.  He urged others he worked with like Fiona Hill to report what they were seeing and hearing to attorneys in order to make a record.  Bolton is potentially the most damning witness out there who could testify in the impeachment trial of this president.  He could be the difference between impeachment and expulsion or impeachment and continuation of this presidency.

The reason Bolton is so powerful is that many conservative Republicans have faith in him including many Republican Senators who are readying themselves to be jurors in an impeachment trial they can see is coming now despite claims of witch hunt and the like.  These Republicans are dreading the coming trial.  Some have said it feels like being in a horror movie.  They don’t know how much worse it can get and they know they have to go on the record with their vote.  But the evidence must be pretty damning.  If Bolton says what he saw and heard in his interactions with Trump and Guiliani that shocked him so much he called what was going on with Ukraine a “drug deal” and said Guiliani was a “hand grenade”, a portion of the Republican Party might align with him.  Depending on what he reveals, that could split the Republican base currently supporting Trump, causing approval for impeach and remove to gain traction among Republican Senators.  There are Republican Senators who are leaving office and others who are in purple states where they could lose if the American public feels strongly about removing this president.

The House has enough evidence to convince most of the American public even without Bolton, however, based on my assessment as a former criminal prosecutor having read the reports available to the public so far.  If the American people are as appalled as Bolton was by what they are going to hear in the public hearings, and those numbers to impeach and remove go up into a range of 55% to 60%, Republican Senators will have to re-assess their willingness to stay with Trump.  Especially if the Senate might lose its majority because the American people are upset with Republicans and create concern that they will vote their GOP Senators out of office.  If that concern grows, Trump could actually be expelled from office.  Just imagine that.