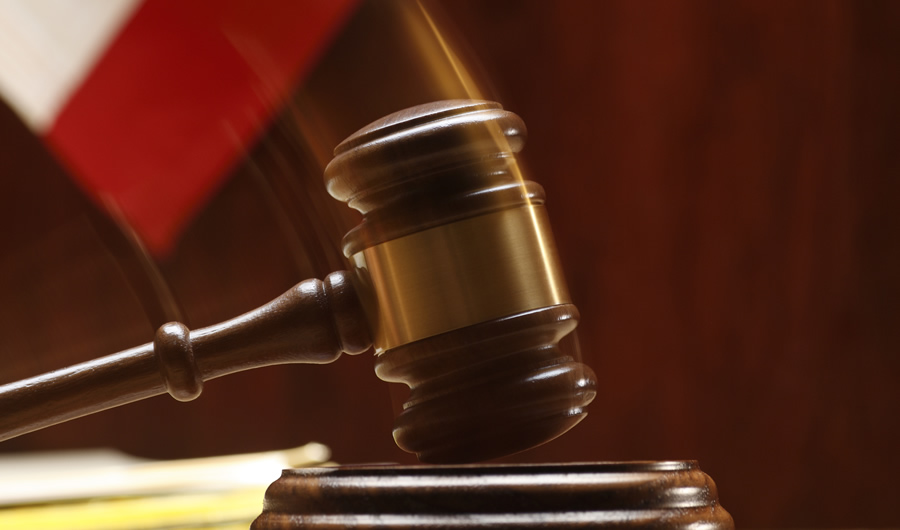 The whole impeachment fight can be understood by simply understanding what each side is trying to get to happen.  The Dems want all information, testimony and facts to come out into the public once the facts are uncovered from depositions.  The Republicans are trying to keep everything they can hidden for as long as they can, and they have made stonewalling and defiance their mission.  If you understand that, everything falls into place.

The battle was engaged when White House lawyer, Pat Cipollone, sent a letter to the House saying that the impeachment inquiry is “legally unsupported” and calling it a partisan inquiry.  Cipollone called on every  federally employed or former federally employed witness to defy the House subpoenas and refuse to testify or turn over documents.  Say nothing.  Do not comply with subpoenas.  The White House also has been trying as hard as it can to stop everyone who works for the government or used to work for the government from going to the House hearings to testify in depositions by sending their attorneys letters insisting their client not show up to testify and even defy a House subpoena ordering them to testify or turn over documents.

In court, Bill Barr, the AG, does the same thing- argues that this “whatchmacallit” going on the in House led by the Dems is not a real impeachment, not legal and therefore the House should not get to read all that blackened out grand jury information (also called 6 e information) in the Mueller Report that was covered up (redacted).  The White House and Republicans complain bitterly about how Nancy Pelosi must take a full floor vote in the House before they will believe this Is a legit impeachment inquiry.  All these Republican arguments are about the process being wrong or bad.  They are weak arguments because they do not address the merits of the misconduct by Trump.

And they all just got blown out of the water by this ruling by Judge Beryl Howell, chief Judge of the Federal District Court hearing this case.

The Dems have been saying the following:

1) There is no need for Nancy Pelosi to call a floor vote to start an impeachment- it’s not required in the Constitution and other impeachments in the past have begun with investigations that eventually ripen into impeachment hearings.

She wrote a well-reasoned 75-page opinion that I will summarize for you in three words from the opinion itself: “DOJ is wrong.”  In short, the Dems are right, and the Republicans are wrong. Here is what Howell’s decision will mean for the battle between truth and stonewalling.

This is a big win for the Democrats.  Eight witnesses have already defied Pat Cippollone and Trump even before this ruling came down and have testified before the House committees.  They are mainly from the State Department and there was one from the Department of Defense.  More are coming in to testify in the next few weeks. Trump and his gang will not stop them. These witnesses are heroes. Bombshell testimony is expected from Tim Morrison next week.  John Bolton’s attorneys are in discussions with the House about his testimony.  That testimony, if it happens, will knock everyone’s socks off based on what Bolton is reported to have been saying about Guiliani engaged in a Ukrainian “drug deal” (meaning the pressure campaign on the Bidens), and being a “hand grenade who’s going to blow everybody up”.  Bolton has the potential to sink Trump’s presidency because he is trusted by many right-leaning Republicans, including many in the Senate, he knows so much about what Trump and Guiliani have been up to in the White House, and he is not afraid to speak truth to power.

In short, the wheels of justice are finally turning, and Trump and his gang cannot stop it.

Republicans complain about the process and demand that the hearings be public.  Be careful what you wish for.  Those public hearings are coming.  You will not like them.  They will be devastating for Trump and Guiliani and probably for Barr, Pompeo and others who have signed on with Donald Trump to be his agents willing to do illegal acts on his behalf.  We will have to see what in fact comes out in the hearings, but based on what we have learned from reporters so far, Republicans are not going to like what the American public is going to learn about their boss and his team.  That’s why Trump and company have been trying so hard to cover everything up.

Sit tight.  The House is working very hard in this investigation phase to be sure they understand the full back story, the truth and the facts.  They are hearing witnesses behind closed doors only to be sure 1) classified information stays classified and 2) witnesses do not coordinate their statements but, rather, tell the truth as they know it.

Republicans ARE participating in those closed-door sessions. 47 of them have access and can come and go and ask questions of all the witnesses.  So, don’t fall for the idea that Republicans are being shut out.  Not so.  The idea that Trump is not getting a fair process is a red herring.  He will also definitely get his time to put in his defense during the trial phase.  However, it doesn’t look like he has a defense.  If there was one shred of information supportive of Trump or helpful to him coming out in these closed-door meetings, the Republicans in the room would have leaked it immediately.  The fact that they have not leaked anything is because there is nothing in these depositions that helps the president.

This is still the investigation phase and it will go on for another few weeks.  This phase will most likely be followed by an open hearing for the public that will be televised with key witnesses called by the House to tell us what they saw and heard- the unfiltered truth.  After that there will be a vote on Articles of Impeachment in the House and if the votes are there (spoiler alert- they are already there) the case for impeaching and expelling Donald Trump will go to the Senate for the impeachment trial.

It’s going to happen.  Get your popcorn ready. 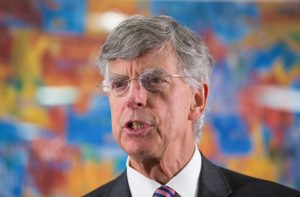 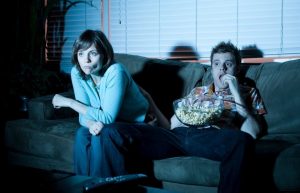 Next post Impeachment Trial is Coming. Get Ready, GOP…..America Will Be Watching