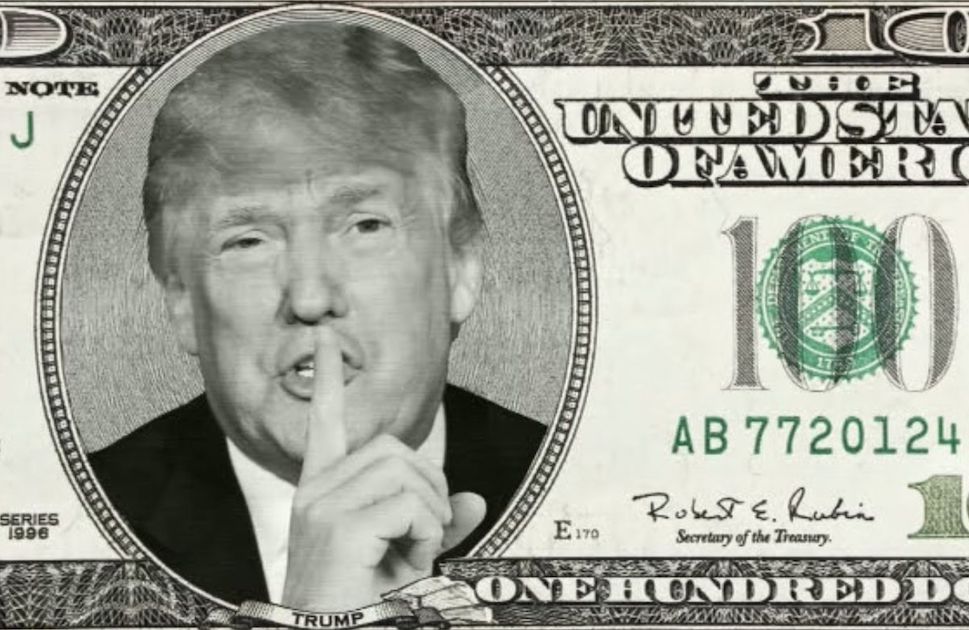 Under the Federal Statute 18 USC section 201 (b) A Public official is guilty of bribery if he or she “directly or indirectly, corruptly demands, seeks, receives, accepts, or agrees to receive or accept anything of value personally or for any other person or entity, in return for . . . being influenced in the performance of any official act.”  Bribery is a felony and you can get a fine and prison term of 15 years.

You don’t have to be a lawyer to see that all the elements of the crime of bribery are present in the impeachment evidence for  Trump.

We need to keep the information clear and easy for Americans to understand.  Trump abused his power, true, and betrayed our country and is corrupt, but what he did specifically was BRIBERY.  The focus needs to be on that unlawful act because Bribery is an offense clearly identified in the Constitution as impeachable:

The Constitution gives Congress the authority to impeach and remove “The President, Vice President, and all civil officers of the United States” upon a determination that such officers have engaged in treason, BRIBERY, or other high crimes and misdemeanors.”

Don’t make impeachment complicated.  It should be simple and clear so all Americans can understand what Trump did and why he needs to be removed from office.

As a former Assistant US Attorney who had plenty of official misconduct cases that included bribery charges I speak from experience when I say that in a slam dunk prosecution like this one where the facts and evidence are going to be presented by excellent witnesses and the acts are incontrovertible, the only recourse for the defense will be to create a circus and muddy the water. The only weakness for the prosecution that I see is that Trump and Mulvaney have been able to keep witnesses from testifying about how the money was held up and who is responsible for that delay of funds- so that part of the fact pattern relies on more circumstantial evidence but there is plenty of it and it is convincing because of the timing of the release of funds- just after the whistle-blower report was coming out.

To try to defend Trump, the Republicans, especially Jim Jordan, who has traded places with another member of the House Intelligence Committee just so he can be in the room and add to the chaos, will resort to slandering witnesses and will try to turn the hearing into a bar brawl by throwing out misinformation about conspiracy theories, corruption in Ukraine, and throwing shade on Burisma, and Joe Biden and Hunter, his son.

Unlike a courtroom, there will be no judge in the House hearing room to stop the antics that the defense will surely engage in.  That could become a problem for Democrats since Justice Roberts is not presiding over this House hearing- he will preside over the Senate trial.  In the House Adam Schiff will be in the role of moderator and prosecutor both. We will have to see how it plays out.  Schiff will do a good job of insisting on order but desperate Republicans playing to the camera and Trump will probably do their best to be disruptive.

It is predictable that the Republicans will create confusion and chaos in defense of the president because that is all they got.  We can only hope, for the future of our country, that the American people, who are not part of Trump’s cult, will see Republican antics as a weak response to a strong case.

The House (prosecution) has to keep the jurors (American people) focused and present the evidence in a clear and compelling way.

BRIBERY IS AN IMPEACHABLE CRIME IN THE CONSTITUTION