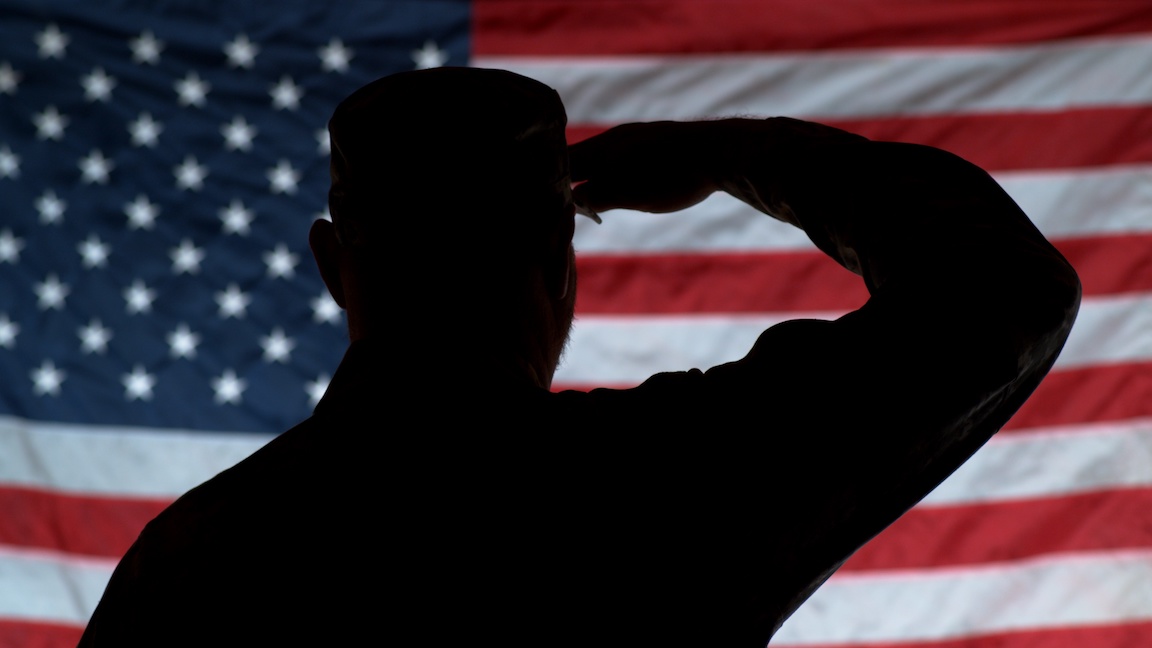 Lt Colonel Vindman’s courage and patriotism was on full display Tuesday as he answered questions and put up with Republicans’ attacks.  The most riveting moment of the entire day came when he re-read from his opening statement at the request of Rep Sean Patrick Maloney:

“I am grateful for my father’s brave act of hope 40 years ago and for the privilege of being an American citizen and public servant, where I can live free of fear for my own and my family’s safety.  Dad, my sitting here today, in the US Capitol talking to our elected officials is proof that you made the right decision forty years ago to leave the Soviet Union and come here to the United States of America in search of a better life for our family.  Do not worry.  I will be fine for telling the truth.”

“This is America,” he said, “Here right matters.”  At that the hearing room erupted spontaneously with applause.

We can all hope that Lt. Colonel Vindman will in fact be fine for telling the truth in our country. We have been seized by a tribal divisive mentality, brought on and exacerbated by Trump.  Republicans have lost their souls and consciences.  This impeachment hearing is the test of whether right and truth matters anymore.  The facts are clear.  The president abused his power.  And Wednesday, Amb Sondland made it crystal clear that EVERYONE WAS IN THE LOOP.  IT WAS NO SECRET.  If Americans still believe in facts and evidence then Trump should be impeached and convicted by the Senate.

Let’s talk about the evidence.

Tuesday began with Adam Schiff doing a recap about what we know so far from the testimony we have already heard and warning the Republicans not to vilify the witnesses as Trump and many Republicans the right wing media have been doing.  Schiff summarized the evidence as follows:

Trump conditioned aid to Ukraine on a deliverable of two politically motivated investigations: into his political rival, Joe Biden, and a debunked conspiracy about a Crowdstrike server.  Trump did not care about Ukraine.  He undermined our military and diplomatic efforts and this fledgling democracy to get himself a favor that was a personal favor not one in the national interests of our country.

Adam Schiff also made clear that bribery is conditioning an official act for something of value.  The official acts here were: 1) withholding money and 2) withholding a meeting that would help Ukraine be seen as an American ally in exchange for the investigations of 1) the Bidens and Burisma, and 2) the debunked Crowdstrike conspiracy idea that Hillary was working with the Ukrainians to meddle in the election, not Putin’s Russia.

Devin Nunes followed Schiff’s opening statement with a rant about the media and a defense of John Soloman, a right-wing conspiracy monger who writes for The Hill.  Soloman’s commentaries set up an alternate universe conspiracy laden smear of Amb Marie Yovanovitch which contributed to her losing her job as Ambassador after 33 years of stellar public service.  Nunes was also echoing the right wing media slander campaign about Joe and Hunter Biden.

There were two witnesses Tuesday morning: Lt Colonel Vindman, a decorated war veteran with a purple heart, detailed to the National Security team and Jennifer Williams, a career foreign service officer working for VP Pence.  Both of them were among the dozen or so people who listened in in real time to the “not-so-perfect-after-all” call that Trump had with President Zelensky.  They provided first hand information about what the president said on that call.  As we all know by now the call was not at all perfect and was the impetus for this impeachment hearing.  Why?  Because it went so far over the line of what is acceptable and because it posed such a clear threat to our national security the Dems were forced to open up this impeachment investigation into Trump to stop him from carrying out a plot that would have been a national security disaster and a violation of numerous laws.  The main plot got blown up in the nick of time resulting in an attempted bribery, extortion, violation of due process (of the Bidens) instead of completed crimes.

Republicans are still trying to make the case there is no harm no foul because the money eventually got disbursed and the illegal investigations were not announced on CNN.  But just because a gun jams when someone is trying to shoot a victim in the head does not make it a nothingburger – it is an attempted murder. And these acts were a corrupt abuse of power with or without completion of the crimes.  Rod Blagoyovich is still serving out his prison term even though he too got caught before his bribery plot was fully competed.

Next we heard opening statements from Ms. Williams who established that she had worked for 2 Republican and 1 Democratic administration.  She had been in the foreign service for 14 years.  Her contribution to the testimony was that she characterized the call between Trump and Zelensky as “unusual” because Trump discussed a domestic political matter, which was never done on these calls.  She noted that “Burisma” was discussed in the call but that did not make it into the call read out that Trump relied on when he claimed he had had a “perfect call”.  She did not know if there was anything nefarious about that.  She also shed some light on the fact that Trump was the one who called off VP Pence going to Ukraine for Zelensky’s inauguration.  And she was convincing that she was not a “Never Trumper”.  She also established that Trump’s conversation with Zelensky was not about general corruption in Ukraine and how to fix that mess, rather, it was about the investigations Trump wanted for himself to help him get re-elected.  And she established that no one in the State Dept or Dept of Defense wanted the earmarked millions to be withheld from Ukraine and that the money was being frozen by the OMB, Mick Mulvaney.  She locked in the evidence and eviscerated the hearsay defense.

Vindman was an important witness because he established the following:

The afternoon witnesses, Tim Morrison, Republican staffer, and Kurt Volker, with 30 years of foreign service, were the witnesses that had been requested by Republicans.  Both of them helped the Democrats, not the Republicans. One of the most consequential developments was that Volker corrected his deposition testimony after having a refreshed recollection brought about by earlier witness testimony about the pressure campaign that was going on.  Volker has been trying to portray himself as unaware that Trump/Guiliani were after an inappropriate investigation into the Bidens to help Trump’s re-election campaign.  Either he was super naive or not telling the truth, but the bottom line was that on Tuesday he came clean and confirmed the shakedown was going on with Trump and Guiliani and that aligned his testimony with all of the other witnesses to date.

Adam Schiff, Dan Goldman and the House Democrats did an outstanding job.  It was a long day.  The upshot is that Republicans did not counter any of the underlying facts with different facts.  Because they cannot.  These are the facts and Trump is guilty.  The Republicans were left with weak defenses that were not based on the factual evidence.  They attacked the witnesses, trying to tear them down, especially Lt. Colonel Vindman.  They were not upset about what Trump did only that he got caught doing what he did.  They are still after the identity of the whistle-blower and they are still out to punish anyone who calls out Donald Trump for violating the law and committing impeachable offenses even though that is Trump’s own fault.  The only thing Republicans want to do is shoot the messenger.

The picture of Trump being painted as we hear testimony about the goings on in the White House is that people around Trump  have given up trying to reason with this man anymore.  Instead, they try please him rather than confront him and stop him from doing things that are unlawful or amoral or could get him impeached.  The guardrails that used to be there are gone now.  As we glimpse how people are interacting with Trump he seems like a raging toddler surrounded by people who are mainly letting him have the candy he demands (investigations into American citizens and into the nutball Crowdstrike server conspiracy).  They  coddle him and play to his obsessions. They are giving in to his obsessions and paranoia.  He is a danger to our country.  He is clearly out for himself and not for our country.

I want to live in the country Lt. Colonel Vindman fought for and believes in.  One that is ethical and open minded, not corrupt, and we believe in facts.  That is what we have to work to re-create and build.  Trump needs to go.