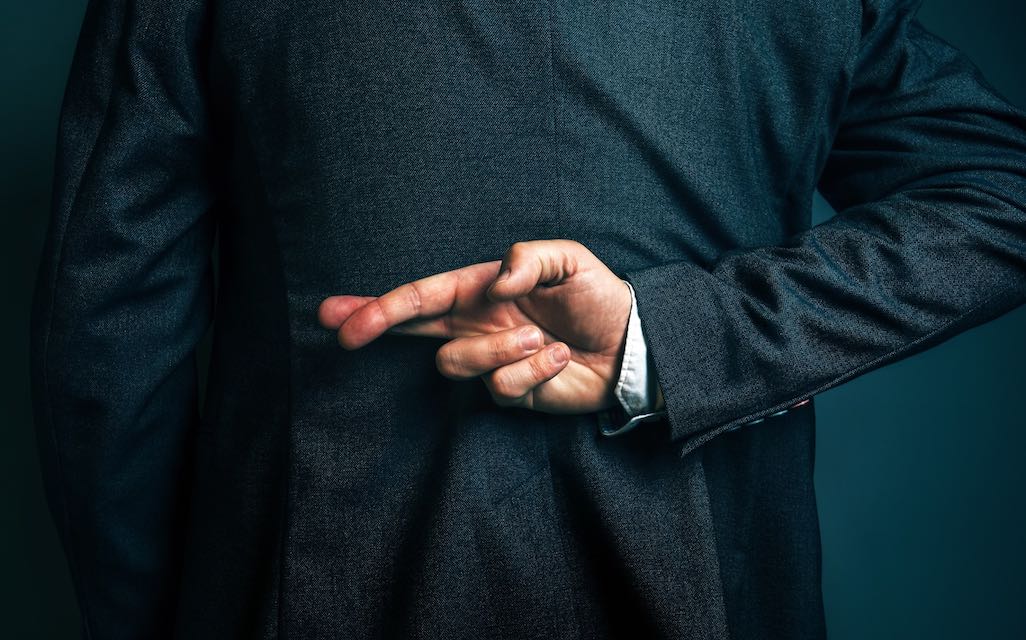 Trump says he has reached the beginning of a tentative trade deal with China.  Really?  Or is that window dressing so he can have something positive to say in his rallies? How do you trust the word of a man who has lied over 13,000 times?  What we do know at this point is that Trump’s trade war has been a miserable failure so far.  The tariffs were supposed to create leverage for a better trade deal, but Trump’s so called “easy to win” trade war and his chaotic, impulsive, uninformed approach to problem solving has created agitation and uncertainty in the business world resulting in pockets of recession in Wisconsin and Pennsylvania, key swing states he will need to win to get re-elected.  Bloomberg News did an article on this topic a few months ago. Here is an excerpt.

“The moment usually comes during Greg Petras’s commute through the rolling hills and cornfields of southern Wisconsin. Somewhere between his home near Madison and the factory he runs on the edge of the small town of Brodhead, the news will turn to the trade wars and Donald Trump will again claim that China is bearing the cost of his tariffs. That’s when Petras loses it.

“It’s just an outright lie, and he knows it,” says Petras, president of Kuhn North America, which employs some 600 people at its farm-equipment factory in Wisconsin. For Kuhn, Trump’s trade war has produced a toxic mix of rising costs and falling revenues. “You’re slamming your fist on the steering wheel and saying ‘Why would you tell people this?’”

About 250 Kuhn employees spent the Labor Day holiday caught in a two-week furlough, and they’re facing another in early October. A shrinking order book means Kuhn is cutting costs and slashing production as Petras and his managers peer out at a U.S. economy that looks far bleaker from the swing-state heartland than it does in either the White House or on Wall Street.

A plant that just four years ago was humming along to a record $400 million in sales together with a sister plant in Kansas is running at 50% capacity. The five-year-old, $11 million paint shop that coats the company’s manure spreaders and livestock feeders in a distinctive “Kuhn Red” is at 39% capacity. Plans for a new $4 million research and development building are on hold.

For all the debate on whether the U.S. is headed for a recession there’s plenty of evidence that corners of the economy—such as the one Petras and his employees inhabit—may already have tumbled into one.

After two boom years the picture has changed for America’s factories. Battered by rising uncertainty and the damper it has put on capital expenditures, slowing export markets, a stronger dollar, and higher input costs due to tariffs, U.S. manufacturers are making less than they did a year ago.

A widely watched index of manufacturing activity compiled by the Institute for Supply Management showed a contraction in August—the first since 2016. The Sept. 3 data release sent U.S. stock prices and bond yields tumbling as it confirmed a worrying trend that became visible over the summer, when Federal Reserve data showed factory output falling for a second consecutive quarter.

The surge in industrial jobs seen in the first two years of the Trump presidency has also gone into reverse in some parts of the country. Nationally, the U.S. has added 44,000 manufacturing jobs so far this year, according to data released on Friday. But that’s way down from the 170,000 added in the same period last year.

In 22 states—including electorally important ones like Wisconsin and Pennsylvania—the number of people working in factories actually fell in the first seven months of this year, according to figures compiled by the Economic Innovation Group, a think tank.

This isn’t what Trump promised. From his trade policy to tax cuts and deregulation, his grand economic vow was to bring factories home. By unraveling trade deals such as Nafta, taking on China, and deploying tariffs like economic cruise missiles, Trump’s “America First” agenda was supposed to boost growth in an iconic sector of the economy. 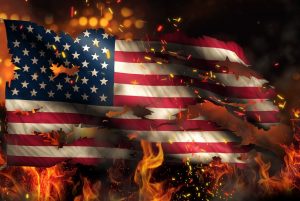 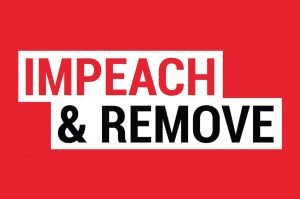