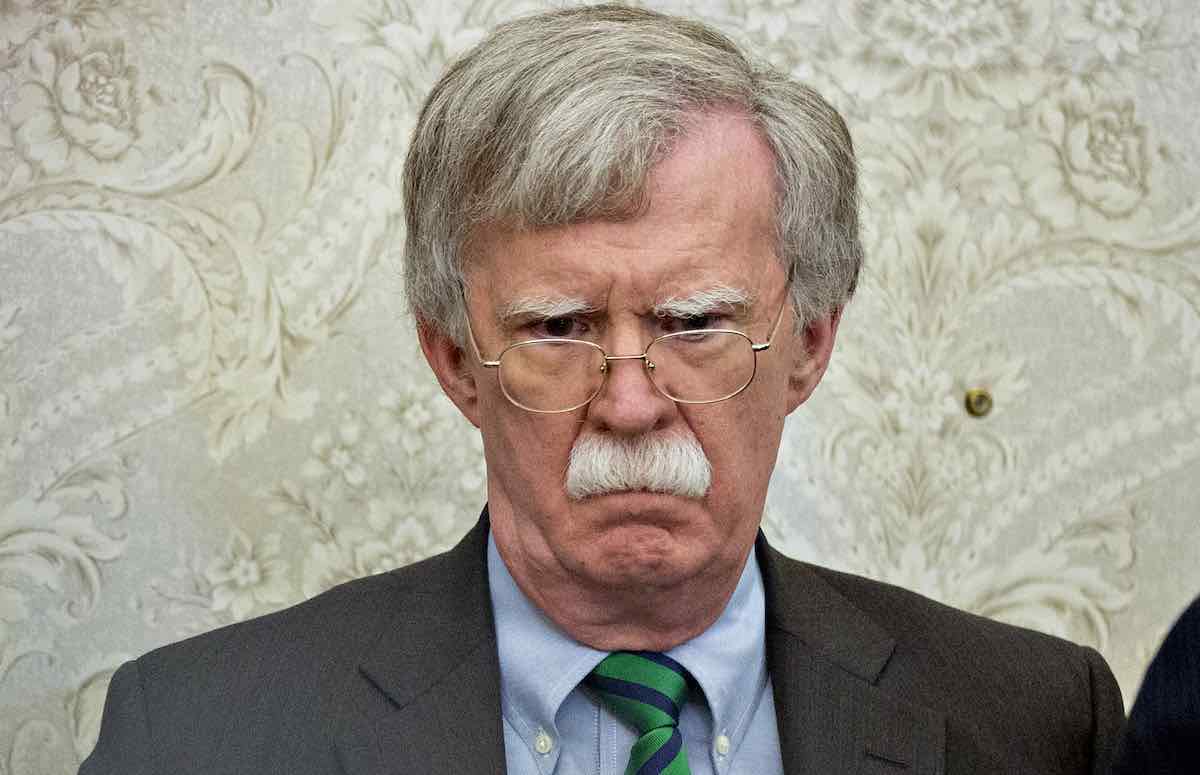 Nancy Pelosi is sitting on the Articles of Impeachment right now.  There has been speculation on both sides about whether she plans to send them over to the Senate for a trial or hold them back and make Trump sweat some more.  We always know what is on Trump’s mind because he tweets about whatever it is that is on his mind.  He has been tweeting a lot about the impeachment and attacking Nancy Pelosi.  Far from being too cool for school about impeachment, Trump is sweating it.  Many think that Trump chose to off Soleimani because that would create a huge distraction from impeachment and cause everyone’s focus to shift to the potential for war in the Middle East and off of his upcoming trial in the Senate.

Once the Articles of Impeachment are transmitted to the Senate, McConnell and Graham are determined to protect Trump at all costs.  They will rig a sham trial without any substance which Trump can use to claim he is fully exonerated.  Trump intends to distort and lie about the facts that gave rise to his impeachment as he runs for office and openly invites foreign governments to intercede in our presidential election on his behalf.  We can see this coming a mile away.  There will not be a fair trial in the Senate given the current composition of the Senate, its leaders and the nature of the GOP.

But something just happened that could possibly change that equation.  Bolton just said he would testify in the Senate trial if subpoenaed and he says he has new information that did not come out in the House.  By throwing his hat in the ring, Bolton is suddenly giving Pelosi greater control over the outcome in the Senate.  She has a stronger case to continue to make the point that Americans MUST hear from four key witnesses who have first hand knowledge: Mulvaney, Bolton, Duffey, and Blair. especially if there is NEW evidence not revealed in the House investigation phase.  Bolton just gave her another card to play.

Why is Bolton stepping up?  Some speculate that Bolton is doing this because he wants to have a longer career in the Republican Party and, looking ahead to a time when Trump is gone, if he is seen as  someone who failed to speak out about what happened with Ukrainegate, he could end up reviled instead of a hero.  Also- books written by former national security people have to be reviewed by the administration and are subject to having sections stricken if the administration claims the information could damage national security.  If Bolton testifies in public that objection to portions of his upcoming book disappear because the public is already informed.  Another possibility is that Bolton could be implicated in some of the actions that Trump took that were illegal and Bolton may want to protect himself by making it clear that HE was not the bad actor.

If McConnell does not permit Bolton to testify now, the House might subpoena Bolton to appear before the House for a deposition.  There is no reason why Bolton should turn his back on a House subpoena if he is willing to obey a Senate subpoena. That way the information Bolton has will get out to the American people and McConnell will look bad in the eyes of those 71% of Americans who want a full and fair trial in the Senate.

After hearing Bolton’s testimony in the House, Pelosi should make the case to the American people that Mitch is hiding something that must be very bad because he is not allowing all these other witnesses to testify and tell what they know to Americans in a fair trial in the Senate.  And the Dems would have good reason not to send the Articles over to the Senate at all based on the unwillingness of McConnell to have a fair hearing.

In fact, what would happen if the Dems DID NOT send over the Articles of Impeachment to the Senate at all until after the next election?  Let’s think about that.  There is NOTHING in the Constitution that puts a time limit on the delivery of the Articles to the Senate by the House.  The argument is that a Senate trial is worthless if it is rigged.  In fact a rigged Senate trial means that any Senator not demanding that the Senate trial be a full and fair hearing has become part of the cover up.  Senators in purple states, those retiring from office and moderate Senators all could risk losing their support from American voters who believe in fairness.

The next election is the most important one in our country’s history.  If Americans have had it with Trump, they can vote him out in 2020.  If they want to keep him as president, they can vote for him to be re-elected.  But just as important, Americans can vote to change the composition of the Senate if they believe that the Senate is not able to function as a free standing body instead of a bunch of toadies for Trump.  The 2020 election could flip the Senate from red to blue.  Democrats need 4 seats to gain the majority and force Mitch to lose his role as Senate leader.  Since McConnell is the reason that 400 bills passed by the House are sitting on the floor of McConnell’s office going nowhere even though about half of them are bipartisan, the Dems have every incentive to try to get Mitch out of power so that the American people can have a functional government.

There are pros and cons when it comes to delivering the Articles to the Senate if the goal is to get Trump and Mitch out of power in 2020.

Here are some more reasons to keep the Articles of Impeachment out of the hands of this Senate until after the election:

What are the counter arguments for sending the Articles over for a trial even though we know it will be rigged?

In short, Pelosi’s chess move of holding back the Articles of Impeachment from the Senate seems to have paid off now that Bolton has decided to speak out.  There is suddenly more political cost for McConnell if he has a rigged Senate trial.  If it is clearly rigged, more voters will be mistrustful of the GOP and will understand that the GOP is enabling Trump. A rigged trial will put a harsh spotlight on each one of the Senators who is failing to uphold his or her Constitutional oath to be impartial.  Public sentiment is still growing to impeach and remove Trump.  It is currently clocking in at 56%.

In the end what will matter most is that the most information about Trump’s illegal and corrupt actions gets conveyed to the American people and that the Dems get out the vote and fight tooth and nail against voter suppression and voter disenfranchisement. It is crucial that information get to the electorate about Trump’s many failures to deliver on his promises.  Whatever happens- trial or no trial- right now it looks like it will be the job of the American people to remove Trump from office along with the GOP if we hope to continue to have a democracy not a dictatorship. 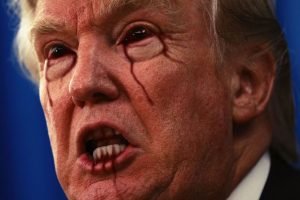 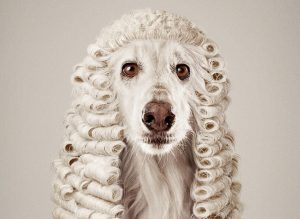 Next post Real Trial or Fake Trial? Facts or Disinformation?