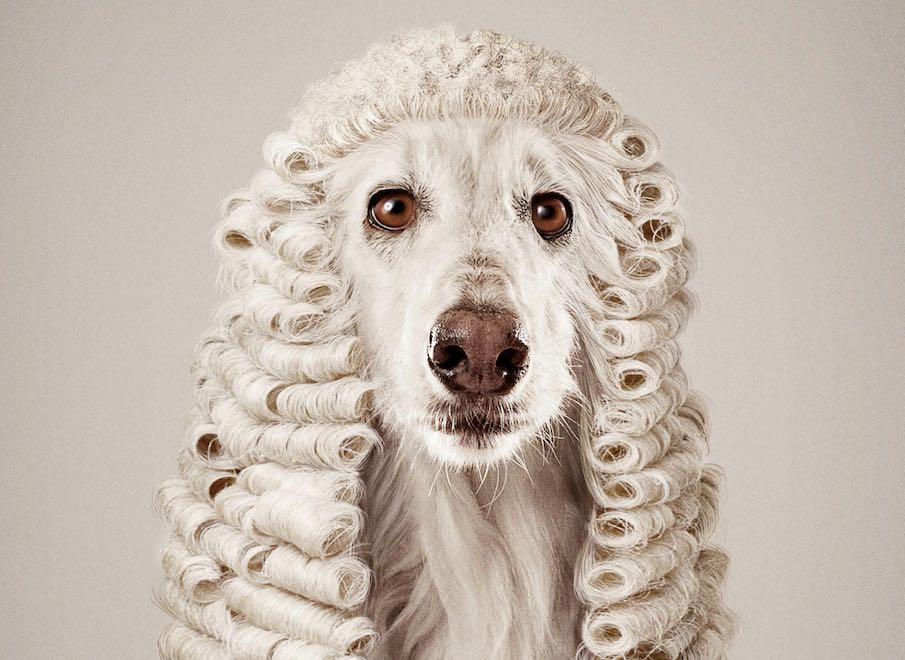 Real trials have witnesses and documents.  Phony trials do not.

As I have written in this blog before the impeachment battle between the Democrats and the Republicans is about reality vs lies and truth vs disinformation.  If you think in those terms the actions of both the Republicans and Democrats become clearer and more understandable.  There is a showdown coming in the Senate.

Here is the simple litmus test for the Senate: witnesses and documents mean a real trial. The lack of them means a fake trial.  What are they afraid to have come out?  The answer is clear- they are afraid of the truth.

Mitch McConnell and Lindsay Graham are going to try as hard as they can to make the Senate trial fake.  The Dems are trying to have a real, evidence based hearing.  Although Nancy Pelosi held back he Articles of Impeachment for a time, she will send them over next week.

What good did it do to hold them back?

This administration is deeply into providing us disinformation.  Trump sent his minions to the House and Senate on Wednesday to brief them on the glorious and brilliant success of this assassination and the missile crisis aftermath.  Instead it became clear that there was no “imminent” attack which could be a valid reason to take out Soleimani.  It means this assassination violated international law.  Then Trump went to a rally and claimed that Solemani was about to attack our embassies.  Really?  Why does the administration’s story keep changing?  Are they telling Americans the truth or making it up as they go along?  You be the judge of that.

Senator Mike Lee, Republican of Utah, was incensed.  He was angry that the administration told Senators to be good little boys and girls and not debate the decisions of Herr Trump.  When it comes to war, Congress DOES NEED to have a steadying hand on the tiller of this administration.  Lee’s anger was palpable.  He called the briefing “insane”.  He rejects being told he cannot debate the appropriateness of these perilous decisions being made by the administration.  He is right.  The House voted to restrain the president’s power to go to war against Iran, expressing the wish to restrain Trump’s impulses.  But that is not going to stop Trump from being the imperial president and doing whatever he pleases.  The president has the power to veto that bill if it reaches his desk and there are not enough votes to override the veto.

Disinformation is Trump’s middle name.  He lied about Obama paying for the missiles that were sent by Iran targeting American bases in Iraq.  Those were frozen funds that got unfrozen.   It was clear that his obsession with Obama, his grudge match with Obama, is far from over.  By the way Trump is up to 15,000 lies to date!

One more thing that relates to disinformation: Trump seems to be …not well.  When Trump spoke on Wednesday about the success of the mission he was oddly out of breath.  He sniffed loudly.  (He has done that before.)  He slurred certain words as he often does these days.  “Toleride” instead of tolerate, “accomplements” instead of accomplishments.  He tried to work around the words he was having trouble articulating.  Many have been speculating that he is addicted to a drug or medication and Adderall is leading the speculation.  Adderall is used to treat ADD and Trump has many of the hallmark traits of a man with ADD or ADHD.  He cannot stay focused.  He veers off topic.  We know he does not have the ability to focus long enough to read anything.  People use pictures and graphics to try to keep his attention.  It would make sense that he could be using Adderall to help him get through his speeches and try to get through briefings without veering off on other topics that occur to him as he does so often in rallies.

Note that “Adderall may cause great mood swings, to the point that a person can seem to have an altered personality or presents like they have bipolar disorder. Additionally, other research puts forward that a link exists between Adderall and schizophrenia. Others suggest that Adderall increases hostility.”

Adderall addicts also risk heart attacks.  “Athletes taking Adderall have died because their increased blood pressure leads to heat stroke and cardiac arrest.”  Remember when Trump was rushed to the hospital and then we were told he was just having an early medical check up, nothing to see here?  Some speculated then that since almost all medical concerns affecting a president can be addressed in the White House with the doctor on call there, rushing him to the hospital was most likely related to a heart problem.  And, worth noting as well, one of the side effects of Adderall addiction is paranoia.  Trump is a very very paranoid man.

We should wonder if we are getting the usual disinformation from this administration when it comes to Trump’s health.

With a president this impaired, this wedded to disinformation, lies and paranoia and with an administration and GOP that is both unable and unwilling to cross him or perhaps as deluded as Trump himself, our country, and the world, are in great danger not only from the man in the Oval Office but from his many enablers.  We can only hope that more Americans will understand the extent of the danger he poses to all of us and tell their Senators they expect them to support a full and fair trial with witnesses and documents in the Senate.  Americans need to be better informed about Trump, about what he did, how he operates and behaves and his judgement.

We need to vote for truth, authenticity, transparency and reality in 2020. 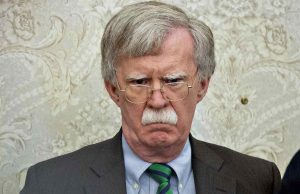 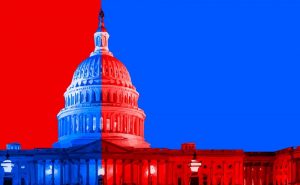 Next post Will GOP Cover Up Flip the Senate Blue?