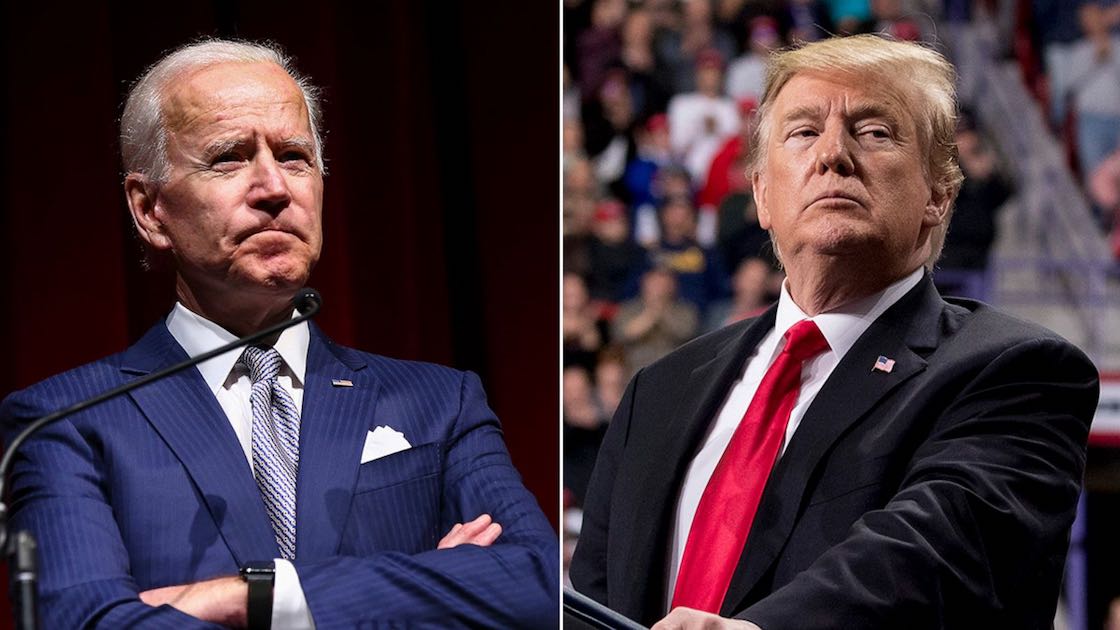 “For all those of you who’ve been knocked down, counted out, left behind, this is your campaign. Join Us!” Biden proclaimed to the cheering crowd.

Joe Biden was not supposed to win big on Super Tuesday.  He was predicted to eke out a few states in the south but Bernie was going to dominate.  Biden, it was widely agreed, would be lucky at the end of the night if he trailed Sanders in delegates by 100 or 150 which might give him a chance to catch up in later primaries.  Instead, Biden racked up wins across the board in states from coast to coast: Alabama, Oklahoma, Tennessee, North Carolina, Virginia, Arkansas, MN, Maine, and Elizabeth Warren’s home state, Massachusetts, (she came in third) which means her campaign is over, and Texas, which NO ONE predicted.  In fact no one predicted this huge win for Biden at all.

So, why did this happen?  Why did Biden do so well on Super Tuesday and after that as well?