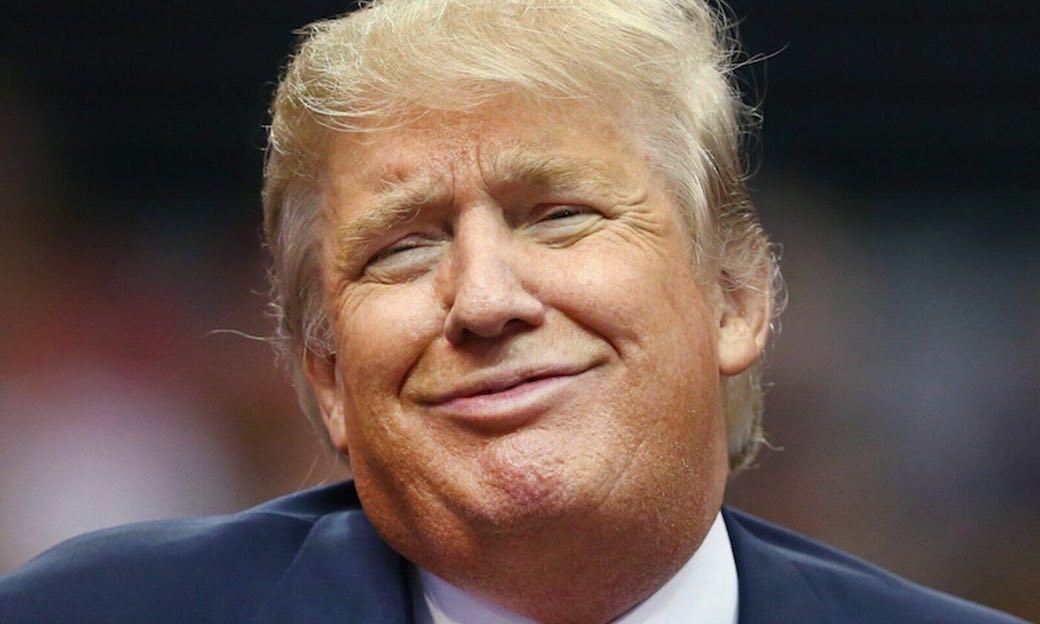 When in the history of our country have we seen this many high level campaign managers, allies, surrogates and acquaintances of a president indicted, arrested, and awaiting trial or sentencing, or serving time for their crimes?

Let’s see… there was Flynn, Manafort, Stone, Gates, Cohen, Papadopolus, Lev and Igor (Ukraine scandal), and now we have Trump’s only campaign manager left who had not yet been indicted getting indicted: Steve Bannon. He was arrested for defrauding contributors to a GoFundMe page called We Built the Wall that promised that all money collected would be used to build a border wall with Mexico. Yeah right.

Trump first railed about building a border wall as a way to get supporters to vote for him out of fear that Mexican rapists and drug dealers were streaming into our country unimpeded across the border.  Of course the new wall has, for the most part, not yet been constructed, only repaired here and there, because Congress knows this is a fraudulent, totally unnecessary expense. Both Republicans and Democrats alike have refused to support it. Immigrants are not streaming across the border unimpeded. Walls are stupid because people can cut through them, climb over them and burrow under them. Modern monitoring with drones and other advanced tracking equipment is far more effective. Most effective of all is that Trump has done such a terrible job controlling the pandemic which caused economic wreckage, that immigrants and foreigners don’t want to come to this country anymore.

But the WALL as an image to calm fearful white low education Americans still works to rile up Trump’s base and get them to cough up a lot of dough. It is a fantasy but fantasy works on his base.

25 million dollars was raised from naive, riled up Trump supporters who wanted to contribute to this cause. Bannon and three associates- Andrew Badolato, Brian Kolfage and Timothy Shea were arrested for siphoning off more than one million dollars of those funds for their own personal use. The evidence in this case is strong and Bannon could go to prison for about six years based on the charges in the indictment. Because there are three other defendants in this case who are likely to flip on Bannon to get lesser sentences, Bannon will have a lot of pressure on him in the near future to flip on Trump. If Bannon flips there is a lot he could say about Trump and the grifter’s club Trump is running out of the Oval Office and as the head of the Republican Party and leader of the country with all the levers of power at his disposal and a cowardly Republican run Senate.

Of course Bannon claims he is innocent and that this is just another hoax.  That’s what they all say in the beginning after being arrested. Wow. So many hoaxes going on!  You’d think Trump supporters might catch on some day about how they are being conned by Trump and question whether these hoaxes are real. But until they do, Trump and his  crowd of grifters are conning Trump supporters and pocketing the proceeds. What is a grifter?

“Grifter” is an American invention, dating back to the early 20th century, but appears to be based on the slightly older slang term “grafter,” also meaning “swindler,” “con man” or simply “thief.” Some authorities believe that “grifter” is actually a combination of “grafter” and “drifter”.

People like Bannon and Trump himself have figured out how to get richer off of the fake news they inject into conservative platforms, Rush Limbaugh, Foxes many hosts like Hannity, Ingraham, and Carlson. And those outlets also function like an echo chamber because they in turn influence Trump to believe many of the crazy things he thinks such as hydrochloroquine is a cure for Covid.

Brian Stetler of CNN has a new book coming out titled Hoax which is about this right-wing echo chamber. His book documents the way the right wing platforms, especially Fox “news” directly influences Trump by pointing out how Trump parrots what he hears from Fox hosts. Platforms like Facebook also have groups led by right wing activists that work hard to scare Trump supporters. They gin up conspiracies and fear in Trump’s base about brown and black people and use that to get rich or stay in power. The Republican Convention is going to be one big fear mongering event to help keep Trump’s base terrified enough to vote for him even though he is a disaster as a president.

Here’s just some of the evidence of how badly Trump has managed his job. Our country is leading in Covid cases and Covid deaths. Our economy is a wreck with some 30 million Americans unemployed and small businesses cratering. Soon we will have a wave of evictions across the country because Americans cannot pay their rent if they don’t have jobs and the Republican led Senate has failed to pass the Heroes bill the House sent them three months ago that has funds for Americans and the Post Office. The only way Trump can get himself re-elected is to gin up the fear and try to create an alternate reality about what is really going on in America. That is what is happening at the Republican Convention this week. To face reality would mean that Americans would see their president for what he truly is- a would be demagogue and cult leader, and a crook.

It is remarkable how Trump has surrounded himself with the swamp after vowing to drain it. The reason is that Trump HIMSELF is the ultimate swamp creature. He attracts that species of human being to him because he is himself the consummate grifter. Trump is always looking for the get rich scheme for his own benefit. As president with a bevy of synophantic Republicans in the Senate who will not stand up to him, he has had many opportunities to make money off of the presidency.

Trump’s big swindles are especially connected to his hotels where people who want to get things from the government know to book a room to get on the right side of the conman in chief.   Note that Trump has decided to give his acceptance speech as the Republican nominee in Washington DC instead of North Carolina where the convention is taking place. He will give his speech in the Rose Garden (which is illegal because it is a political event which is not supposed to happen on government property). The nearby Mellon theater has been booked for the RNC. That theater is a 4 minute walk from the Trump Hotel in DC. The cost of rooms at Trump’s hotel has skyrocketed from about $200 a night to over $1000 a night. In short, Trump stands to pocket a lot of dough from this change of venue since people will book up his DC hotel.

Trump showed us his true colors as a swindler from the start of his term as president. He claimed he was not going to get any financial benefit from his presidency and that he would distance himself from his businesses. That was what he said but not what he did. The emoluments clause of the Constitution has been violated over and over again, but courts have been painfully slow to respond. Cases citing Trump’s violations of the emoluments clause are still wending their way through the court system, although the New York Attorney General is pursuing a civil case against the Trump Organization for its grifting.  Part of being a grifter is knowing how to use lawyers to manipulate the court system to benefit yourself by evading a speedy result that would impede your ongoing grifting.  Trump is good at that.

What Donald Trump’s sister, Maryanne, has to say about his character.

Mary Trump, Donald’s niece, has been sharing her inside information about Trump in her recent book: Too Much and Never Enough. She shared secretly taped conversations she had with her aunt, Maryanne Trump Barry, which exposed some very damning opinions about her brother, Donald.

Here are some excerpts of what Maryanne Trump said about her brother from these taped conversations:

“All he wants to do is appeal to his base.”

“He has no principles. None. None. And his base, I mean my God if you were a religious person, you want to help people. Not do this.” (The conversation took place at the time when the Trump administration was separating children from their families at the border.)

“His goddamned tweet[ing] and lying, oh my God”

“I’m talking too freely, but you know. The change of stories. The lack of preparation. The lying. Holy shit.”

[Upset] “What they’re doing with kids at the border!”

[When asked by Mary Trump- what does Donald read?] “No. He doesn’t read.”

“He was a brat. I did his homework for him. I drove him around New York City to try to get him into college.”

“He went to Fordham for one year [actually 2] and then he got into University of Pennsylvania because he had somebody take his exams. I even remember the name. That person was Joe Shapiro.”

“Donald is out for Donald. Period.”

When Mary asked her aunt what Donald had accomplished on his own, Maryanne said “I don’t know. Well, he has 5 bankruptcies.” [actually the number is 6 but no personal bankruptcies.]

But Trump’s base does trust him. They still think he is worth voting for after all he has done to damage our country with his shocking failures. Trump still garners a 90% job approval rating from what is left of Republican voters because those people who used to be in the GOP but do not support Trump and Trumpism have left the party. They know that Trump has done nothing for Americans to approve of unless you benefited from his tax cut for the 1% and de-regulations of everything from environmental laws to consumer protection laws, a white supremacist who wants to pretend our country is not already a multicultural mix of people and don’t get it that people are not bad because they have darker skin, or an evangelical who thinks fetuses have more rights than a woman trying to make important personal economic decisions for her life and that of her future family.

This week the RNC will engage in intense fear mongering because this party has become a party of grifters as well. They are using fear to stay in power.  Will they succeed?  Only if we do not vote. We are the majority. Get ready. Get your plan figured out to vote. And vote EARLY.