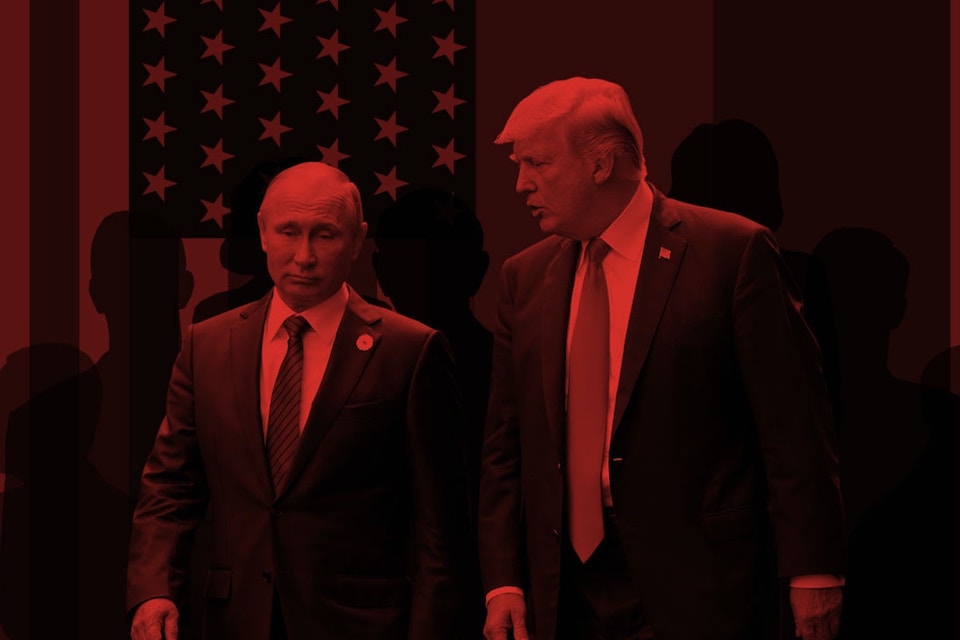 If you haven’t heard about the Red Mirage yet, you are going to hear about it in the coming weeks. It’s the voting results phenomenon that we saw in 2018.  We will see it again starting November 3rd and it will figure prominently in the 2020 election.  What is a red mirage?

On Election Day 2018, with results in from in-person voting only at polling places, it looked like there would only be a small blue wave in the House- Republicans seemed to have done better than expected. But as the days went by and overseas votes and mail-in ballots were counted, the blue wave grew and grew. Eventually the Democrats had gained 40 seats in the House after the votes were counted over the extended period of time after Election Day. It turned out to be a huge blue wave that slowly rose AFTER Election Day. We will see an even bigger Red Mirage effect on November 3rd 2020. How we handle it as a country will affect the outcome of the 2020 election.

The Red Mirage is something Donald Trump is actively trying to work towards so that he can raise a ruckus about nonexistent illegal or rigged voting.  Here is how his game plan is shaping up:

First, Trump will try to get his supporters to vote in-person. That way if the election is close in battleground states, it may look as if Trump has won the election in the first blush before the mail-in voting and overseas votes have been counted. Democrats believe the pandemic is a real thing (which it is) and Democratic voters will generally be more likely to vote by mail-in ballot which will get counted but will take time to count. So the set up for Trump is perfect if he can get his cult supporters to vote in-person, not absentee or mail-in. Trump is gaming it out and step one is already in place.

Second, after Election Day as states are tallying their mail-in ballots (which will take more time to do this year because of the volume due to the pandemic) Trump will be screaming, yelling and tweeting about how he won and the Dems are trying to steal the election from him. The mail-in ballots will be getting counted during this time and more and more votes for Dems will be added to the count in the battleground states that will decide the outcome. Trump will be screaming bloody murder that they are fake ballots.  He is already teeing up that argument, softening up the electorate by tweeting and saying over and over that he thinks these mail-in ballots are going to be a set up for a stolen election.  The hopeful good news is that numerous social media platforms have said they will hold back on declaring a winner until they get verified results.  If these platforms do fight off the Trump messaging early on that he has won, that would be very good.

Third, in every battleground state where the vote is close, the Trump campaign will send in a bunch of lawyers to challenge the result. He will yell and scream voter fraud without any basis. The courts will then have to decide if they will take up the matter and review it if the result is close and there are challenges to the process.  And, as we know, courts are too slow. So while courts are slowly reviewing, Trump will keep up the pressure along with Bill Barr and other surrogates. They will tell us Trump is the real winner and all these votes coming in creating a blue wave are a bunch of dead people or people who voted twice yada yada yada.  They will not have proof of that because that will not be the truth. But when has Trump cared about the truth? He lies and doubles down on his lies. At this point we may see some protesting in the streets especially if Biden seems to have narrowly won in the Electoral College given the blue wave that will be eclipsing the red mirage at this point.

Fourth, the Trump campaign will appeal the matter to the Supreme Court and continue to sow chaos and discord by pressuring Republican legislators to put forward “contested slates of electors to the Electoral College” to create greater uncertainty about the result.

Fifth, the Supreme Court could get involved in the electors, disqualifying them if the result is uncertain in that state. Or, what I think is more likely, the Court could avoid being political (which aligns with Roberts’ preference) and throw the election to Congress to decide which Electoral College electors are valid relying on the Electoral Count Act of 1887. If it comes to this the result of the presidential election will turn on how many state delegations are Democratic and how many are Republican.  The party in the majority in the incoming Congress would win the presidency.

If the majority of states have Democratic delegations in the newly elected Congress, the Dems will vote in the Democratic slate to be president and Vice President; namely Biden and Harris. Currently, however, Republican state legislatures are in the majority. 26 (R) to 23 (D) with one evenly split delegation. If that balance remained the same after the 2020 election, the Republicans would narrowly have the votes to get Trump re-elected.

What can the Dems do to create a backstop to Trump’s cheat to win plan?

There are three key states and five key House races that could make all the difference in the outcome of this election if the Supreme Court gives Congress the job of deciding the outcome of the presidential election. (See Newsweek opinion by Timothy Wirth and Tom Rogers published August 20, 2020.) There are five elections for House seats that take on oversized importance for the Dems to get a Biden/Harris win. According to Cook Political these races could be winnable but they are very very tight races and will not be easy for the Dems to win.

The three key states are Pennsylvania, Florida and Montana. (North Carolina might be important too but that state is not mentioned in the Newsweek op-ed.)

Christina Finello is the Democrat running against Republican Brian Fitzpatrick in PA’s 1st district. This is Bucks County. The race “Leans R” according to Cook Political. Support Christina Finello.

In PA’s 10th District Eugene De Pasquale is the Democrat and is Pennsylvania’s current auditor general. He is running against Republican, Scott Perry. Cook shows this race as a +6 for the Republicans. Eugene needs our help to get his message out.

There are two key House races in Florida. Florida’s 15th and 16th. These are central Florida districts.

Alan Cohn is the Democrat in the 15th District running against  Scott Franklin the Republican.

In Florida’s 16th Margaret Good is the Democrat running against Vern Buchanan.

If you can do it, support these Democrats running in crucial but tough races to create a backstop to Trump’s attempt to stay in power by throwing the election to Congress to resolve.

And if you have the time, please go to the Biden/Harris website and volunteer to send text messages to voters and make calls to Independents in swing states.  Every single vote matters!