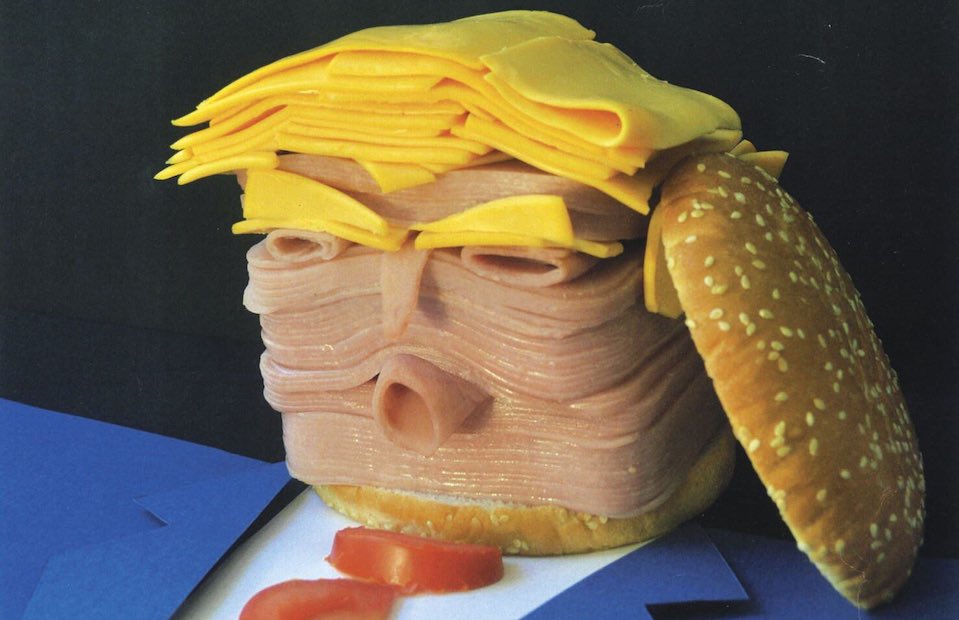 In a true democracy where it’s one person one vote and no Electoral College, Donald Trump would be soundly defeated on November 3rd. Trump’s recently exposed incendiary comments calling the military losers and suckers and Bob Woodward’s new book, Rage, documenting what Trump knew about the pandemic and when he knew it, will not help Trump win more votes.  Trump has boiled down the electorate that will vote for him to the tarry remains of the GOP: angry, low-education, white grievance voters. Most of the rest of the country that is paying attention hates him. The rage against Donald Trump is so great in this country, a ham sandwich could beat him on election day if we lived in a true democracy.

Unfortunately, our country is currently stuck with the Electoral College which sets up the so-called battleground states to have power and clout far beyond their size and population density. Hillary Clinton won the popular vote by close to 3 million and lost the election thanks to the Electoral College because of about 78,000 voters in the battleground states of Wisconsin, Pennsylvania and Michigan.  That could happen again. In fact the result could be even more out of line with the wishes of the American people. It has been predicted by Harry Enten, a CNN analyst, that Trump could lose the popular vote by 5 million and still win the election because of the Electoral College.

Large blue states like California and New York are going to run up big numbers for Joe Biden. After Biden has won sufficient votes in those solidly blue states, the additional votes won’t help him get any closer to the presidency given the Electoral College math.

These battleground states with out-sized power to elect the president do not closely represent the demographic shift going on in our country, the diversifying of America that has been taking place over the past few decades.  These key battleground states are more white and more low education than the US is nationally. The Trump Campaign is well aware of this and they are digging down deep to get out those non-college white people who will vote for Trump out of fear about the browning of America. The GOP sees this as their path to victory: get more fearful white guys and racists to the polls and suppress people of color.

As America becomes more diverse, the right-wing has nothing left but flat out cheating and dirty tricks to try to stay in power. Why?  Because most of their ideas do not represent the will of the majority. They resort to voter suppression, packing the courts with right-wing ideologues, staying silent in the face of Trump’s denigration of our military, failing to convict Trump after he was impeached, failing to call him out for his lies about the pandemic so that he could get re-elected. They will lose this battle over time because of the reality of the demographic shifts taking place. The next generation of voters detest Trump and the GOP. That sea change is coming.

But for now the right-wing is grasping for the side of a sinking boat. Because they are so desperate, so afraid of Trump’s tweets and his cult base, they allow Trump to be Trump, expressing his worst impulses while they silently cringe in a corner and pretend to reporters that they didn’t hear anything or see anything. Trump’s unfiltered comments, his insults, autocratic actions and lies offend and nauseate mainstream Americans and ignite a burning hatred for him that he himself has created and fueled. This is what will eventually take him down and the GOP with him.

Trump has created both the cult that adores him and a response of equal or greater magnitude of Americans who despise him and cannot wait to see him prosecuted and put in jail. His vicious attacks on American values and norms as well as people that Americans respect like John McCain and Barack Obama have set Biden’s numbers in stone no matter what Trump tries to do at this point to attack him or come up with his  Durham Report October surprise fake reveal of some nefarious, cooked up garbage involving Obama or Biden.

“Trump love and Trump hate” are baked in the cake. He has offended women and men in the suburbs, hurt farmers and small businesses as well as failed to keep open manufacturing plants and mills as he promised. Now that people know Trump was knowingly lying to them about the danger of the pandemic, he is not going to become more popular across America. But will he lose market share? Probably not. This week Trump maintained his job approval numbers  (44.3% last week and 44% this week) even after insulting the military and after Woodward’s book came out. Biden is up a half a point in the same time period. These poll numbers are unlikely to change much at all before November 3rd.

Biden has a current edge in national and battleground polling partly because he appeals to white educated folks including Republicans in the suburbs who have traditionally voted Republican. They include Wall Street types.

“Wall Street has fared extraordinarily well under Mr. Trump: deep cuts to taxes, slashed regulations and, until the pandemic hit, record stock prices. But in recent months, dozens of bankers, traders and investors said in interviews, a sense of outrage and exhaustion over Mr. Trump’s chaotic style of governance — accelerated by his poor coronavirus response — had markedly shifted the economic and political calculus in their industry.

“More and more finance professionals, they say, appear to be sidelining their concerns about Mr. Biden’s age — 77 — and his style. They are surprisingly unperturbed at the likelihood of his raising their taxes and stiffening oversight of their industry. In return, they welcome the more seasoned and methodical presidency they believe he could bring. [NYT]

Biden is being endorsed by many former Republicans because they cannot stomach four more years of chaos and wreckage.

Joe Biden is attracting more crossover endorsements from prominent members of the opposing party than any other presidential candidate from either side in decades. That doesn’t guarantee the former vice president victory in November, but history suggests it could signal a lasting break in the Republican coalition that provides new opportunities to Democrats for years to come.

The single biggest reason Joe Biden appeals to Americans is because he is not Trump. In fact Biden is Trump’s polar opposite in many important ways. He is kind, Trump is mean. He is caring, Trump is cruel. He is thoughtful, Trump is impulsive. He is honest, Trump is a liar.  He wants a country where the American dream is still possible. Trump wants to line the pocket of  donors and sycophants. He is self-effacing, Trump is a self-centered bully. He is ethical, Trump is corrupt. He is measured, Trump is a drama queen. He tells the truth, Trump lies. He listens to experts, Trump thinks he alone can fix everything and micromanages everything he can to shape a positive message about himself. I could go on, but you get the drift.
For all these reasons Joe Biden is, fortunately for us, a whole lot better than a ham sandwich.  And he is being underestimated. I think he has the potential to be a transformative president, another Franklin Roosevelt, assuming the Senate turns blue enough to be led by the Dems so he can get his agenda accomplished. The circumstances he will face if elected will call for extraordinary actions to heal and unite the country. Biden understands that and will bring in an all star team to help him revitalize and rebuild our country. To keep our democracy Biden has to win. If Trump wins it’s game over for democracy in the United States.
But let’s face it, at this point a ham sandwich would beat Trump if this were a real democracy.
Get involved with DemCast  or the Biden Harris Campaign.  It’s now or never!
FMfcgxwJXpSCllsZjsWDzkVLQJXqnvbc 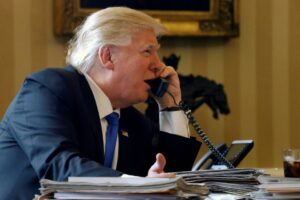 Previous post Oh Lordy, There ARE Tapes of Trump 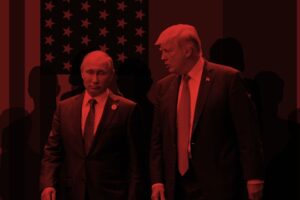