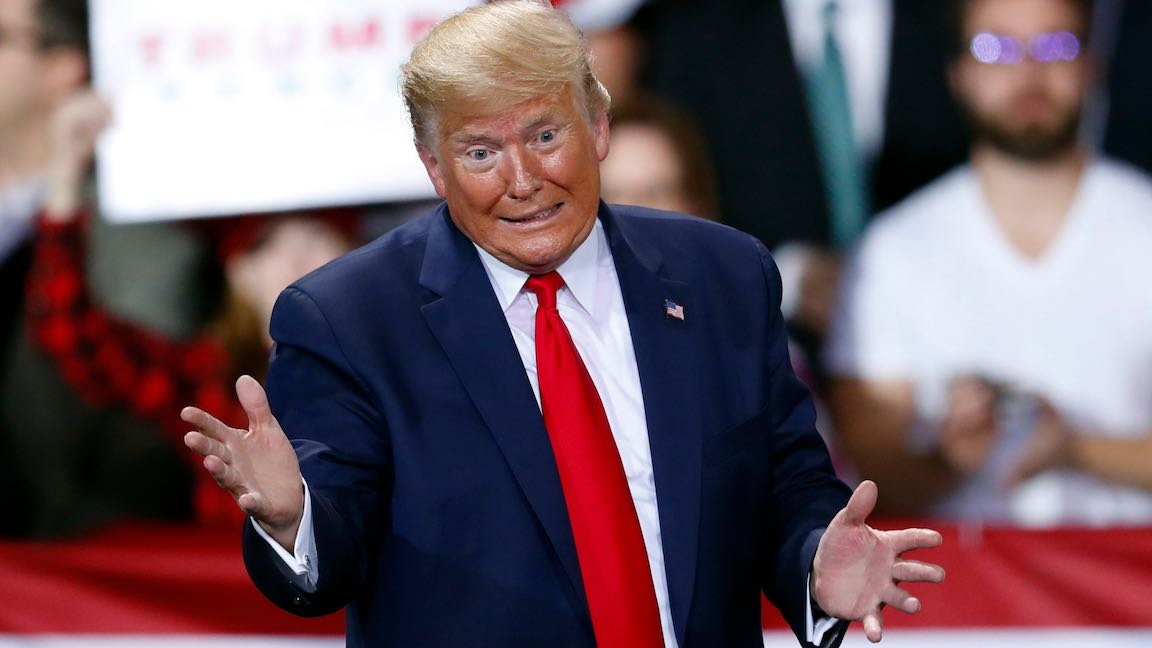 Trump has failed to make good on his promises to America just as he did with Trump University for which he was sued. Victims of Trump’s fraudulent university got a 25 million dollar settlement. Too bad Americans can’t sue Trump for being victims of his fraudulent presidency.

Trump’s Bullshit is Catching Up With Him

Bullshit is “lies or untrue stuff.” The Urban Dictionary tells us that a bullshit artist is “A deceptive f–k that gets off on selling people worthless info as if it were fact.”

The American people have a very clear choice in this election. The choice is between a bullshitter or an honest man. Trump is a con artist who claims he will make your dreams come true as every con artist promises.

The choice is clear. With Trump you get a bully who supports white supremacists, a liar who has no vision for the country.  You get a man who is the most divisive leader we have ever had. He believes in conspiracy theories and he is always and forever on the attack, blaming others and fighting with people.

With Biden you get a compassionate, honest man who is already known to the American public, a man who will bring strong, steady leadership to our country and the world. He cares about all Americans. For Biden there is no favoritism for blue states over red states, but only the United States of America. It’s our choice, America. Want to help move our country forward? Sign up to contact voters to get out the vote: https://joebiden.com/call/