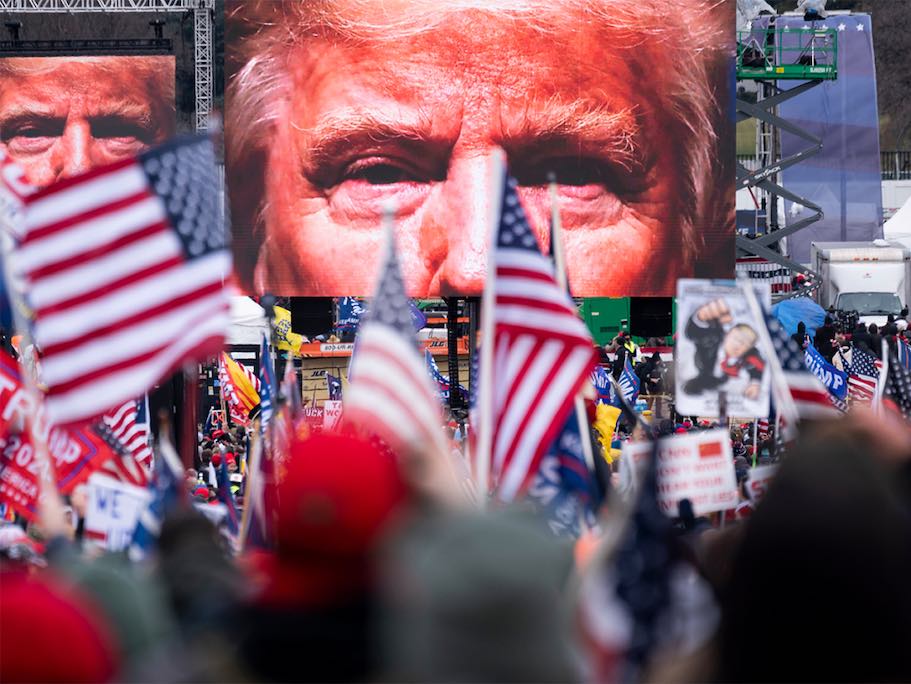 The Party of No

Republicans cannot move on. They are stuck. They are stuck in the past and stuck on Trump. They cannot move forward to meet the needs of this country. Even though Trump lost them the House, Senate and White House, they still cling to him. They have old ideas about what “infrastructure” should be. They cannot accept the browning of America. They can’t even start to talk about gun control. Republicans have become the party of NO because they have no productive ideas they can agree to say yes about.

Even if 70% of Americans want sensible gun control. No!

Even if Americans want it to be easier to vote. No!

Even if Americans like the idea of expanding the concept of what infrastructure is. NO!

Even if most Americans want to rethink policing in this country. NO!

Even if Americans want to stop hate crimes. No!

Why is it that so many of them cannot accept reality? What happened January 6th at the Capitol according to many Republicans was not a riot, it was a peaceful event conducted by law abiding people (believed by 51% of Republicans) or, in the alternate universe, the riots were carried out by leftists trying to make Trump look bad (believed by 56% of Republicans) and anyhow the election was stolen from Trump (the Big Lie still believed by 60% of Republicans).

This is a party that has gotten stuck in a fantasy past that never really was and is untethered to the reality of now. As long as it continues in this state of paralysis and rejection of the real world, it will continue to  cling to power by relying on gerrymandering and voter suppression. Will that work for them?

The Republican Party is Shrinking Because it is Moribund

Recent Gallup polling underscores how the Republican Party is contracting.

In Gallup polling throughout the first quarter of 2021, an average of 49% of U.S. adults identified with the Democratic Party or said they are independents who lean toward the Democratic Party. That compares with 40% who identified as Republicans or Republican leaners. The nine-percentage-point Democratic advantage is the largest Gallup has measured since the fourth quarter of 2012. In recent years, Democratic advantages have typically been between four and six percentage points.

The 44% of Americans who identify as political independents, whether they subsequently express a party leaning or not, is up from 38% in the fourth quarter of 2020 and is above 40% for the first time since 2019.

[T]he current level of independent identification ranks among the highest Gallup has measured in any quarter since 1988, with the high being 46% in the fourth quarter of 2013.

Increased independent identification has mostly come at the expense of the Republican Party, with the 25% of U.S. adults currently identifying as Republicans down from 29% in the fourth quarter. (Gallup article by Jeffrey Jones)

You would think that a less popular party would have less representation in Congress. That’s how it should be. Eventually that may happen, but right now there are forces at work that prop up the GOP despite losing support with voters.

Republicans Are Afraid of Trump’s Base

Many Republicans including big money donors realize the party is failing to grow with the times. But they are unable to or unwilling to educate the Republican base which consists of closeminded older Fox watching, middle class men who are stuck in the past, wanting to return to a past that is no longer possible and never really existed, and terrified that they are losing their advantage.  Because of this split, some of the wiser members of the Republican Party might want to get the party to move past Trump, but they will not be successful.

Republicans met in Florida over the April 10th weekend ostensibly trying to figure out how to move past Donald Trump. But they met at Mar-a-Lago where Trump holds sway. It’s not like they have figured out a way to break with him yet. They seem to be hoping for someone or something to save them from Trump. They met for part of the time at the Four Seasons Hotel and part of the time at Trump’s Club where he lives. At Trump’s club, Trump delivered one of his typical vicious rants in which he railed against his Republican enemies.

Former president Donald Trump called Senate Minority Leader Mitch McConnell a “dumb son of a bitch” as he used a Saturday night speech to Republicans to blame him for not helping overturn the 2020 election and reiterated false assertions that he won the November contest. (Washington Post)

After Trump’s rant, Rick Scott gave Trump a new award that the National Republican Senatorial Committee cooked up which they called the “Champion of Freedom” Award. They did this even while Trump is raking in money for himself that would, with any other Republican leader, be shared with the party. Trump is calling Republicans names and saying members of his party are RINOs (Republicans in name only), and still the GOP treats him like a god.

As long as the GOP clings to Trump, they will have to accept not only the Big Lie but the Big Liar who is part of that whole package that is damaging the party’s ability to grow as a multicultural America looms larger.

As long as the GOP clings to Trump the party will have Trumpian policies– including more culture warfare, grievance and negativity.  They are anti-abortion and anti-immigrant. They enact cancel culture all the time and rail against cancel culture. It’s hard to see how this wins the hearts and minds of most Americans who are concerned about how to pay their bills, pay for college, land good jobs, avoid getting Covid, and develop a country that works for everyone.

The young standard bearers of the Republican Party are horrible people like Josh Hawley, Ted Cruz, Matt Goetz and Marjorie Taylor Greene. Take Greene, for example. She has been outspoken about her belief in the Big Lie and other conspiracy theories. She, like Trump, has raised massive sums of money by peddling white grievance to a base that loves to hate. Maybe she will be re-elected because she is in a safe Republican district, but how effective will she be for her constituents since she has been removed from all of her legislative committee assignments? She might be in a position to be a political celebrity, but she will not be in a position to help her district. Then again, maybe she doesn’t care as long as she is a political celebrity. But you wonder if her constituents might start to care.

As for Matt Goetz, he thought he could get away with being the next Trump. He was Trump’s spokesman on Fox and he lives an excessive, corrupt Trumpian lifestyle. That might have worked for Trump, but Goetz may be heading for prison for a minimum of 10 years for trafficking a minor across state lines. Goetz suddenly has no friends in Washington DC willing to stand up for him except Jim Jordan, another toxic human being. With these kinds of people as the standard bearers of the current GOP you would think the party would be trying to help the base move on from Trump.

Instead of moving forward, the Republican Party remains hopelessly stuck on Trump. Why? The answer is a simple one, in the end. Trump says out loud what the base is thinking; he is the iconic outraged angry white man decrying the end of his white power. Trump is Custer’s Last Stand for outraged white supremacists who make up the base of the party.

The GOP may be waning in size but it has an unfair advantage that is baked in the cake of our electoral system. Because of the way our population is distributed across the country, red states are overrepresented in the Senate: there are two Senators for Wyoming and Montana and only two Senators for New York and California. How is that fair representation?

The For the People Act would end political gerrymandering by requiring states to have independent commissions that redraw the lines defining a district.

But that act will not pass unless the filibuster is modified or eradicated. All of that hinges currently on whether Joe Manchin and Kristen Sinema agree to vote with the Democrats to alter the filibuster. They are two Democratic senators who enjoy outsized power in the Democratic Party because of their ability to dictate what happens with the filibuster and other bills. We need them to get with the program. If they don’t the country is at risk. There is no way this country can evolve with the times if Republicans torpedo Biden’s legislative hopes the way they did Obama’s.

The problem with Republicans being stuck on Trump and white outrage is that everyone in our country is stuck along with them because of the overwhelming advantage Republicans have to get elected in our current system. 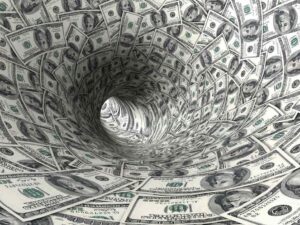 Previous post Should Billionaires Be Able to Buy Elections? 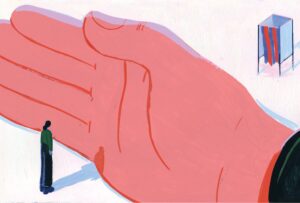 Next post 361 Voter Suppression Laws Coming. Thanks to GOP!

What Kamala Harris Could Do About the Filibuster

How Gerrymandering Damages Our Democracy