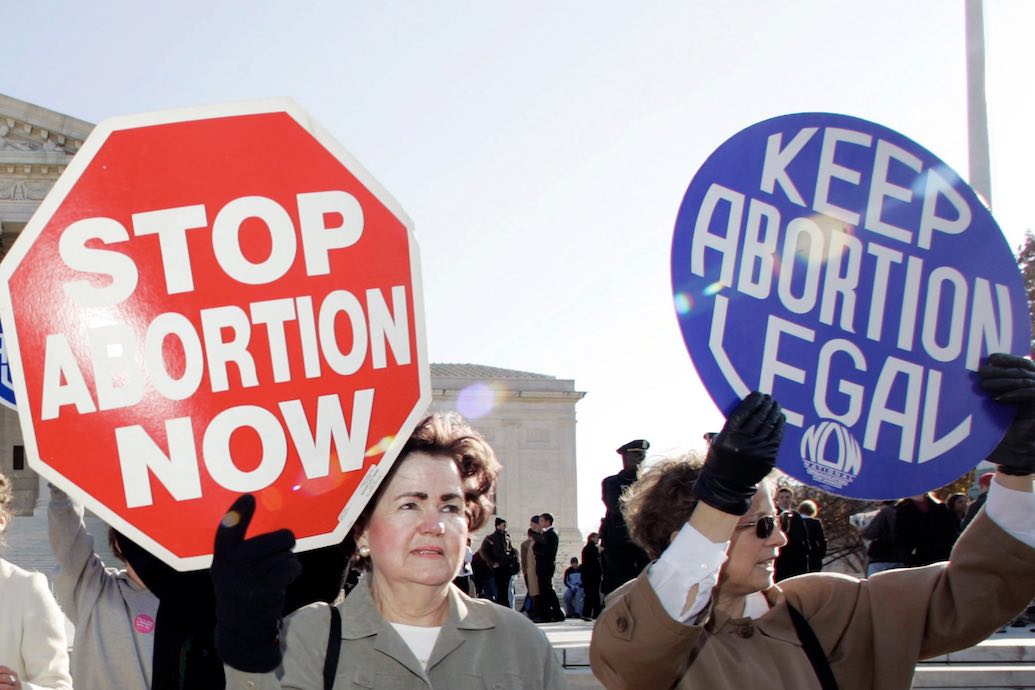 What Texas Law S.B. 8 Does to a Woman’s Right to Make Decisions About Her Body

This spring, the Texas legislature dropped the charade that its years-long campaign to shutter abortion clinics was ever about patient safety and simply banned abortion outright. Texas Senate Bill 8 (S.B. 8) prohibits abortions beginning at approximately six weeks of pregnancy — before many people even realize they are pregnant. Planned Parenthood Federation of America and other partners have sued to block S.B. 8 on behalf of a coalition of Texas abortion clinics, doctors, health center staff, abortion funds, practical support networks and clergy, because the law will cause profound harm to Texans and is plainly unconstitutional.

S.B. 8 authorizes “any person” other than the government to sue someone who provides an abortion after six weeks, helps someone obtain an abortion after six weeks or “intends” to do these things. (Abortion patients themselves cannot be sued.)
(Note that an Uber or taxi driver or anyone who helps a woman such as a physician or counselor to get an abortion can be sued for large sums of money which creates a huge chilling effect.)

This means that any antiabortion activist, ex-boyfriend, disapproving neighbor or random stranger can sue. And, to incentivize a flood of lawsuits, S.B. 8 offers up a bounty of at least $10,000 per violation proven, payable by the abortion provider or assister to the person who sued them.

The Texas legislature clearly saw this army of private enforcers as a win-win: By encouraging vigilante lawsuits against anyone who helps abortion patients obtain care, the legislature hopes to stop abortions entirely. And, by sidelining the government officials that federal courts typically enjoin to prevent abortion bans from taking effect, Texas is shamelessly attempting to evade constitutional accountability.

But S.B. 8’s malice does not stop there. Once abortion providers and supporters are dragged into state courts, S.B. 8 then changes the courthouse rules to make these lawsuits as costly and burdensome as possible. For instance, S.B. 8 allows suits to be brought in any of Texas’s 254 counties and bars the courts from transferring the case to a more appropriate location. A physician who provides abortions in El Paso, for example, might have to fly across the state to Houston to defend themselves against an ideologue or stranger looking to force them to stop. If the vigilante prevails, they get their costs and attorney’s fees covered — but if abortion providers and assisters successfully defend themselves, they have to swallow all of their litigation costs. The law also allows abortion providers to be sued multiple times over a single abortion, while prohibiting them from defending on the ground that another court already found in their favor.

S.B. 8 is engineered to cause devastation and chaos in Texas. Abortion providers will be forced either to stop providing care after six weeks — when approximately 85 percent of Texas abortions occur today — or else risk ruinous penalties. Abortion patients will be isolated from loved ones, abortion funds, counselors, clergy and others to whom they would normally turn for advice and financial and logistical support, for fear that these allies might be sued as “aiders or abettors.” Countless Texans will suffer the pains and risks of forced pregnancy.

People of color will bear an outsized share of S.B. 8’s burdens, just as they already bear the brunt of Texas’s preexisting web of medically unnecessary abortion restrictions. (Washington Post)

What is the Immediate Affect of Texas’ Law and the Supreme Court’s Failure to Stop It?