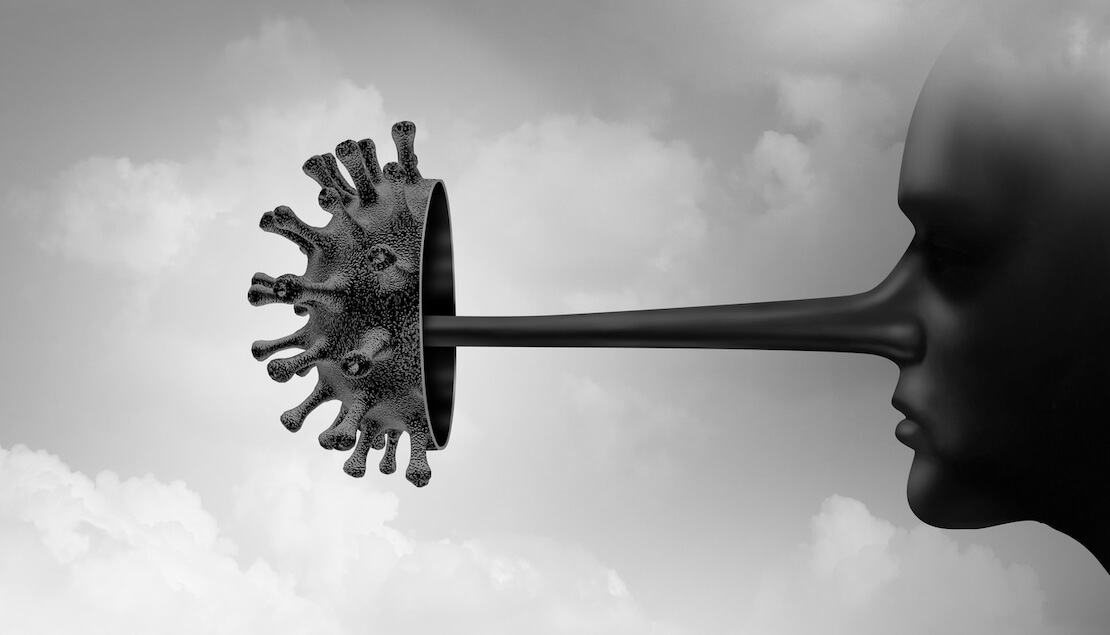 “In war, truth is the first casualty.”

In our country there are at least two wars where truth has been a casualty: the war in Afghanistan and the political war being waged by Republicans against Democrats using the pandemic as part of the GOP culture war rhetoric to whip up voter outrage.

In the War in Afghanistan Truth Was an Early Casualty

The last planeload of Americans lifted off on Monday from Bagram AF Base in Afghanistan. Biden finally ended the 20 year war in Afghanistan. We have been learning much more about the coverup that went on for twenty years: the corruption and oversight failures in our country’s involvement over there, and the government we propped up that folded as the Taliban took over at lightning speed–a government that didn’t inspire loyalty from the people it supposedly served. What started out as a focused American mission to neutralize ISIS and search and destroy Usama Bin Laden ended up as a nation building exercise that was doomed to failure from the beginning.

“The first casualty when war comes, is truth,” said American Senator Hiram Johnson in 1917. In his gripping, now-classic history of war journalism, Phillip Knightley shows just how right Johnson was. From William Howard Russell, who described the appalling conditions of the Crimean War in the Times of London, to the ranks of reporters, photographers, and cameramen who captured the realities of war in Vietnam, The First Casualty tells a fascinating story of heroism and collusion, censorship and suppression.

Since Vietnam, Knightley reveals, governments have become much more adept at managing the media, as highlighted in chapters on the Falklands War, the Gulf War, and the conflict between NATO and Serbia over Kosovo. And in a new chapter on the post-9/11 wars in Afghanistan and Iraq, Knightley details even greater degrees of government manipulation and media complicity…

There is a reason that truth becomes an early casualty of war. Who would ever volunteer to fight in a war if he or she knew that their own government engaged in the support of a hopelessly corrupt government and a lost cause?  What American would want to participate in a war in Afghanistan or send a son or daughter to fight there if the effort was a waste of time and a death trap for a worthless mission?  That’s where public relations and marketing comes in to put lipstick on the pig. In fact, the pig gets dolled up, dressed up to look like something glorious, even glamorous, a cause celebre, instead of the pig it really is.

Craig Whitlock’s new book, The Afghanistan Papers exposes the failure that was the twenty year war in Afghanistan. This is an important book to read to understand what happened.

Just as the Pentagon Papers changed the public’s understanding of Vietnam, The Afghanistan Papers contains startling revelation after revelation from people who played a direct role in the war, from leaders in the White House and the Pentagon to soldiers and aid workers on the front lines. In unvarnished language, they admit that the US government’s strategies were a mess, that the nation-building project was a colossal failure, and that drugs and corruption gained a stranglehold over their allies in the Afghan government. All told, the account is based on interviews with more than 1,000 people who knew that the US government was presenting a distorted, and sometimes entirely fabricated, version of the facts on the ground.

This understanding of the truth of what really happened in Afghanistan puts Biden’s decision to end that war in a different light. It was long past the time to get out of there. That war was a money dump, sucking trillions of dollars out of our country that we needed to use for better public schools, roads, upgraded internet, cybersecurity, child care and excellent early education. climate change legislation and so much more.

Today, August 31st, Biden delivered a strong defense of his decision to get out of Afghanistan. He explained that Trump had set the wheels in motion for the US presence of around 2500 troops to leave Afghanistan with a departure date in May. Trump had  entered into an agreement with the Taliban which helped to amplify the power of the Taliban over the Afghan government our country had been supporting. Failure to leave would have meant all bets were off with the Taliban and the war would have recommenced which would have resulted in more Americans dying in battle. Biden was not about to send more troops into a war he had vowed to end. Biden pushed the date of departure back to August and conducted the most remarkable airlift in history in 17 days of over 120,000 people including Afghans, Americans and allies. 70% of Americans wanted us to get out of Afghanistan. Biden did what Americans wanted him to do.

What Biden has done by getting us out was not only the right decision, it was a long overdue decision. Biden refused to play the game of putting lipstick on that pig anymore. Instead of giving him a hard time for the inevitable messiness of our departure (which he and his team seem to be doing the best they can with a bad situation), we ought to be applauding him. He had the guts to finally do the right thing and take the hard knocks that come with a decision based on the truth instead of a pack of lies.

Yes, there is fallout in Afghanistan for people who were influenced by the hope for a better country: educated young women, those who helped Americans go after ISIS and the Taliban, builders of new businesses, Afghans who dared to dream. Because of our 20 year presence, the country now has a huge next generation of young people (70%) who have tasted democracy for most or all of their lives. If they are ready for the next chapter for their country, we can hope they will step up and make it happen. America and our allies will be there to support that effort.

This morning I read an account of a man in Pennsylvania who listened to Trump and conservative media, believed Covid was a Democratic hoax, caught Covid and died. The story was told to the NPR reporter by the sister (Rimel) of the dead man.

Rimel recalls some of the misinformation that proliferated last year: Masks don’t work. The virus is a Democratic hoax to win the election. Only old people or people who are already sick are at risk.

Rimel says her brother believed some of that. He heard it from other prison guards, from family and friends on Facebook, she says, and from the former president, whom he voted for twice.

These falsehoods and conspiracies fostered a dismissive attitude about the coronavirus among many rural Pennsylvanians, here where she and her siblings grew up. Because of the misinformation, Kyle didn’t always wear a mask or practice physical distancing, Rimel says. [NPR]

With the pandemic in its fourth (Delta variant) wave in our country, unvaccinated people getting sick and dying from Covid has become an expected rather than unanticipated event for anyone who relies on reliable sources of information for their news.

It has also become a frustrating event, since the Pfizer and Moderna MRNA and the Johnson and Johnson vaccines prevent almost all hospitalizations and deaths from coronavirus. Over and over again we hear from hospitals and epidemiologists that if you have been vaccinated your chance of hospitalization and death are almost nonexistent. But people who listen to Fox hosts and Donald Trump and others who have refused the vaccine are likely to get the Delta variant, risk hospitalization and death even if they are younger now: in their twenties, thirties, forties, and fifties–children too are flooding the ICUs because they have no vaccine yet. The virus is known to be more transmissible (once it gets into your system it is extremely sticky, like fly paper, or superglue, instead of earlier versions of the virus which were more like scotch tape or honey) and seems also to be more virulent.

Covid is a terrible way to die, gasping for air, fighting for breath, unable to fill lungs that have been so damaged by the virus they no longer function. What makes this an even more tragic death is that it is so unnecessary. Many of the same people who believe Trump, Hannity, Carlson and other conservatives who diss the vaccine and masks, end up begging to get the vaccine once they are hospitalized. Too late. It takes about two weeks from the time of the shot for the body to develop the antibodies that protect you from getting the virus. By the time you are in the hospital gasping for air, it’s too late.

Why didn’t you listen to Dr. Fauci instead of attacking him?

Anyone who still believes conservative media disinformation at this point and refuses to be vaccinated because of that, who gets the virus and dies, is his or her own Greek tragedy. In every Greek tragedy the protagonist has a fatal flaw. Republicans who believe conservative media at this point have a fatal flaw too: they refuse to accept the truth that is out there on every reliable news site. Like the tragic figures in a Greek play, these (mostly) Republicans also have hubris: they think they know better. And they suffer a tragic fall: dying a death that was truly unnecessary.

Truth is a casualty when people have other motives like trying to win elections at all costs. By claiming these so called miracle drugs like ivermectin and hydroxychloroquine and chloroquire being kept from Americans by the government, which is part of the messaging, it helps the GOP convince susceptible Americans that government is bad and they should vote for Republicans.

Don’t become a casualty of war. Go to reliable sources of information for the truth. Vote for people who tell us the truth.