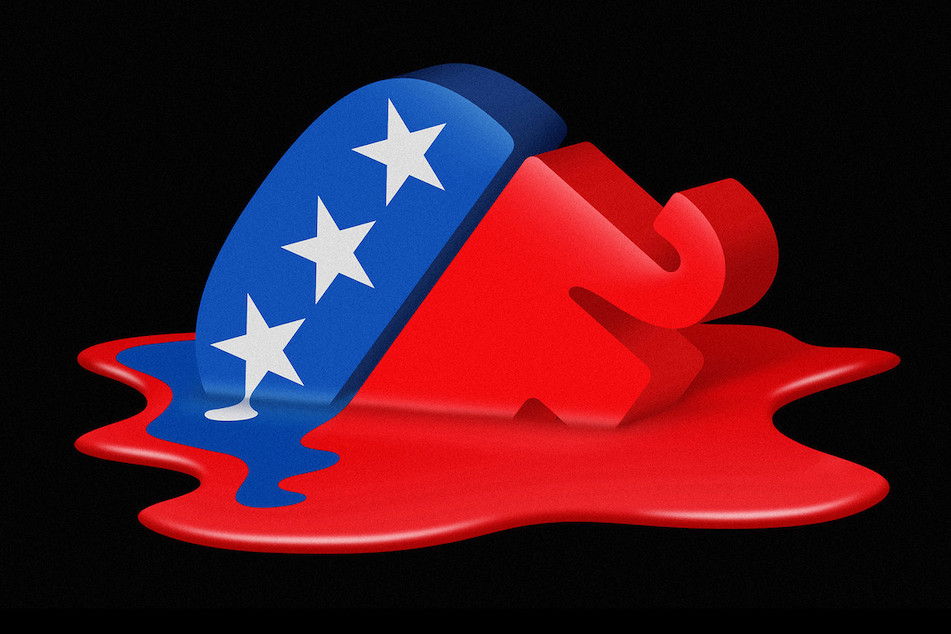 Why is it that even though Trump is out of office, it seems that the roots of Trumpism still have a hold on our democracy? It’s not only because of the loud voices coming out of Washington DC or even the rightwing talking heads on Fox. The policies, the laws that affect our daily lives, are coming from our statehouses. And by understanding the power of state legislatures and state races we can combat Trumpism in a way that is more effective and less costly than you ever knew!

The path to success is through our statehouses. The radical right figured this secret out 40 years ago. They have been paying close attention to state races while the rest of us have been too focused on national elections. Statehouses hold more real power over our daily lives even though most of us don’t even know who our state representatives are! State legislatures decide whether we have paid sick leave, whether women can have abortions, how money is apportioned for health care, roads, and climate change initiatives, and much more.

The ultra right has been busy vetting and funding candidates who will vote for their self-serving legislation against gun control, climate change legislation, civil rights laws, and much more to run in state races while the rest of us have been missing in action.  Flipping statehouses, identifying key state races that will protect against radical right supermajorities, making sure that the majority-making state races are well funded so the candidates can get their messages out and do in-person door-knocking is the most direct and cheapest way to combat rightwing extremism in America.

In short, winning state house races is the key to the battle for the soul of our country.  There is a group already hard at work that researches and figures out which state races hold the keys to success in the battle against Trumpism: The States Project. Here’s the secret sauce for success, from The States Project’s Head of Giving Circles, Melissa Walker:

I’m a children’s book author who didn’t turn to politics until the fall of 2016. But when I did, I found state legislatures, and I continue to marvel at their power and how ignored they are. So that’s where I’m focused. Because here’s the good news:

It is often cheaper to change the balance of power in a state chamber than it is to win a single competitive congressional seat.

Take that in. Congressional races cost millions of dollars. State legislative races are still small, still local. And their outcomes — who hold the majorities in state capitals — impact us all.

When we elect people-focused state legislative majorities, we can shore up the foundations of our democracy and lawmakers can work to pass policy that improves lives.

That’s why I work with The States Project https://statesproject.org/as the Head of Giving Circles. Our team helps people organize Giving Circles all over the country to raise resources to help shift the balance of power in our target states (selected after a 99-chamber analysis and deep district-by-district research). We focus on the majority-makers, candidates in the closest races, who can shift power to build majorities.

So what are some of our targeted state legislatures doing right now? Here are a few examples:

If you haven’t read the previous blog post by David Pepper, “A Fix to Anti-democratic Laws That Republicans Won’t Like,” please do. The landscape Pepper lays out about the role state legislatures play in our democracy, so well articulated in his book, Laboratories of Autocracy, is dark. And yet, we both are working to light a path to action in the spirit of Margaret Mead, who said,

“Never doubt that a small group of thoughtful committed individuals can change the world. In fact, it’s the only thing that ever has.”