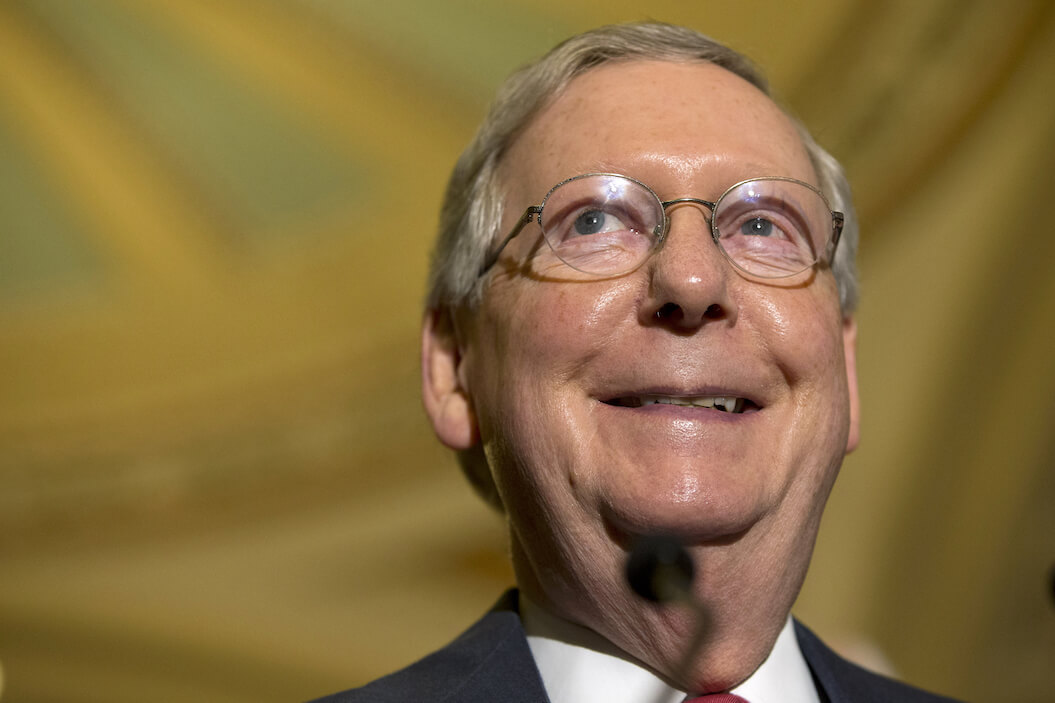 On May 24th 19 school children and two teachers were massacred in Uvalde, Texas, by an 18 year old gunman who first shot his grandmother in the face and then drove off, crashed the car he was driving and entered the elementary school with his AR-15 on a mission to kill. He murdered 21 people. The weapon he used was so powerful that our service members in Viet Nam did not have weapons that deadly. The AR-15 he used is a weapon of war that is now being used in the Ukrainian war. The AR-15 is so powerful it decimates the human body. Police have had to ask parents for DNA samples so that they can identify the remains of their children. Before Uvalde it was shoppers in Buffalo, NY. Before that it was churchgoers at Laguna Woods in California. Before that… These massacres are being carried out by angry young men with AR-15s. How can we tolerate this?!

This is unacceptable in any country but especially a country that believes itself to be civilized.

AR-15s are easier to get in America than baby formula. AR-15s are easier to buy than a dog or cat. This gunman couldn’t legally buy a beer at a bar but he could buy this weapon of war and use it to kill little children and their teachers. What the hell is going on in our country?

And what do people think will happen when you allow angry young men to get weapons of war? You get massacres, you idiots. Stop being stupid! Of course that’s what happens!

There are big difference in the responses of Democratic leaders and Republican leaders to these gruesome massacres.

Here is Connecticut’s Democratic Senator Chris Murphy’s response to this massacre of children and teachers in Texas (He is the Senator who has tried valiantly to push through national legislation to regulate guns after the Sandy Hook elementary school shooting in his state):

What Are We Doing?!  Our kids live in fear. Why run for the US Senate if you do NOTHING to stop these massacres?  Why are you here in the Senate, he asks, if not to solve a problem like this? This only happens in our country and nowhere else. It is a choice. It is our choice to let it continue. What are we doing?

Here is Texas Republican Ted Cruz’s response to this massacre at the elementary school in HIS state:

“You see politicians politicize this issue. You see Democrats and reporters try to tell us we need gun control. That’s not the answer.”

Then we have Greg Abbott, Republican Governor of Texas. In the past Abbott has chided Texans telling them they should buy more guns because they have fallen behind Californians in their number of gun purchases.

“You’re doing nothing. You’re all doing nothing.” O’Rourke said to the Republicans on the stage. “This is on you. Until you choose to do something different, this will continue to happen. Somebody needs to stand up for the children of this state or they will continue to be killed just like they were killed in Uvalde yesterday.”

O’Rourke was chastised for speaking out by the Republicans at the press conference and told he was out of line. After O’Rourke was escorted out, the Texas House Speaker, Dade Phelan (R) said “Now is not the time to politicize pain and suffering.”

That is always what Republicans say. Democrats are politicizing the issue. They say that so that they buy time for the American public to move through the immediate pain, fresh loss and outrage, and move on to the next thing in their newsfeeds. Republicans count on all of us being distracted. Don’t let them distract you!

We know who is responsible for the fact that AR-15s are easier to buy than a dog or cat in America. We know why we don’t we have gun safety regulations. We know why sick, crazy, angry people can buy weapons of war and kill defenseless Americans. Republicans are to blame.

Republicans are to blame. They have blood on their hands.

Our Senate has 50 Republican Senators who refuse to vote for legislation to regulate guns. Ever. We regulate cars and have rules about who can get behind the wheel of a car. We have rules about who is old enough to drink. But when it comes to guns, when you turn 18 in Texas the Texas legislature says you can buy a weapon that is used for massacres and purchase lots of ammo and then go kill everyone you can before you get taken out. This 18 year old got his guns legally. He also wore body armor just like the shooter in Buffalo, NY.  He had no record of mental health problems. He had no criminal record. There were no red flags that would have stopped him.

How do we stop this?

The answer from almost all Republicans is this little inane idea: The only way to stop a bad guy with a gun is a good guy with a gun. Come on! That’s just stupid. Or maybe, since they know better, it’s pure evil.

This elementary school was supposed to have had a good guy with a gun standing watch. If he was there he failed to keep the shooter out of the school. The facts are still unclear. There are inconsistent accounts about whether there was a guard or the shooter fired at a guard or more than one guard before going into the school or not. One thing is becoming clear…it took too long (almost an hour) for law enforcement to go into the school and end the carnage. Eventually a group of men with greater fire power was able to eliminate the shooter. By then he had murdered 21 people.

The Democrats in the House v Republicans in the Senate

But the Senate is a quagmire. The Senate is where the important legislation our country needs goes to die. The Senate has the filibuster, the 60 vote rule to pass legislation. Reasonable, sensible gun legislation that Americans want will not pass in this Senate. Why? Because these Republicans are paid off by the NRA. Republicans get huge sums of money from the NRA so they can run for office and win. These Senators are not following the will of the American people who elected them, but they are dutifully carrying out the will of the NRA. It’s a devil’s bargain.

Here’s the deal. The Senate won’t pass important legislation that really matters. We don’t have enough Democrats in the Senate. With a 50/50 Dem to GOP ratio nothing can pass that Mitch McConnell doesn’t want to pass. We cannot get voting rights. We cannot codify Roe v Wade. We cannot get reasonable gun safety legislation. We cannot get climate change legislation. Over and over again the minority party, the GOP, uses the filibuster to veto the changes our country needs and wants.

So, what can be done? Since the federal government is a quagmire, we must turn to the states. Individual states can pass legislation that will grant the relief Americans want. States can pass laws enshrining reproductive rights and reasonable gun safety legislation. States can make voting easier instead of suppressing the vote.

State legislatures with Democratic majorities are passing the laws a majority of Americans want. We also need to elect Democratic governors so the legislation Americans want cannot be vetoed by a Republican governor.

State by state our job is to flip state legislatures blue. If you care about reasonable gun responsibility legislation, reproductive rights, the freedom to buy contraceptives, IVF to have a baby, then vote Democrats in and Republicans out. Do you want to stop the Big Lie and the Big Liars? Do you want it to be easy to vote? Then VOTE DEMOCRATS IN AND REPUBLICANS OUT.  Change your statehouse majorities from red to blue. Full stop.

Vote Out the GOP

The GOP is ruining our country. This is not a political party anymore. This is an authoritarian cult hell bent on turning us into an authoritarian nation like Hungary or Russia. This is a group that wants to implement a religious right agenda. They are at war with the will of the majority in America. They are actively working for the end of democracy. They want to live in a country where guns are everywhere including AR-15s. They want Donald Trump back or someone equally corrupt and anti-democratic leader in power and they are willing to cheat and lie to get that to happen.

As Terry Cosgrove, president of Personal PAC of Illinois has said:

We need to flip every state legislature we can that has a narrow Republican majority and/or Republican governor. Every battleground state has the potential to be winnable: Arizona, Pennsylvania, Michigan, Wisconsin, North Carolina, Virginia, Florida, maybe even Texas.

How do we do it?  We do these three things:

I am sick and tired of the way our country is being commandeered by the worst among us. Aren’t you?

We are fighting for our freedom to live in this country without being afraid of being shot going to the grocery store, having our children in unsafe schools, having our intimate and personal reproductive rights taken away from us, and losing our right to vote. We can and must live up to the potential of our country.  By rejecting Republicans we are doing that.

Republicans are too extreme. They need to be voted out to learn a lesson and return to being a reasonable political party. It’s our job to teach them that lesson. Vote Democratic!! Get everyone you know to vote Democratic. We need a big blue wave in the midterms.