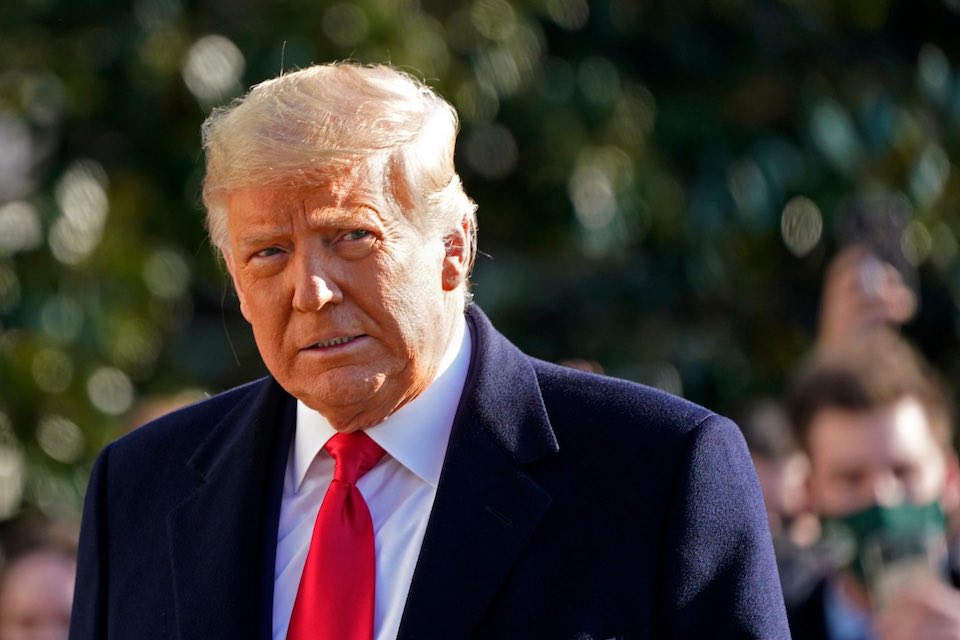 It Was More Than Dereliction of Duty on January 6th

The eighth select committee hearing focused on Trump’s 3 plus hours of “inaction” while his armed supporters stormed the Capitol. It was not that he did nothing while Rome burned, it was that he WANTED Rome to burn! He not only did not call in the troops to stop the attack after being begged to do so by EVERYONE in the White House including his kids, he was busy calling his loyalists – Rudy and his pals in Congress during and after the mayhem to try to delay the count some more. He deep sixed all the phone logs and White House records. He didn’t let the White House photographer in to take any pictures. Trump wanted no record of his corrupt and criminal behavior. Isolated in the White House dining room with Fox News on, Trump was reportedly in a “very dark mood” as he watched his MAGA brown shirts break into the Capitol, hunt down Mike Pence and desecrate the building. His tweet calling Pence a coward at the very moment Pence faced the greatest danger put a target on Pence’s back.

One of the most poignant moments of the hearing was learning that the Vice President’s secret service detail called their loved ones to say goodbye as the mob got closer to Pence because they thought they might die trying to protect the VP from the armed rioters. It was clear that Pence’s secret service detail did not know what Trump’s secret service detail knew. That needs to be investigated! The good news is that the IG  has opened a criminal investigation into the secret service’s shocking destruction of evidence (their texts that were lost or destroyed from January 5th and 6th). We may learn what went down there. And I still want to know why it took so long for the back up troops to arrive at the Capitol. That story has not come out yet.

Revenge Was Part of His Plan

While Trump hoped the mob would succeed, if they failed in the effort to throw the election to the House so that Trump could use the Eastman plan to pull out a “Hail Mary” win, Trump was all in on REVENGE.  This was his true state of mind. His goal was first for the mob to succeed with this long shot, but if they didn’t, he wanted to punish those who had not been loyal to him, especially Pence. After taking an hour to film the final message where he refused to say the election was over and was barely able to  tell his mob to go home, Trump retreated to the White House. As he left the Rose Garden he said, “Mike Pence let me down.” That line was everything you really need to know about Trump’s state of mind. This attack was Trump’s plan. He WANTED the mob to terrorize Pence to carry it out and he was furious that Pence refused.

If you did not think Trump was a vile and dangerous person before the January 6th hearings, anyone who has watched these proceedings has to know the truth about Trump by now. He is a true monster…a really scary, dangerous, self-centered son of bitch who only gives a shit about himself and who carries deep, abiding grudges and a lust for revenge. Trump is not fit to be a commander-in-chief and he never was.

This monster is going to run for president again. Trump is eager to announce his next run. He is planning to do that as soon as this fall. He is trying to evade criminal accountability in two criminal cases that are ripening. The January 6th committee did a masterful job of exposing him as the director of the failed January 6th coup. This evidence has pressured Merrick Garland to tell us if he is pursuing a criminal investigation with Trump as the target.

The Georgia DA, Fani Willis, is also going after Trump for his criminal interference in the election in Georgia using the recording from Brad Raffensberger of Trump asking him to find just the number of votes he needs to claim a bogus win in that state. Her investigation is likely to be the first to hit Trump upside the head. Trump has told his supporters he wants to run again so he can say these criminal cases are just political retaliations. If Trump regains the presidency, it would be the perfect hidey hole for this corrupt man. Thanks to Mueller’s interpretation of a DOJ memo, a president is untouchable while in office.

In other words, Trump wants to run so he can hide.

Trump Also Has a Scary Plan to Deconstruct Government and Set Himself Up as Dictator-In-Chief: Schedule F

What Could Stop Trump?

Many people are worried that the DOJ is not investigating Trump. Merrick Garland does seem to be trying to reassure people without spilling the beans that there is an open investigation into Trump. (I think there is one going on.) The fear is that the Republicans will take control of the House in 2022 based on the economic headwinds from the war in Ukraine and the pandemic that have created inflation, and when they do they will definitely kill off the January 6th committee.

That would not stop the DOJ from continuing a criminal investigation of Trump, but we would not know anything about its progress because the DOJ works in secret. Americans would be in the dark while Trump would still be on the loose running for president as the DOJ takes way too long to complete their investigation!! Trump would also be sounding off on his Truth Social platform or Twitter. The country would be on pins and needles again. His crazy supporters would be emboldened because the MAGA crowd would have taken back the House and Trump might take back the presidency again.  The rest of us would be suffering through the return of a man we now know to be a real monster who is totally unfit to be president.

Would a Criminal Investigation Deter Him?

Deputy Attorney General Lisa Monaco reiterated on Tuesday that regarding the Justice Department’s Jan. 6 investigation, the department will “continue to do our job, to follow the facts wherever they go, no matter where they lead, no matter to what level” — and regardless of whether defeated former president Donald Trump runs for president. She added, “We’re going to continue to investigate what was fundamentally an attack on our democracy.”

“We have to hold accountable every person who is criminally responsible for trying to overturn a legitimate election, and we must do it in a way filled with integrity and professionalism.”

It sure looks like the DOJ has opened an investigation but maybe they need to move faster because Trump is moving into position for another run. I am certain that Trump’s fear of criminal exposure would not act as a deterrence at all but rather drive him to do anything and everything to become president and once in office to stay president forever. He needs the presidential hidey hole. The only thing that could help our country avoid another Trump run for president would be if he were not able to run for office again.

And there is a way to make that happen.

This could be a relatively straightforward, simple way Congress could prevent Trump from running again. States might also have the power to disqualify Trump from running in their state based on this section of the Constitution.   https://www.democracydocket.com/news/how-the-14th-amendment-could-disqualify-trump-and-his-allies/

Republicans in Congress would never say this, but most of them want Trump to go away as much as the Democrats do. I wonder if the committee members are thinking along these lines. I have perked up when I hear them talking about Trump and insurrection in the same breath. I have faith in Liz Cheney that she will try to disqualify Trump from running again without concern about what that would do to her career because she is a true patriot, putting country over party affiliation and her political aspirations. Thank goodness for her. And thank goodness for the entire January 6th team. They have been extraordinarily effective.

Will Trump run again? Yes. If he can. Is he losing steam? Yes, he is, with Independents. But he is still the front runner in the GOP. It might be possible that Republicans will continue to edge away from Trump as more and more comes out in September hearings that the January 6th committee just promised us because many Republicans are starting to say – we liked his policies (America First, white supremacy, beat up China, make rich people richer, anti-immigrant) but we want his policies without the crazy…let’s see who else is out there?

I do not know how all of this plays out, but I do know that if our country wants to get rid of the MAGAs we have to get rid of all Republicans in the coming elections. The more the GOP loses the more they will realize Trumpism and Trump are bad for their brand.