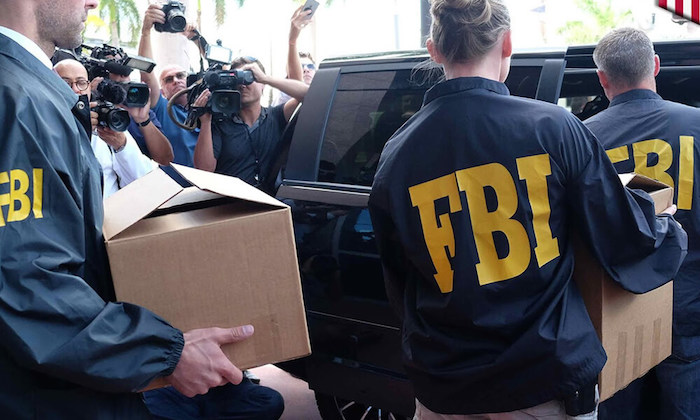 This is HUGE.  Michael Cohen was in Prague when he claimed he was not there! Well, whatta ya know.  McClatchey reports that Cohen, who is Trump’s proxy and “fixer”, was in Prague after all despite months of energetic protestations to the contrary that included Cohen parading his passport around to every cable news station he could to “prove” he did not go to Prague for a meeting identified by Christopher Steele in the Dossier as the set up meeting for Russian collusion. The new information we have just learned is that Cohen went into Prague via Germany. There was no need to stamp his passport as he entered the Czech Republic, because the border between these two countries is an open border.

Why does this matter? Up until now we have seen “smoke”,namely, strong indications that Trump met with Russians to work out a deal for lifted sanctions in exchange for assistance to win the election, but it has been unclear how that was set up. In this meeting being reported by McClatchey, Michael Cohen met with both Konstantin Kosachev, who is a direct connect to the Kremlin, and a hacker by the name of Yevgeniy Nikulin in Prague and Cohen lied about not being in Prague at that time. Why would he need to lie if that was an innocent meeting? That may well have been the set up meeting to arrange for this Russian hacker to deliver the dirt on Hillary and since Cohen is Trump’s proxy, it is not a leap of faith to conclude that he was there to do the deal with the hacker and the Kremlin representative.

Will Trump get the take down blow first from the Mueller team or from the US Attorney’s Office in the Southern District of New York (Manhattan)? Time will tell. But time will definitely tell. There is a take down coming. And Michael Cohen is smack dab in the middle of it.

Remember when Comey was in the hearing in Congress and said, “Lordy, I hope there are tapes!” Well, it looks like his wish came true. Maybe not for the conversations Comey had with Trump in the Oval Office, but conversations that Cohen had with Trump or had with other people that he likely played FOR his boss, Trump, to let him know that he, Cohen, had carried out his dirty work as directed.  Or maybe he played the tapes for Trump as they laughed about how they had put one over on Comey, the feds, or someone else. What a gold mine.

What is Trump’s reaction to these new developments? He sends a loud and obvious coded message to everyone caught up in the sweeps. He pardons Scooter Libby. Why? To signal everyone who has been loyal to him that he will pardon them if they stay loyal to him and do not cooperate with the feds.

When it comes to the attorney-client privilege, that is also not an absolute privilege. It can be broken. It is not likely that Cohen acting as a fixer for Trump will be seen as acting within the scope of his lawyerly duties. If Trump is party to the conspiracy indictment that we can anticipate is coming, all bets are off when it comes to using the attorney-client privilege as a shield.

The take down is coming. Could it be? yes it could. Something’s coming, something good.

About this article
Guess who else was in Prague when Michael Cohen was there …
So, Michael Cohen seems to have been in Prague, after all. Apparently having taken a train or car across the border. One guesses Cohen doesn’t often take long train…
DAILYKOS.COM