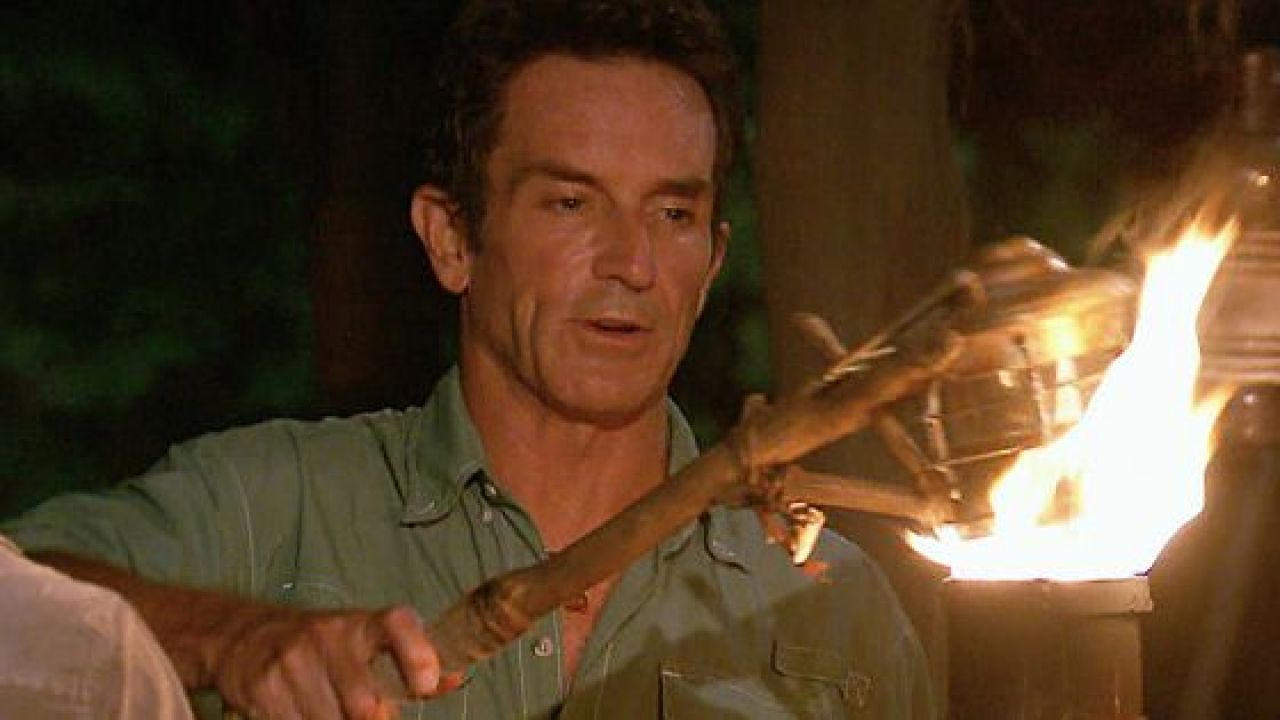 Trump has been treating this presidency as if it is a reality TV show.  So, make it more of a reality show.  He has made everything referendum on him no matter what.  So, make it more of a referendum on him since it is anyhow.  Give the American people every reason to watch the House hearings where Mueller and McGahn will testify.  Make the voter the ultimate deciders of the fate of the president, the composition of the Senate, and the future of our country.  Do that by starting impeachment, having hearings in the House to educate the public and then defer the referral of proceedings to the Senate for the trial phase of impeachment until after the 2020 election.

Read on to understand more:

Article I, § 2, cl. 5, gives to the House of Representatives “the sole power of impeachment.” Article I, § 3, cl. 6, gives to the Senate “the sole power to try all impeachments.” It also requires that Senators be under oath or affirmation when sitting for that purpose, stipulates that the Chief Justice of the United States is to preside when the President of the United States is tried, and provides for conviction on the vote of two-thirds of the members present.

The history of the use of impeachment in our country is limited to three presidents: Andrew Johnson, Bill Clinton who were impeached and Richard Nixon who narrowly avoided impeachment by resigning.  None of them were ever convicted by the Senate.  In Nixon’s case, after impeachment hearings in the House, articles of impeachment were drawn up, but the matter was never voted on by the House and never sent over to the Senate for a trial.  Instead, Nixon resigned after meeting with key members of the Republican Party who convinced him to leave office.

When it comes to Donald Trump, he has already committed numerous impeachable offenses and is currently abusing his power in ways that go much further than anything Nixon ever did.  By insisting that his administration defy the laws, rules and norms of our country by not turning over one scrap of paper and not allowing one witness to respond to a request to appear and telling people under his power that they should defy any subpoena to appear to testify before any House committee, Trump is “goading” the Democrats in the House to impeach him.  He is, as Nancy Pelosi says “self-impeaching.”  He is behaving as if he is a king who is above the law, not a president who is subject to the law.

As Speaker of the House, Nancy Pelosi is mindful of the divisiveness of impeachment, and is concerned about how it could damage the country.  But she is being forced to move ever closer to impeachment because of the Trump administration’s flagrant abuse of power.  Failure to respond to this level of defiance by the executive branch could forever cripple the power of the Congress, a co-equal branch of government under the Constitution.  Impeachment is becoming an inevitability and a moral necessity.

Pelosi and other House leaders have begun to consider the commencement of impeachment proceedings as a more effective way to force the production of documents and witnesses from this unwilling administration.  Because the Trump administration is stonewalling everything, testimony from Mueller (which is coming), and hopefully also McGahn, followed by the start of impeachment proceedings in the House would encourage courts to respond more quickly and forcefully to requests made by the House as they fulfill their rightful “sole power of impeachment” as spelled out in the Constitution. Courts will understand the urgency of document production and witness production when impeachment commences, and they will respond with prompt rulings to move the process along more quickly because of that.

The Democrats have worried that if there were to be an impeachment proceeding in the House followed by articles of impeachment voted on by the House, and if the matter were taken up by the current Senate for a trial, there would be insufficient votes to convict even for clear violations of law and abuse of power by this president. A “failed” impeachment, it is feared, would empower an already out of control executive branch.

Given the current political situation, we can predict that there would not be the requisite twenty GOP Senators who would convict this president even if he “shot someone on Fifth Avenue”. Trump has consolidated his power and control over a corrupt and supine Republican Party that does not represent the views of the majority of Americans.  The Senate no longer functions as a co-equal branch of government.  This Republican-led Senate has effectively ceded its power to the executive branch.  They take their marching orders from Trump.

If there were a failed impeachment the political fall-out for the Democrats could be, it is feared, a result more like that of Bill Clinton, who gained popularity and power as president because the Senate did not vote to convict him.  Could Trump gain greater power the same way?  Perhaps.  A hearing in the current Senate would predictably be an opportunity for Republicans to continue to obstruct, obscure the facts, and confuse the public about the truth.  We can expect this based on the track record we have already seen from this Republican Party.  They are challenging the FISA warrants that have already been proven to be beyond reproach.  They are acceding to the will of the president who has demanded that the origins of the Mueller probe be investigated.  The current Senate is a fully owned subsidiary of Trump.

However, what if the House engaged in impeachment hearings but opted NOT to send the matter to the current Senate and instead deferred the matter until after the 2020 election?  The goal would be to empower to the American people in November of 2020 to be the ultimate deciders of the future of this country.  The American people could assert their power to vote Trump out or keep him as president in 2020. They would have the power to flip the Senate which would affect the integrity of the impeachment trial after the election if Trump won or refused to leave office in a close election.  This way, even if Trump won in 2020 or claimed he had won, he might face a newly elected Democratically led Senate that was ready to vote him off the island if would not leave on his own.

What would a deferment of the Senate trial do? It would immediately result in a shift in power from the Dems in the House directly to the American electorate and exclude the current Republicans in the Senate from having the opportunity to grandstand, muddy the water and protect the president since they are complicit with Trump’s abuse of power and terrified of his ability to have them primaried.

Notice what happens with this shift in protocol:

In short, this approach empowers the House while disabling the power of the current Senate and above all it engages and empowers the American people to vote in 2020 to return the United States to a democracy if they choose to by rejecting this president, this corrupt Senate and this administration.