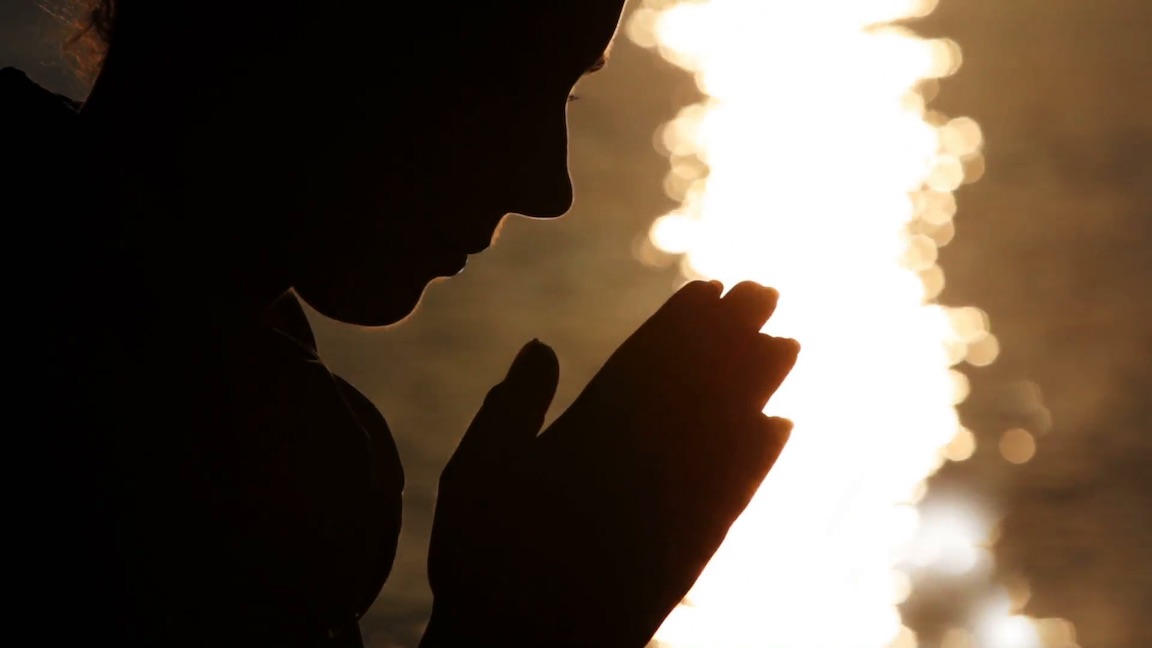 Robert Mueller has said very emphatically that he will NOT testify beyond the four corners of the Mueller Report.  He has said that the Report IS his testimony.  But he will in fact be testifying in public on Wednesday before two House committees- Judiciary and Intelligence.   If lawmakers want to get him to speculate or conjecture or testify to something not in the Report, members of the House Judiciary and Intell Committees are going to have to get pretty cagey about how to make that happen.

One of the interesting comments in the Mueller Report is a double negative that Mueller used to get around the OLC DOJ opinion that a sitting president cannot be indicted and, along with that, could not even be impugned as having broken the law.  Mueller was willing to say that if his team had unearthed evidence that Trump was not guilty of obstruction of justice they would have said so and they could not say so.  That was a sweet little sneaky way around the rule against impugning the president.  Trump was obliquely but clearly impugned once you thought about it and realized what Mueller was saying.

I hope the House Judiciary committee is thinking about other such sneaky double negatives that Mueller might be willing to answer.  For example, could someone please ask Mueller this question: If your team had found evidence that there was no collusion (not conspiracy, but collusion) between Trump’s campaign and the Russian government would you have said so in your Report?  (That might help to put an end to Trump and his minions prancing around chortling: “No collusion! No collusion!)

A G Bill Barr has faulted Mueller for failing to come to a conclusion about Trump’s criminality.  Barr had no such problem.  He came out with a number of factually misleading statements and statements that showed Barr had a faulty understanding of the law.  Barr magically and conveniently cleared Trump of ALL wrongdoing.  Mueller, on the other hand, was a Boy Scout by following the DOJ Rule that says do not indict a sitting prez and do not impugn him either, no matter what your evidence uncovers.  It’s sort of like the president has a magic video game type cloak around him that keeps him from having to suffer any consequences for failing to abide by the law as long as he is president.

Barr felt no compunction about declaring Trump innocent, and that determination violated the plain reading of the DOJ rule in the sense that Barr came to a conclusion about Trump’s guilt or innocence and said he was innocent. Since Barr is Mueller’s boss, why shouldn’t Mueller follow Barr’s lead and render a statement about HIS conclusion when it comes to Trump’s guilt or innocence with respect to the obstruction of justice evidence in the Report?  If Mueller answered that question honestly he would say he would have indicted Trump. Someone on the House Judiciary Committee should ask the question- if this man were not the president given the evidence your team uncovered and documented in your Report, would you have indicted?  And if Mueller refuses to answer that, the follow up could be- do you agree with AG Barr’s conclusion about Trump being innocent when it comes to abuse of power, obstruction of justice, witness tampering, and dangling pardons given the evidence in your Report of Trump’s numerous efforts to obstruct an ongoing investigation by ordering you to be fired and by abusing power in other ways you have documented?

Mueller should also be willing to talk about the process that determined the result we got with this Report.  Direct questions such as”Who made the decision not to require Trump to come in for an in-person interview with you?”  “Who decided Trump should not be subpoenaed to testify?”  “Who determined that Trump should be required to answer only in writing?” “Whose decision was it to allow Trump to avoid answering any of the questions about obstruction?”  And then follow up with more in depth questions that would uncover more of the process behind the decisions.  It is my suspicion that Rod Rosenstein was unable to stand up to Trump and that he caved in to Trump’s demands which led to limitations on the investigation by Mueller and extensive, heavily redacted portions of the Report that are really a continuation of the extensive cover up and obstruction of justice.  If I were one of the lawmakers asking questions I would try to penetrate that zone of secrecy to learn the who, what, and when of any efforts to continue the cover up operation being run out of the Oval Office and how those efforts affected the scope of the investigation by Mueller.

Another line of questioning that would be really helpful would be to ask why Mueller put certain statements in the Report.  Why did he put in the exclamation of the president that he thought his presidency was over when he learned about the appointment of a special counsel?  What is the evidentiary significance of that statement? Why did Mueller put in the details about McGahn being so upset about being asked to do  illegal things by Trump and nearly quitting- what were the illegal things he was being asked to do by the president?  What was the illegal thing that McGahn was upset about?  Why did Mueller put in the details about Cory Lewandowski being asked to fire Mueller but ignoring those instructions from Trump?  What was the importance of those and other key statements and descriptions?

I hope these and other carefully crafted questions get asked.

But whatever comes out of the hearings on Wednesday, I hope the American people are listening and watching closely.  What they will see in Mueller is a man who was trying to do his job and following the rules.  What they will see in the Democrats are lawmakers trying to get the truth about Trump to the American people.  What they will see in Republicans are people who are trying to malign a good man and lie and dissemble about the origins of the investigation in order to stay on Trump’s good side.  It is possible that if enough Americans finally understand how criminal our president is they will ask their lawmakers to impeach Trump and a long overdue impeachment investigation will finally begin in earnest.  Our democracy depends on it.