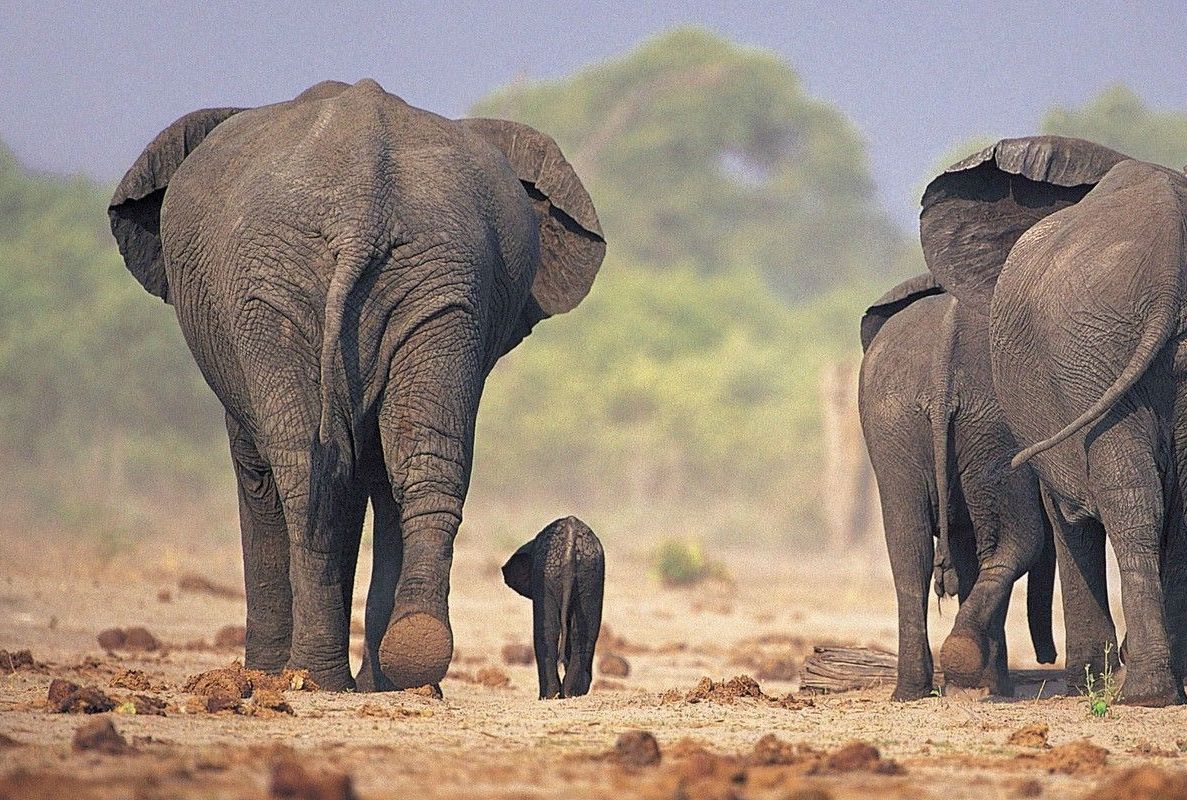 The other day I went to a dinner party at a country club and sat next to a lifelong Republican businessman who left the GOP to become an Independent because of Donald Trump and the GOP’s permissive reaction to Trump.  John (not his real name) and I had a spirited, and, at times, heated conversation about politics.  We talked about everything from social safety nets and why he doesn’t like them, to Millennials and why he does like them (they are apolitical and live for experiences, enjoy their lives and friendships and care less about material possessions, according to John) to the future of the country, the 2020 election, abortion and beyond.  I learned that a lot of John’s suburban Republican friends both men and women are also leaving the GOP and are as disappointed as Democrats are about the direction Trump has been taking our country.  In the recent election in North Carolina’s 9th District Dan Mc Cready, the Democrat, lost but that election was the canary in the coalmine because there was a 10 point swing to the left in the suburbs of Charlotte that mirrors what happened in 2018.  Many suburban Republican voters who used to be reliably Republican are moving into the Democratic or Independent political camp and leaving the GOP behind.

After the election of 2016 I did not hate Trump.  I did not like what he had been saying on the campaign trail but I was hoping he would soon pivot and represent all Americans instead of only his base.  He did not do that.  I was hoping he would stand up against white supremacists who were looking to him as a standard bearer.  He failed to do that.  I was hoping he would be open to learning from his legislative aides and the team of relatively capable advisors he started out with.  But that did not happen and now they have all been banished, let go, or otherwise removed.  Trump is now unmoored from his former minders who used to warn him about what could get him into trouble.  As a result we now get many over-the-top impulsive tweets, changes of direction in Trump’s thinking and contradictory decisions that throw the markets into turmoil, a trade war that is clearly hurting our country, and causing our farmers to lose their farms and small businesses to be hard hit, and soon the tech companies and American consumer as well. We are also getting some, frankly, very nutty, crazy things from Trump like the whole dust up about buying Greenland and then cancelling the trip to Europe after feeling dissed by Denmark. Congratulating Poland on the invasion of the Nazis.  Saying that Hurricane Dorian would hit Alabama and getting fact checked by the Weather Service because that was not true. At all.  And Trump refusing to say he was wrong.  Ever.

John was concerned that the Dems could mess up the election of 2020.  I share that concern.  He thought the Dems might nominate someone too far to the left, scaring many Americans to vote for Trump again.  They have been made afraid of the idea of socialism and Trump is going to run on the idea that all the Dems are wild eyed socialists even though they are not.  When it comes to Republicans who still cling to Trump, many are also willing, even eager, to vote against their own interests so long as Trump promises them a special place at the table just for having white skin.  They are, for example, opposed the extension of Medicare in their states to provide fuller ACA coverage because they don’t want to be lumped in with minority people in need.  Meanwhile, they are dying because they do not have adequate health care coverage.

John was, surprisingly, in favor of health care for all Americans.  He was not in favor of the Bernie Sanders’ approach, however.  And he wasn’t so sure about Elizabeth Warren either.  Joe Biden was “too old” for his taste and he was hoping for a “moderate” to emerge he could vote for.  Of course, right now Biden is the moderate with the polling advantage.  Would he vote for him?  Maybe.  Or maybe he would stay home.  I couldn’t tell for sure.  John also had first hand experience with people on welfare wanting to stay on welfare and doing everything they could to avoid having to work to get their checks.  We could agree that the problem was a tough one because some people really do need help and others could be faking it.  But we also agreed that some of these people who are trying to stay on the dole needed a version of tough love.  You shouldn’t get a check from the government unless you deserve it.  But many need support and help to return to the workplace after giving up.  People can get good jobs these days if they can re-tool their skills.  We could agree on that.  We also shared a concern about the trillions of dollars in debt created by the tax cut for the wealthy and how that would impact our children and grandchildren.

The tougher conversation was about abortion which he was totally opposed to.  He believed that as soon as conception occurred, abortion was off limits.  Having had my own personal experiences and having worked as a counselor for young women trying to decide whether to use abortion or not, I have some strong feelings about this topic.  John said he could tell that.  We were still able to have a good conversation and learn some things from each other.  He thought women were using abortion like it was late birth control.  I told him that for every single woman I counseled it was a very personal and difficult decision and not taken lightly at all.  John thought women were “killing babies” at 36 to 38 weeks. Women are NOT doing that at all.  That is a fallacy pushed by Trump and Fox News.

I challenged John to think about what would happen to his beliefs about abortion if HE were the one getting pregnant.  What if HE were forced to carry the baby to term when he was not ready to have a family? Why should the government have the right to tell HIM what to do with his own body?  Or what if his own daughter had gotten pregnant by mistake at the age of 16?  Would he really force her to carry the baby to term against her will?  (He really thought about that one.) I told him that there is a pill that women can get over the Internet and take early in the pregnancy and even beyond the early phase to end the pregnancy that is safe and effective.  (He was in favor of that.)  But, I said, the right wing is forcing state legislatures to outlaw those pills.  (He disapproved of that and said people should be able to use a morning after type pill early in their pregnancy.  But that was contrary to his notion that pregnancy begins at conception.)  I asked him to imagine what it would be like if lawmakers suddenly decided that sperm should be protected because every sperm represents potential life.  What if men could be arrested for jerking off and killing the unborn children they could have created?  Why should the government have a say in what you do with your own body when it comes to pregnancy? And I challenged him to think about why his religion (Catholicism) should be able to impose it’s ideas on other people who have different religions.  In the Jewish faith the life of the mother comes first and I think life is thought to begin at “quickening”, which is at 20 weeks or so.

Finally, I said- there are a number of states that have looked at their State constitutions and seen that the state promises every person “life, liberty and the pursuit of happiness” and that states, including Kansas and Illinois have determined that to mean both men and women have a liberty right over their own bodies.  Abortion is legal as a fundamental right in those states.  (He thought that was a good idea.  At least I think so.) We had come to the end of the dinner party.  It was time to go.

I respect John for being able to think about difficult ideas and try be open to them.  I think he felt the same about me.  We left on good terms.  We did not agree about everything, but we understood each other’s points of view better and had found some areas of common ground.  More conversations across the political divide would be a good thing with people who can do it.  Not everyone can.