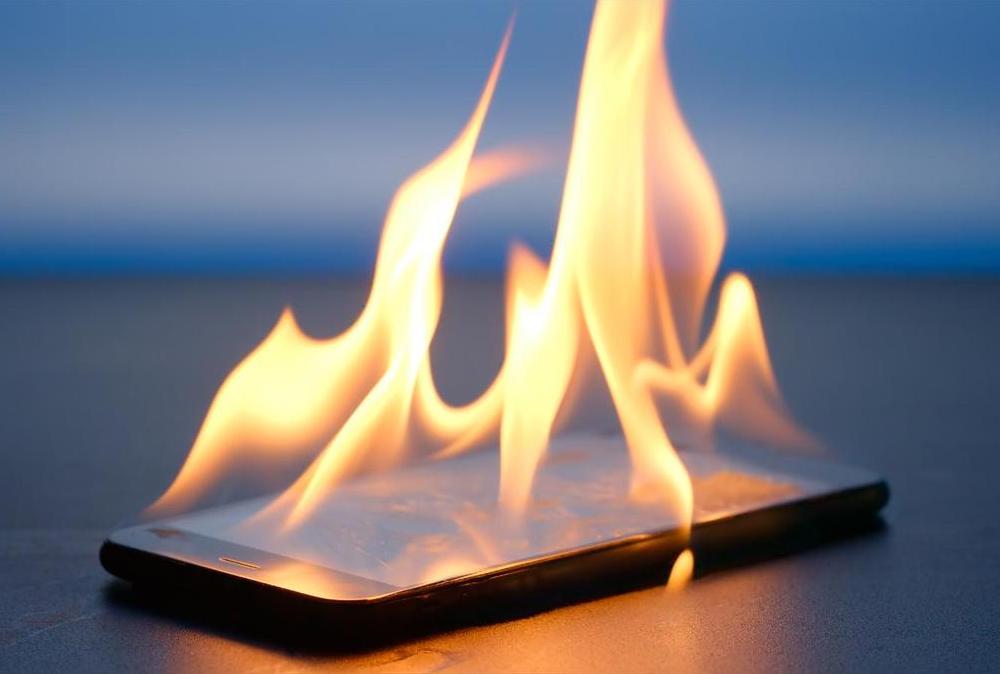 Republicans came up with a defense of Trump to shield him from fall out over illegally extorting Ukraine to get them to do a hit job on Joe Biden. They said Trump was asking Ukraine to investigate corruption and there was no quid pro quo.  Then on Thursday, October 3rd, Kurt Volker appeared before the House and turned over a series of text messages that were evidence that there WAS a quid pro quo.  The text messages just set fire to Trump’s phony defense and it is going to get worse and worse for Trump and his gang of bad actors as more and more comes out in the House hearings and through document revelations.

Trump’s Republican allies were circling the wagons around their man trying to say there was no quid pro quo in his conversation with Ukrainian president Zelensky.  They were saying the president was just asking Ukraine to investigate the possible corruption of Joe Biden and his son, Hunter.  What’s so bad about that?  Trump wasn’t guilty of extortion or bribery or campaign finance violations because there was no quid pro quo or pay off or promise in exchange for that investigation into corruption, or so they argued.  He’s innocent.  Right?

There is strong evidence of a quid pro quo in the released text messages that Kurt Volker gave to the House Thursday in his hearing behind closed doors that was then made public by Adam Schiff.  In these texts we see the back and forth planning going on between a man named Gordon Sondland and Bill Taylor and a Ukranian that expose the pressure campaign on Ukraine that Trump was  implementing using his surrogates. What is it?   This: if Ukraine wants 1) a face to face meeting with Trump, and 2) desperately needed money already allocated by Congress so they can keep fighting Russia in the hot war that could mean the end of their country if they lose, then they MUST give Trump what he is looking for, namely, dirt on Joe Biden (whether or not it is true). They HAVE TO at least re-open an investigation into Burisma where Biden’s son was on the board (so that Trump can go on and on about how the Bidens are crooked). Very simply- the president wants a hit job on Joe Biden and if you want your money, Ukraine, you have to help him manufacture that dirt.

That is illegal, immoral, and also impeachable.

Who are these guys who were texting each other?

Gordon Sondland is a wealthy hotelier and big donor and confidante of Trump.  Trump appointed him to be the current Ambassador to the European Union.   Trump and Guiliani enlisted Sondland as a stooge to do the dirty work they wanted done with Ukraine.  He was supposed to get Ukraine to agree to make a public statement that Sondland and Kurt Volker (see below) drafted that would get the Ukrainians on the record saying they were investigating the Bidens.

Bill Taylor is the acting Ambassador to Ukraine.  He and Sondland exchange text messages in which they communicate about the dirty deal Trump wants them to carry out.  Taylor comes out as the hero in these text messages because he says if this is what is going down, he will quit.  Even though he says the right thing in his text, he does not contact the House committees or file a whistleblower complaint.  There are probably many more people like Bill Taylor out there who have important, truthful information they are afraid to report.  They are probably afraid to speak up given what Trump has threatened to do to anyone who speaks up.  By-the-way that is witness intimidation and that is another criminal offense Trump will face once he is out of office.  And one more thing- Republican Ron Johnson, who is a friend of Gordon Sondland, has come forward in a Wall Street Journal article to corroborate what Taylor says- there was a quid pro quo being sought by Trump and Guiliani and the other actors who were in on this.

Kurt Volker was working on a part-time unpaid basis representing the US State Department. He had been tasked with assisting Rudy Guiliani accomplish his goals in Ukraine but he is trying to cast himself a good guy who was trying to constrain Guiliani and curb the dirty dealings that were afoot with Trump and Guiliani with respect to Ukraine.  Volker had had a good reputation as a professional diplomat before agreeing to help Trump’s State Department out.  He was not an amateur or Trump sycophant like Sondland.

What do the text messages tell us?

The most important information from the texts is the following: (text written by Bill Taylor):

“I think it’s crazy to withhold security assistance for help with a political campaign.”

In another text he says that if this is what is going on he will resign.

These texts in a nutshell are evidence of the quid pro quo and the reason that Trump sycophants cannot pretend there was no dirty deal pressure campaign going on with Trump, Guiliani and Ukraine.  We have another smoking gun, people.  The first one, the whistleblower complaint, partially blew the cover off of the secret server they were stashing transcripts in.  This one is setting fire to Trump’s defense. It removes the pretense that there is nothing to see here.

Does it matter for purposes of impeachment if there was a quid pro quo?

The short answer is NO.  It just makes it clearer that this was bribery or extortion.  What Trump has done and already confessed to in his chopper talk on camera press sessions is an impeachable offense- in fact more than one- since he has also solicited China to investigate Biden and also Elizabeth Warren, his most feared political rivals.

Who else is going to go down in flames?

Mike Pence.  He met with the president of Ukraine before the military aid was released to Ukraine and he looks to be another member of Trump’s gang who had a hand in this strong arm campaign with Ukraine:  Play ball or you won’t get your money.  Pence’s records have just been subpoenaed by the House.  Pence has already been revealed to have had knowledge and involvement.  Pence’s aid was also on the call that went down between Trump and Zelensky that is at the core of the whistleblower complaint.

Even if Trump tries to fight the facts with disinformation, the facts are coming out in spite of his cover up.  Unlike the Mueller investigation this information is not capable of being hidden away or corrupted by the DOJ because the Dems are leading the investigation.  Without the Dems leading in the House we would be getting NONE of this information.  The House is all about making the information they are getting accessible to the public.  Even if the White House tries to stonewall, witnesses are coming forward now and will in ever greater numbers as others give them courage.  Certain cabinet members are agreeing to cooperate:  The Department of Defense and the Department of Energy are going to cooperate with the House investigation.

For anyone who is antsy that the House is not moving fast enough towards impeachment, you need to understand that the more the House can uncover and get out to the public, the worse it is going to be for Trump and his gang and for the Senate Republicans who will probably NOT convict and expel him from office.  Be patient.  By the time this is over the Republicans who defend Trump are going to be seen as the traitors they are.  Trump WILL be impeached.  No doubt about that.  And the Articles of Impeachment will go to the Senate where Mc Connell is likely to try to dismiss them quickly and without much or any trial.  At least that is what it looks like right now because so many Senate Republicans are hiding and not stepping up the way they should to defend our country and our constitution. It might change depending on how much more comes out and how looney tunes Trump gets. If McConnell tries to cut off a trial, then Chuck Schumer will call for a vote to censure Trump and that is a roll call person by person vote in which every Senator will be on record for all of history.  If they do not try Trump and do not censure Trump after all that is coming out, I think the American people will censure them by flipping the Senate blue as well as the presidency.