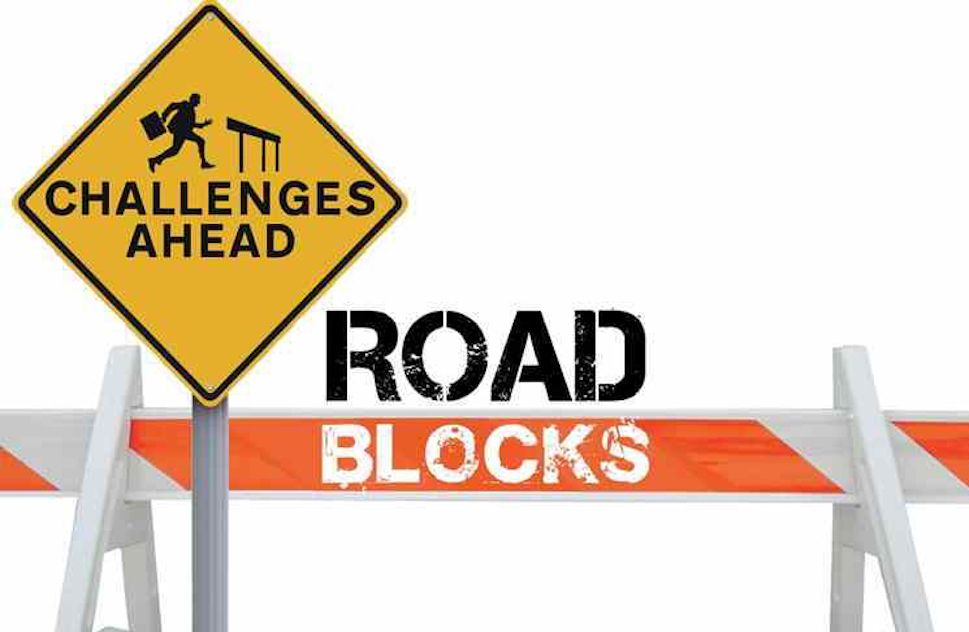 As American sentiment is shifting towards impeachment and greater openness to expulsion of this president, Trump and his team are blocking us from hearing witnesses and refusing to give documents to the House.

A new Washington Post poll shows that a majority of Americans support the Democrats’ impeachment inquiry of Trump (58%) with only 38% opposing it.  Remarkably, 49% of Americans now support IMPEACHMENT AND REMOVAL of this president.  The polling reflects a 25-point shift in favor for Democrats, a 21-point shift in favor for Republicans and a 20-point shift in favor for Independents in support of the impeachment inquiry just since July. That is a very big shift given the tribal political culture we are living in today where almost everyone has made up their mind about liking or disliking this president and poll number approval ratings for Trump have been relatively consistent. Perhaps most important is that Independents support impeachment at a remarkably high level: 57% and even 18% of Republicans now support the inquiry (although that 18% number might be an outlier).

These are not good numbers for the president and there is reason for him to be worried.  Information is coming out of the House impeachment investigation and quickly flowing into the public domain about what Trump has been up to.  Americans don’t like it that Trump is trying to strong arm foreign governments into helping him do hit jobs on his political opponents and using the vast power of the presidency to accomplish these personal vendettas by coercion.

Trump and his allies (Pompeo, Barr and Guiliani) are working overtime to keep the road to the truth blocked so that Americans will not be able to learn more about what Trump has been doing and saying that is so shocking that White House aides have had to hide the transcripts of conversations he has had with foreign leaders in a secret code-access only server. Inquiring minds really want to know what’s in those transcripts.

This painfully obvious effort to stifle the truth is also affecting the way Americans view Trump and his allies.  By covering up and trying to keep people from testifying and withholding information from coming to the House committees, they sure do look like they are hiding something.  Why won’t they let Ambassador Sondland testify before the House?  He flew all the way back from Europe to Washington, D.C. to testify and HE says he is ready, willing and able to testify.  But Mike Pompeo (State Dept) says he may not.  Why?  If they are not afraid of the truth, then why are they keeping information from us?  This smells very bad.  If it looks like they have something to hide, it’s because they do.  The big problem they are having is that what Trump did is indefensible and worthy of impeachment.  It is just the kind of violation our founding fathers were afraid might happen if the wrong person became our president.

There are some ominous signs for Trump that his Republican firewall might be cracking.  Trump has precious few surrogates willing to make the case on mainstream media that Trump did not commit abuses of power and/or indictable offenses. Why are they silent? Because these people are not idiots.  They know Trump committed impeachable offenses by soliciting a foreign country to do a hit job on political rivals.  That’s illegal, immoral and impeachable. They also know he is sacrificing our country’s national security to satisfy his personal needs. That’s scary.

The best Trump surrogates can come up with as a defense is that he was just joking when he told China to investigate the Bidens.  Watch the clip.  He wasn’t joking.  Some others are trying to defend Trump by seeing how much they can confuse us.  When asked to comment on Trump they immediately pivot to Biden and allege “corruption” (there is no evidence of any corruption by Joe Biden or Hunter for that matter) or try to talk about the origins of the Mueller investigation and Peter Sztrok and Lisa Page.  (Huh?  That is not even relevant.) Anything to muddy the waters and confuse Americans with conspiracy garbage and allegations that the impeachment proceeding is somehow not kosher.  That’s baloney.  It is a fully constitutional impeachment inquiry.  Courts will uphold what the House is doing as part of their mandated Article I power of oversight.

The president pretends not to care about the impeachment battle he faces, but his Republican allies are more circumspect.  Fox News is having an internal squabble in which Judge Napolitano, Shepherd Smith and Chris Wallace along with Paul Ryan (former Republican Speaker of the House who is now on the Fox News board) are insisting that Lachlan Murdoch (who has taken control of the network), think about what a post-Trump Fox News would look like because they can see it coming.  There is push back from the hosts like Hannity.  But even Tucker Carlson has conceded that what Trump did is wrong (although he says, not impeachable).  And behind closed doors, Sean Hannity has said the allegations are bad.  These people are worried about what could be coming.

As public sentiment shifts, it might become more possible that the Senate would actually vote to expel him from office although that is still a longshot.  Senator Mitt Romney might be interested in leading the charge.  He has been able to stand up to Trump because he is not the least bit worried about being primaried because his support among Mormons is so strong.  He said what Trump has done is “appalling”.  Trump tweeted back at him that he is a “pompous ass”.  Trump did that to keep other Republican Senators in line because they will be his last best hope to avoid being the first president to be expelled from office by Congress.  As evidence keeps coming out and IF the American people keep shifting towards impeachment and removal, there will eventually be a lot of pressure on Republican Senators.

Romney is being approached by conservative Never Trump Republicans and asked if he would want to put together a coalition to remove Trump when it comes to the Senate vote.  That effort is in a developmental stage.  Many conservative Republicans would probably support this because they profoundly dislike Trump and would love to get rid of him and see a Republican nominee who could actually win against someone like Joe Biden in 2020. (Right now, Trump is underwater against many of the Democratic hopefuls in states he has to win including Michigan, Wisconsin and Pennsylvania, but the numbers are the most dismal for Trump in match ups against Biden even in states like Ohio.)

Trump added to impeachment fervor by acting unilaterally to pull our remaining troops out of Syria, leaving our close allies, the Kurds (who almost singlehandedly beat back ISIS, doing 95% of the job to contain that enemy) to fight to their death against the coming Turkish invasion into Syria in what is widely anticipated will be an ethnic cleansing massacre of the Kurds. The Kurds will be unable to repel Turkey without our help.  Trump did not consult with anyone except the authoritarian president of Turkey, Erdogan, who has been wanting to stomp out the Kurds for a very long time.  Trump’s Republican allies in the Senate are enraged with him over this impulsive decision he made after a phone call with Erdogan.  They understand how bad this is for the safety of our country in the world.  We are selling out our ally.  This is dangerous for our country’s safety.  We need allies.  Who will trust us if we do this to the Kurds?  The enraged even include his usual sycophants, Lindsay Graham, Mitch McConnell and almost all of the other Republican Senators Trump will have to rely on to avoid being expelled in the coming impeachment trial in the Senate.

Why did Trump go rogue?  He did not warn or consult anyone else.  He just acted impulsively.  When confronted he said, “As I have stated strongly before, and just to reiterate, if Turkey does anything that I, in my great and unmatched wisdom, consider to be off limits, I will totally destroy and obliterate the Economy of Turkey.”  Really?  His great and unmatched wisdom?   Wizard of Oz memes are now trending on Twitter over that crazy tweet of his.  Why did he cave to Erdogan?  Was it that he has two Trump towers in Turkey?  Because he does. And in 2015 said in an interview that he “has a conflict when it comes to Turkey” because he has not just one but TWO Trump Towers in Istanbul.  We already know he is partial to all things that enrich him.

Is it also that he loves and adores authoritarian leaders and aspires to be like them?  They probably remind him of his Dad.  Maybe he wants to be approved of by these stand-in father figures.  Since Trump has lost all his minders and no one stops him from abusing his power and undermining our country’s national security, he is free to behave like the tyrant he always aspired to be.

Congress is coming back from its break next week.  The heat is on.  More people are going to testify.  Not everyone can be silenced by Pompeo and Barr.  Today Ambassador Sondland was subpoenaed to come testify before the House after he failed to show up for his hearing.  The House might decide to use its inherent power of contempt because it is clear the White House is putting up roadblocks to the truth as much as they possibly can.  At least one more whistle-blower and possibly others are coming out with first-hand information that will further damage Trump’s feeble lines of defense. No wonder the Republicans are silent. This could get much worse for Trump and his allies.