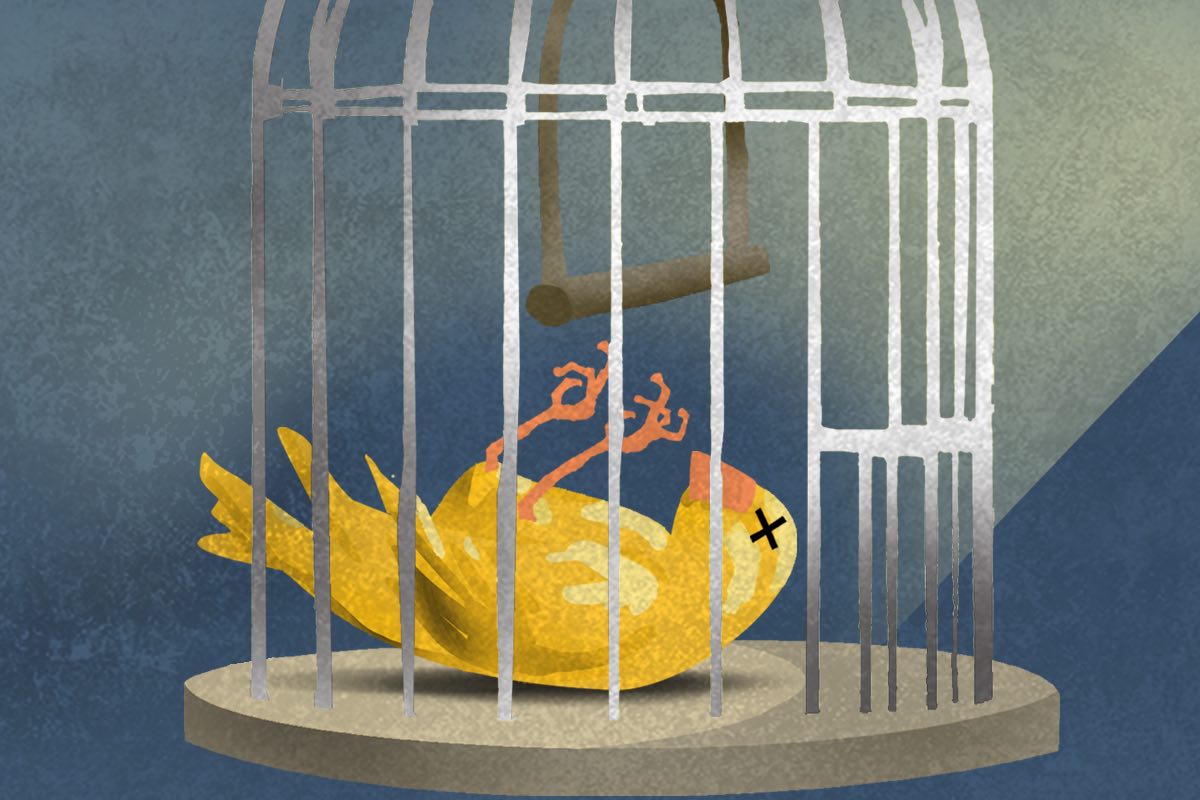 Matt Bevin, a nasty Trump mini-me, was the Governor of Kentucky…until Tuesday night.  Divisive, rude, vindictive- he made a lot of people angry at him including the teachers in Kentucky.  He replaced his Lt Gov in his run for re-election, a black woman, which angered that community as well.  He based his campaign on being a Trumpist and complained about the unfair impeachment hearing, believing that would rile the Republican base and get him over the finish line.  Trump won Kentucky by 30 points in 2016 and Trump came to Kentucky to rally support for Bevin.  But that rally backfired.  It may have brought out some die hard Trump lovers, yes, but it also caused Democrats and Independent voters to come out in massive numbers to vote for the Democrat in urban and suburban centers and that made the difference in this surprise win for Andy Beshear.

This was an important win for the Dems. Beshear supported more liberal positions such as reproductive rights for women, an expansion of Medicare, among other policy positions that help the people living in Kentucky. He is also a really likeable guy whose acceptance speech was a breath of fresh air because it was compassionate and principled. The best line from his acceptance speech was there is “no right vs left only right vs wrong”.  Beshear stands for a rejection of the idea that mean and nasty Trump mini-mes are bound to win in southern states.  Good people who base their campaigns on policies that help the electorate to have better lives can win.

Virginia was another canary in the coal mine for the GOP.  Virginia used to be a solidly red state.  But last night the House and Senate both flipped to blue for the first time in 25 years.  That state is now solidly Dem: the governorship and both chambers are blue.  They will be able to get a lot of good legislation passed to help their constituents.  These candidates won by talking about expanding health care and passing reasonable gun control legislation.  Since Trump was elected, the Dems have flipped ten state legislative chambers from red to blue which will be incredibly important when it comes to re-districting after the 2020 Census.   Part of the stranglehold the Republicans have had over state legislatures has been the result of unfairly gerrymandered districts.

Pennsylvania is another canary in the coal mine.  In formerly red districts Delaware County, Chester County and Bucks County the Dems won control.  This is a big deal that would be easy to miss given all the news we are being flooded with.  But the key here is that suburban, educated, wealthier white voters, especially women, are turning against the GOP across the country. This trend line began to emerge in 2018 and we keep seeing it in special elections.  These suburban enclaves used to be reliably Republican.  No longer.

We have been seeing a lot of dead canaries in coal mines since Trump was elected, by that I mean there have been surprising Dem wins in districts and states we thought were solidly red but given the right candidate and big turn out, the Dems win in places that were considered reliably Republican.  2018 was an indicator of the energy and passion of women especially white suburban and black women in the cities to rise up in protest and turning their worry and agitation about Trump into the reality of House seats.  Flipping 40 House seats was another canary the GOP should have taken note of but did not.  They continue to think these wins are one offs.  They are not.  Republicans continue to maintain a tribal warlike stance when it comes to politics instead of realizing that our country is tired of all the fighting, the tweeting, the anger and the constant divisive bar brawl approach to governance that is the hallmark of the Trump administration.  Americans want compassionate, capable, competent leadership with a leader who can work across many aisles and who offers security, calmness and a way forward for all Americans.

I think these dead canaries can help us predict 2020.  But we need to be careful about what we learn.  It’s not that 2020 is a sure thing for a Democrat to beat Trump.  Keep in mind that Trump could lose the popular vote by 5 million votes and still win in the Electoral College because of the truly unfair over-sized power of voters in three key rust belt states- Michigan, Wisconsin and Pennsylvania.  There are not a lot of metropolitan areas to balance off the red districts full of Trump voters in those states who are like angry bees and will crawl over nails to vote for Trump.

Much as I know this will anger a lot of my readers I have to tell you what I see based on my engagement across multiple platforms and groups of people.  Dems need a moderate candidate to win these states with messages that do not enrage and turn off large groups of voters in these particular cities and suburbs including financial people, corporate people, wealthy people and the medical profession because we must have monster voter turn out in the suburbs and cities in these three states that could hand Trump 4 more years.  Amazingly, despite all his problems, Trump is currently polling within the margin of error (depending on the poll) with all of the leading Democratic candidates in the three states that could give him the win.  Biden has the best chance to beat Trump if we believe these early polls.  Because of the Electoral College map we need to be very careful about who we nominate as a candidate. That person must appeal to the widest group of voters in the cities and suburbs where the Dems have the greatest potential for massive turn out of agitated Dems and Independents to offset Trump voters.

We can shake off Trump and Trumpism if we follow the playbook that is flipping leadership from red to blue across the country.