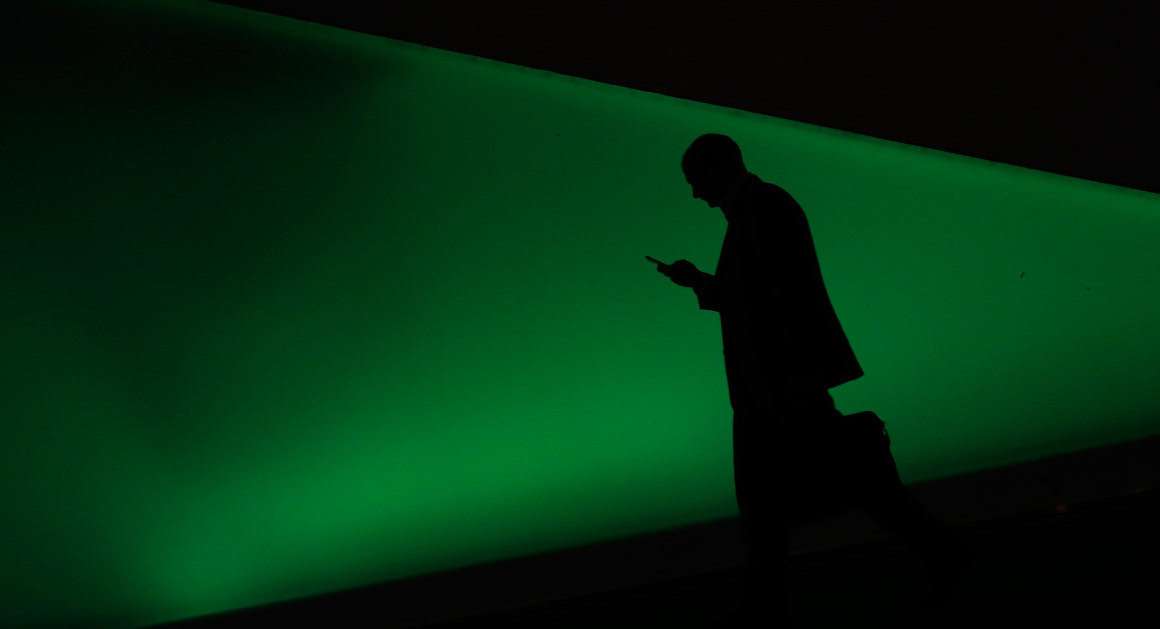 The Bolton Saga Continues – Timeline below

Nov. 9, 2019:  CNN reports that Bolton has written a book about his time in the Trump White House. Publication would occur before the November 2020 election.

Nov. 21: One of Bolton’s top deputies and former member of the National Security Council, Fiona Hill, testifies publicly about a July 10 meeting with Bolton, NSC member Alexander Vindman, US Ambassador to the EU Gordon Sondland, and others. In that meeting, Sondland described what Hill calls Trump’s “political errand.”

It was a quid pro quo: Trump would not release congressionally appropriated aid to Ukraine until it opened investigations into former Vice President Joseph Biden and Ukrainian interference in the 2016 US presidential campaign. Immediately thereafter, Bolton directed Hill to inform the deputy White House counsel (who is also the NSC’s top lawyer) about Sondland’s statement.

“Tell John Eisenberg that I’m not part of whatever drug deal Mulvaney and Sondland are cooking up,” Bolton told Hill.

It also describes an Oval Office meeting in early May that includes Bolton, Cipollone, acting chief of staff Mick Mulvaney, and Rudy Giuliani. According to Bolton, Trump told him to call newly elected Ukrainian President Volodymyr Zelensky to make sure that Zelensky would meet with Giuliani, who was planning a trip to Ukraine to discuss the investigations Trump sought. Bolton never made the call. (After The New York Times later reported Bolton’s description of the meeting, Trump and Giuliani denied that it occurred.)

Jan. 6, 2020: Bolton announces his willingness to testify in the Senate impeachment trial.

Jan. 23-24: The White House tries to block publication of Bolton’s book. In a letter to Bolton’s attorney, an NSC official writes that the manuscript cannot be published until supposedly classified information is deleted.

Bolton’s attorney responds in an email that Bolton may be called to testify at the Senate trial about information in the chapter of his manuscript dealing with Ukraine. Bolton’s attorney says that he does not believe it includes any information that “could reasonably be considered classified,” but asks the NSC to turn over the results of its review of that chapter as soon as possible.

Jan. 25: Under the leadership of Pat Cipollone and Jay Sekulow, Trump’s defense team argues that there is no first-hand evidence of the quid pro quo. Cipollone’s deputy White House counsel Mike Purpura asserts, “Not a single witness testified that the president himself said that there was any connection between any investigations and security assistance, a presidential meeting, or anything else.”

Jan. 27: The Washington Post reports, “Cipollone has privately insisted to senators and allies that the White House did not know Bolton was going to make such an accusation in the book.”

Jan. 29: The New York Times reports, “The White House has acknowledged that National Security Council staff members reviewed the draft [of Bolton’s manuscript], and that they briefed the White House counsel, Pat A. Cipollone.”

But on the Senate floor that evening, Patrick Philbin, another deputy White House counsel, stumbled in response to a direct question on the timing of the White House’s knowledge of Bolton’s explosive claims:

“At some point… the manuscript had been submitted to the NSC… White House counsel was notified that it was there.” Then he said, “The NSC has released a statement explaining that it has not been reviewed by anyone outside NSC staff.”

Note Philbin’s use of the passive voice — “the White House counsel was notified” — but he doesn’t say by or to whom, or when. Then Philbin slides into reliance on the NSC statement that only NSC staff has “reviewed” it.

With respect to the explosive passages where Trump told Bolton that he would not release US aid until Ukraine gave him the investigations he wanted, Philbin went on to say, “No one from inside the White House or outside the White House told us publication of the book would be problematic for the president. We assumed Mr. Bolton was disgruntled and wouldn’t be saying a lot of nice things about the president, but no one told us anything like that.”

Long before his book arrived at the NSC, Bolton instructed Fiona Hill to notify deputy White House counsel John Eisenberg that he knew and disapproved of Trump’s Ukraine quid pro quo plan — and she did. Two weeks later, Trump made his infamous July 25 call to President Zelensky and Eisenberg put the transcript in a super-secret server.

By the time Cipollone and his team were addressing the Senate and Chief Justice John Roberts six months later, the White House’s NSC had been in possession of Bolton’s manuscript for almost a month. If Eisenberg didn’t inform his boss about the manuscript’s bombshell contents before the trial began, and if his boss didn’t ask about them, they’re both incompetent. If Eisenberg did tell his boss what was in Bolton’s book, his boss is dishonest.

His boss is Pat Cipollone.