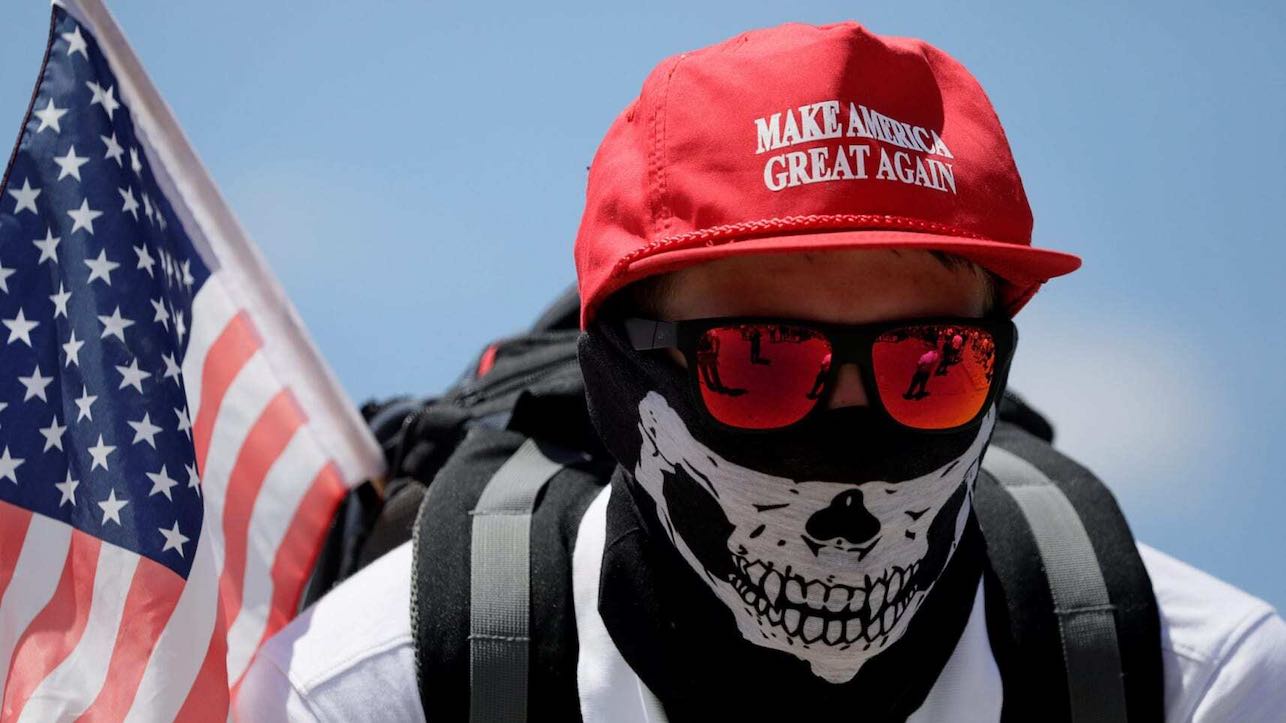 In his State of the Union speech of 1941, FDR spoke of the Four Freedoms: Freedom to Worship, Freedom of Speech, Freedom from Want and Freedom from Fear. The fear he was referring to was a fear of harm from foreign weaponry but no innocent person should fear from any harm especially from our own Government. However there are millions of law abiding people living in the United States right now who have palpable fears of losing their jobs or homes or ability to adopt and even to remain in this country.

In the Civil Rights Act of 1964, no person can be discriminated against  on the basis of race, color, religion, sex or national origin.

A gay parachute jump instructor was fired and when he sued using the Civil Rights Act as the basis of his complaint, our Government took the position that the word “sex” in the law did not mean “sexual preference “ but biological sexual identity and if in fact the plaintiff was discharged on the basis of his being gay, the law did not protect him or others like him and it was up to Congress to remedy the situation.

The case is now before the US Supreme Court with its makeup of 5 conservative judges two of whom were appointed by President Trump. The plaintiff lucidly argued that it was his sex that cost him his job for if he was a woman and has relations with a man the employment was secure but because he was a man and his  companion was also a man he was out of work, so it was his sex that was at issue.

The Trump Justice(term used loosely) Department has taken the position that homosexuality is a preference not innate and the law does not protect him and millions of others. In light of the makeup of the court, it is more than likely that Government will prevail and fear will become a reality

Can you imagine the wholesale firings of gays and lesbians because of their sexual identity? What about discrimination in public housing a federal agency headed by narrow minded Dr Ben Carson? Will those law abiding citizens seeking to adopt a child now be denied the opportunity to be parents because the law no longer bans discrimination against them?

Then there is of course extortion so rampant when criminal homosexual and sodomy laws were on the books. Imagine a co worker seeking a gay man or woman’s job and threatens to expose those they suspect are homosexuals and demand that unless money or value is passed on (the old Quid Pro Quo) the victims they’re jobs are gone. This blackmail is in reality initiated

by our own Government.

The likelihood that a bill amending the Civil Rights act will get through the presently constituted Senate and be signed by this President are very slim or non existent. A Democratic House and Senate and President will help if not insure passage of a law that will protect people who deserve to be protected.

The second group of persons living in real fear are the DACA. Deferred Action for Childhood Arrivals was implemented under President Obama which essentially provided that there would be no deportation for those persons brought by their parents in the US when they were very young and lived lives free of criminal convictions. America is the only country they have known. Many had finished high school, gone on to college, had careers, gotten married and had children of their own. Congress tried to make their stay permanent without a path to citizenship but the Republican Senate killed the bill by use of a 60 vote filibuster.

If the Supreme Court as expected rules that these law abiding people ( can’t call them citizens) are here illegally and that President Obama had no authority, absent Congressional approval, to give them some semblance of legitimacy-out they go. They will be forced out of their homes, torn from their friends and families, and sent to lands where they have never lived. They will have no homes or jobs or friends let alone safe quarters in a strange place .

This is OUR Government doing this to decent people. This is a disgrace and if there is an adverse ruling for these blameless children of illegal immigrants, Congress must act promptly to right this wrong.

No innocent people should live under this  fear.

Let’s remember FDR and his Four Freedoms. Let good people regardless of their sexual orientation or immigration status from under the veil of fear

About Guest Author: Patrick Tuite was the Former Chief of Criminal Division , Cook County State’s Attorneys Office, Chicago, IL from 1966-1969 and was held
private practice in the defense of Criminal cases both Federal and State Court from 1969-2010. Was a Partner, Arnstein and Lehr -1994- 2010.