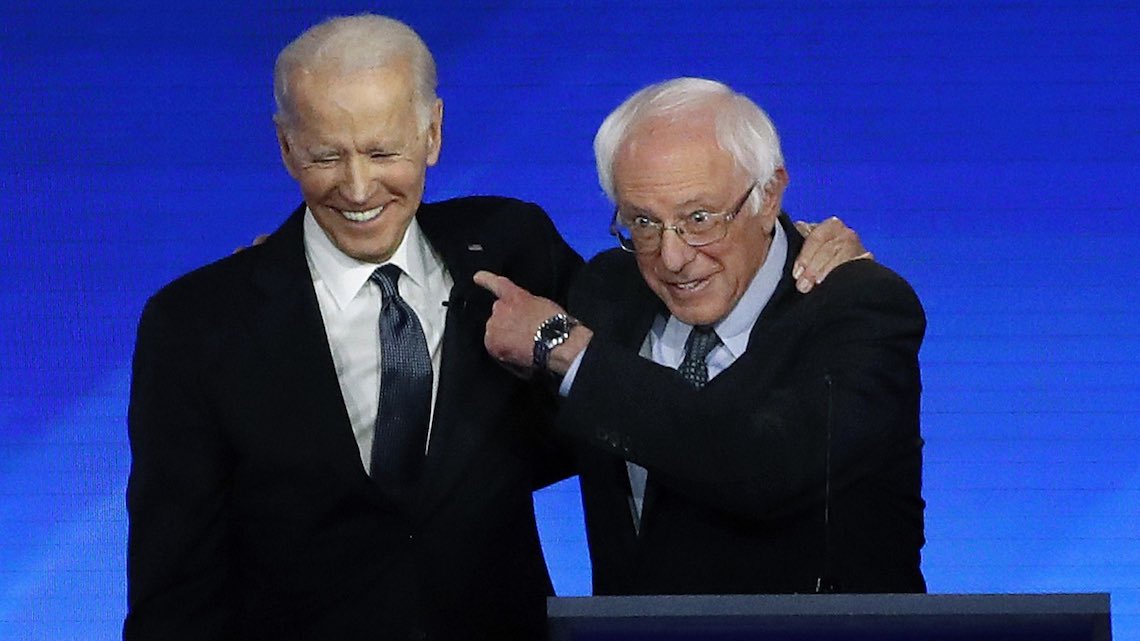 Every day we get another episode of the Reality TV Show we are forced to live through since the 2016 election: Donald J. Trump, Very Important President.  Every day we get more crazed tweets, another wrong headed decision or two or three, and more chaos brought to you by the current leader of the free world.

Recently Trump portrayed himself a law and order president. But then he blew it when he told his supporters in North Carolina that they should try to break the law by voting for him twice by mail to see if they can get away with it. What he didn’t tell his supporters is that if they do that and get caught, they will go to jail. Voting twice is a felony offense. And if supporters say Trump told them to do it, that’s not a defense. Trump made the same suggestion in 2016 and a supporter or two took him up on it. They were caught. They went to jail.

Would somebody please tell Trump to cut this stuff out?  Oh, I forgot, there are no grown ups left in the White House anymore.

For now are all stuck living through daily episodes of Donald Trump’s reality TV show.  One madcap adventure after another.

I feel for his dead mother, Mary Trump, who was unable to rein him in or create boundaries for him when he was a child. I totally get it why she sent him to military school. The poor woman needed some relief.  Now we are all Mary Trumps. With no one able to rein this guy in, he creates one problem after another for our country.

WE need some relief.

Look, I just want a boring president, okay?  I am ready for a boring president who has the ability to manage, listen to facts, listen to experts and delegate to others who are capable and competent. I’d like it if he didn’t lie. (Trump is over 20,000 lies at this point). It would be great if he had empathy too.  That would be really nice. Because many Americans are going through a lot and are in a world of pain with this pandemic, lost jobs, insecurity about the future, inability to work from home and teach our kids at the same time. I want a good guy as president, not a drama queen.

I am ready for Joe Biden. Please. Bore me.

Remember when government used to run itself without making us worried and angry? I know things were not perfect, but I really do miss those days when government was at least reasonable, fact based and competent. Now we can never be sure how thin-skinned Trump is going to react to some new insult to his fragile self-esteem, what he will refuse to do next or how he will defy something or someone just because it pleases his anti-authority, rowdy, authoritarian base who like to freak out the libtards. Yeah, well THAT’S a great way to run a country!

To add more tension to this reality TV show, I think we can all see that Donald Trump has some form of creeping dementia, or a form of delusional thinking that is eating away at what is left of his brain. I don’t mean this as a random insult. I think he is losing it more and more every day. He seems to be drawn to QAnon, for example, and defends that group of very nutty people with insane ideas.

The recent interview with Laura Ingraham was Exhibit A for Trump’s mental deterioration. What the heck was he talking about when he went on a rant about a planeload of men in black?

Mr. Trump claimed that “we had somebody get on a plane from a certain city this weekend, and in the plane it was almost completely loaded with thugs, wearing these dark uniforms, black uniforms, with gear and this and that.”

Mr. Trump then alleged that the people were headed to Washington, D.C., to disrupt the Republican National Convention.

There is no evidence of a flight matching Mr. Trump’s description. But the claim is similar to a baseless allegation that appeared online as early as June, when a wave of cities and towns became alarmed by unsubstantiated rumors that the loose collective of anti-fascist activists known as antifa was being sent into their communities to disrupt the peace.

Here is another random, bizarre, untethered-to-reality comment he made in the same interview:

“If you add 35 to the people that have had it and to all the other things, people that have had it where in theory you can’t get it, although they found one person and they are making a big deal. One person got it twice. But if you add it all up, it gives a very good protection.”
This is Trump’s response to Ingraham citing data that suggests roughly one-third of the country says they won’t take the coronavirus vaccine when it becomes available. What is he talking about? Honestly, I have no idea.
I could go on, and give you more of these strange comments from the Laura Ingraham interview, but why bother? You can check it out for yourself if you are so inclined.
What’s It Like to Have Dementia

My mother had Lewy body dementia in her late 70’s and early 80’s. She became paranoid and thought that everyone in the nursing home was talking about her behind her back, thought people were out to hurt her, poison her food and keep her locked up in the nursing home against her will.  At times she was more lucid and sounded normal and then she would lapse into paranoia. Like Trump, she would get some crackpot conspiracy idea or other in her head that she believed was absolutely true that had no grounding in reality.  No one could shake her faith in the conspiracy she believed in.

With Trump it is hard to tell how much worse he has gotten because has has toyed with conspiracies and weirdo ideas for years. He had those alternate reality birther conspiracies and claims that the Central Park Five were still guilty when they were absolved by DNA evidence.  Eventually Trump was forced by circumstances to say Obama was not born in Kenya, but on some level I think we all know he clung to that fallacy.

Delusional thinking in a president is a big problem if you have the power at your fingertips to blow up the world and you are descending into a dark place in your mind.

Why is this happening to Trump?

Trump’s Mind is Descending Into a Dark Place

Trump is descending into this dark place because Biden continues to lead in the polls and has gained traction with Independent voters in states that Trump thought were “his” red states like Georgia, North Carolina, Florida, and Texas. Polling shows Biden continues to beat Trump in battleground states like Wisconsin, Michigan and Pennsylvania.

If the election were held today, Trump would lose.  Trump is terrified about being a “loser” and his comments about John McCain as a war veteran expose that repugnance about being a Loser. In Trump’s mind there are only winners and losers. And he is desperate to be a winner even if he cheats to win.

In addition to speculation about Trump’s delusional thinking, there is reason to wonder if he didn’t have a series of “mini-strokes.”  Michael Schmidt’s new book, new information has come out that VP Mike Pence was put on standby when Trump went to Walter Reed Hospital in a hurry.

Describing Trump’s unexpected November 2019 visit to Walter Reed National Military Medical Center, he [Schmidt] reports the White House wanted Mike Pence “on standby to take over the powers of the presidency temporarily if Trump had to undergo a procedure that would have required him to be anesthetized.” [NYT]

Trump’s sudden, emergency visit to Walter Reed has never been sufficiently explained. The White House claimed Trump went there for a routine physical. But that does not ring true. The White House has everything available medically right there on the premises to protect the health of the president. The only reason for Trump to be rushed to Walter Reed (and there is video of Trump being rapidly deployed that day- it sure looked like an emergency) would be to access equipment and specialists that such a hospital would provide on an emergency basis. Even though Michael Schmidt did not himself speculate that Trump may have had mini-strokes, others began to speculate. Then Trump tweeted that he did not have mini-strokes and called it fake news.

Why did he do that? Trump is a strange and tragic mix of dishonesty and transparency. When he is tweeting we get the real Trump unbounded, responding to his deep fears and trying to beat back his perceived enemies. We glimpse his unvarnished thinking in his tweets. We can tell the topic that is on his mind because he tells us that. But then he is ever ready to lie about pretty much anything that gives him a PR benefit or shapes the narrative in his favor. That Trump himself suggested he did not have mini-strokes is an indicator that he probably did and now he is trying to cover that up.

We Need a Boring President

Americans are tired of the tweeting and the drama. Even Trump’s own supporters wish he would stop tweeting. We are worn out by this guy.

We want a competent president who gets along with other people, has good plans to help our country and capable, smart people to help him get things done.

Want to make that happen? Support Joe Biden and Kamala Harris. Go to https://joebiden.com/and support their campaign at any level you can.