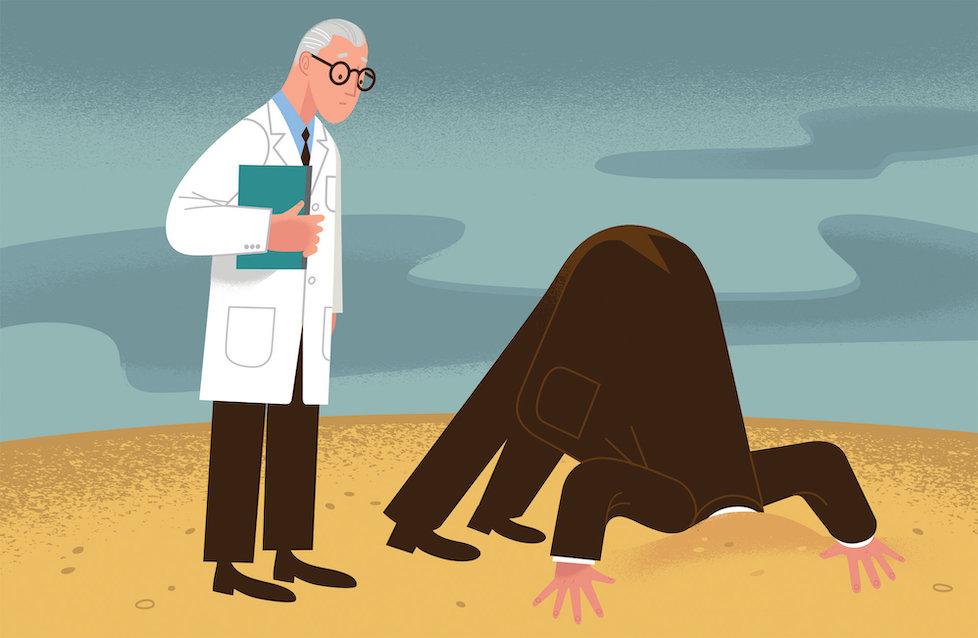 On December 15th I visited my 32 year old daughter at her apartment after she returned from a trip to Ireland where she attended a wedding 10 days before. The wedding was lots of fun: dancing and partying, a visit to the Blarney Stone, and lots of good talks. At the very end of the wedding party event one of the guests announced that he had tested positive for Covid. The visitors who were flying back to the United States had to rush to get tested before they could return to the US because the Omicron variant was spreading rapidly and the US had suddenly approved new protocols for travelers. Everyone needed a negative test result to fly back to the US. My daughter went to the County Cork Airport and got tested. She was negative. She flew home. Still no symptoms. After 10 days we met at her place to visit for 3 and a half hours. The next day she tested positive for Covid, but her only symptoms were a runny nose. Nothing more. She never got sicker than that. I had been exposed.

I am fully vaccinated and boosted and so is she. But I am 40 years older than my daughter. At 72 I was concerned that my odds for doing as well as she was doing with Covid were not as certain. I got a PCR test the next day. It was negative but it was too early to tell if I could be incubating the virus. I got my second PCR test 5 days later as per the instructions of the doctor who said, “Because you are vaccinated and boosted, if your second test 5 days later is negative you are home free.” It was. I was home free.

Covid is everywhere these days, but Americans are determined not to be deterred. They are on the move: flying, driving, and traveling for the holidays. They are not going back to the bunker this time even though huge numbers of people are getting Covid. Some are break through cases. Many of our friends who have done and still do everything right- got vaccinated and boosted, wear masks and follow the protocols, are getting these break through infections. Omicron is a wily beast. It is moving quickly through unvaccinated and vaccinated populations but with different effect. We know now that this variant is somewhat less lethal in early populations that are tracking results. But it spreads like wildfire. The odds for anyone who believes in science and follows the protocols are much better this year compared to last year when we faced the first Covid blizzard uptick in cases, hospitalizations and deaths. I think my story is a case in point. We are coming into a new normal.

This is an Endemic

Covid is here to stay. This is an endemic because, I believe, unlike Ebola, we failed to corral it fast and early. I blame Trump for that because he dismantled the early warning system in China that could have alerted epidemiologists in time to halt the early spread and he lied about the virus, pretending it was not a big deal, downplaying masks and social distancing and advancing bogus cures. Don’t forget that when you go to vote for president in 2024 if Trump gets on the ballot again as he is threatening to do despite everything coming at him from the January 6th investigation to the pending indictments out of New York and Georgia. The good news is that we have the tools in our tool bag to know who Trump really is and we also have the tools to manage this pandemic now. Especially if we believe in science and have not fallen prey to the rampant disinformation brought to you by so called conservative media which should really be renamed radical right wing vitriolic propaganda.

That might be one of the most important lessons we are getting from this pandemic. Believe in science. Don’t believe in Republicans who have politicized this for their own profit. They are a cynical bunch spreading disinformation for personal profit. All the Fox News hosts have been vaccinated and boosted. Trump himself has been vaccinated and boosted. And at Fox, they follow the protocols for public health like mask wearing even while lying hosts like Carlson, Hannity and Ingraham pretend to be pissed off at Anthony Fauci so they can amplify their messages.

Most recently, Jesse Watters (a Fox News personality I had never heard of before) told young people in the audience at a conservative event about how to get attention for yourself and boost your image in this rabid, toxic ecosystem. He illustrated the recipe for success. He talked in graphic terms about how to use an ambush style interview with Anthony Fauci as a way to elevate and amp yourself up. He made his point effectively because what he said got a huge response from mainstream media and Fauci himself which added to Watters’ amplification. (And now you and I have heard of him too.)

“Now you go in for the kill shot. The kill shot? With an ambush? Deadly. Because he doesn’t see it coming,” Watters said. He followed that up by saying “Boom. Dead.”

Dr. Fauci was obviously concerned about this rhetoric and called for Watters to be fired. He won’t be, of course. Fauci’s only sin has been trying to give people good advice that would save the lives of all Americans who could die from Covid no matter what their political tribe might be. Because of that Fauci has become a lightning rod for culture war outrage. Fox News uses Fauci as a punching bag to amp up anger with disinformed Trump cult members. Watters reflects the disgusting approach of Fox News people who are trying to get attention for themselves at any cost. Damn the fallout or potential danger to others.

No wonder death rates in Trump counties are 2.7 times higher than in Biden counties thanks to “conservative” media. Those death toll statistics might get worse for Republicans with this new strain of the virus because it is shockingly transmissible and millions of Trump supporters are still unvaccinated.

So here is the message this pandemic is trying to give you. Don’t believe in Fox. Believe in science. Believe in Fauci. If you are an Evangelical you should realize that God is trying to tell you something important here. God doesn’t seem to speak from burning bushes these days. But the message is clear. Turn off conservative media if you want to live long and prosper.

Do Unto Others As You Would Have Them Do Unto You

There is another lesson as well.  We are all connected in this world. This variant came out of South Africa and in no time flat it has become the dominant strain in our country and around the world. We are living in a global world even if we wish we weren’t. Pretending we are not interconnected won’t work. The lives and fates of all of us on earth are interwoven. To the extent we do not help other people in other countries survive and thrive, we get the blowback. We get damaged. We are all part of the same family of man.

This is the new normal. It is already here. Get vaccinated. Stay vaccinated. Realize the booster is just as essential as the first two shots. These shots are your raincoats. There may be a need for more boosters if their protective effect wears off in 3 to 4 months. Get ready for that. It’s just the new normal. Fortunately, our country is being run by a Democratic administration that is trying to keep up with the fast moving pace of Covid developments and evolution even if they sometimes miss a beat. They are trying to do the right thing which is way better than what Trump did which was try to do the wrong thing all the time. They are re-opening centers for testing and vaccines. There is a new FDA approved antiviral pill from Pfizer you can take at home if you take it within the first 5 days that will even help deluded Trump cult members from kicking the bucket.

At some point everyone will encounter Covid-19. Just be sure you are wearing all the raincoats you can when it happens. Take care of your health. Adjust to the new normal. We don’t need to shut down anymore, we just have to face up to this reality.

From one survivor to another.

Is Trump Slip Slipping Away?