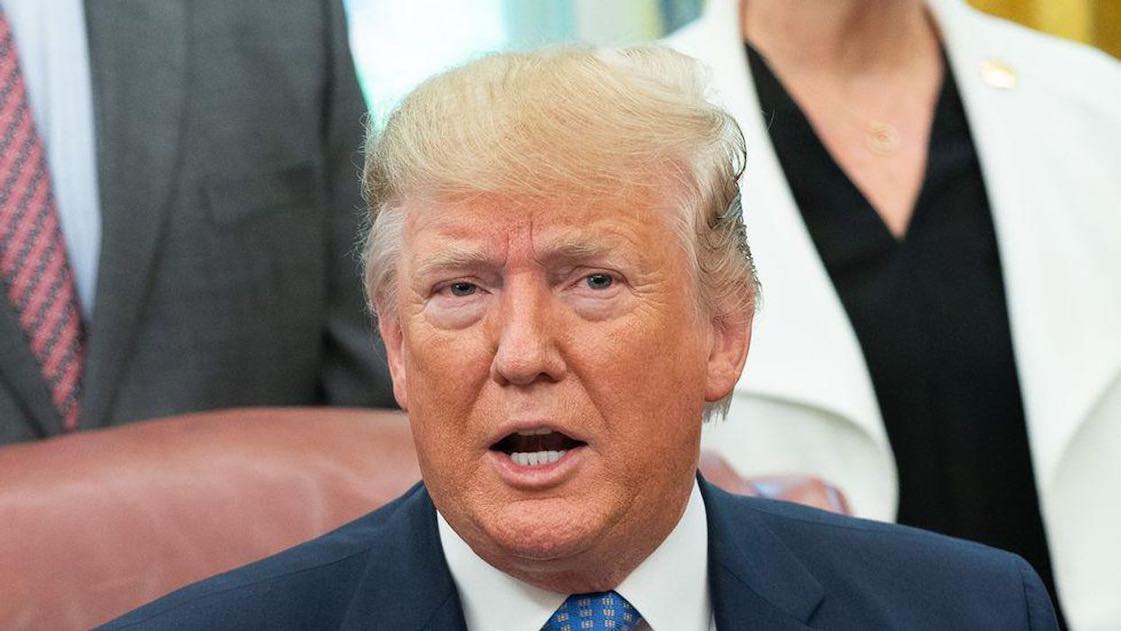 Stewart Rhodes, the leader and founder of the far-right Oath Keepers militia, was arrested on Thursday and charged along with 10 others with seditious conspiracy over what prosecutors said was their wide-ranging plot to storm the Capitol on Jan. 6 last year and disrupt the certification of Joseph R. Biden Jr.’s electoral victory.

The arrest of Mr. Rhodes, 56, was a major development in the sprawling investigation of the Capitol attack. He and the other Oath Keepers are the first to be charged with sedition among the more than 700 people accused so far of taking part in the assault.

Prosecutors said that beginning only days after the 2020 election, Mr. Rhodes oversaw a seditious plot “to oppose the lawful transfer of presidential power by force.” Some members of the Oath Keepers under his command broke into the Capitol in a military-style formation on Jan. 6 and went in search of Speaker Nancy Pelosi, the indictment said. Others, it said, were stationed in a hotel in Alexandria, Va., as an armed “quick reaction force,” ready to rush into Washington if needed.

In addition to Mr. Rhodes, prosecutors charged Edward Vallejo, 63, of Phoenix, for the first time in connection with Jan. 6. The nine other militia members named in the indictment had all previously been charged, although not with sedition. Mr. Vallejo was part of the quick reaction force teams that the militia had deployed, which were equipped with firearms and other tactical equipment in case Mr. Rhodes called upon them to support the plot, prosecutors said. The teams included Oath Keepers from North Carolina, Florida and Arizona. (New York Times)

What is Seditious Conspiracy?

In plain English, seditious conspiracy in this instance is a conspiracy to interfere with the work Congress was required to do to certify the Electoral College vote which must take place on a certain date and time under the Constitution and the laws of the United States. To have a conspiracy there must be at least one overt act in furtherance of the crime (here there were many acts in furtherance). As with every criminal case, criminal intent must be proven and the person must be found guilty of the crime or crimes beyond a reasonable doubt, which is a very high bar.

The 48 page indictment tells a detailed story that reads a bit like the plot of a crime novel. This kind of robust indictment is called a speaking indictment because it is so descriptive and easy to read. It is meant to be read by the public. I would encourage everyone to read it.

The plot revealed in the indictment is backed up with evidence that will be presented at the trial, if Rhodes goes to trial. He is likely to want a trial and will probably not want to cooperate with the government. Based on what he believes (that the United States government is being led by an illegitimate president, the deep state undermined Trump, and that Trump should be installed as the current president), Rhodes will prefer to be a martyr for the warped cause he is trying to pursue, namely, the overthrow of our current government and the installation of a dictatorship led by Trump.

The indictment has a number of headings that help the reader understand what happened. It details the plot led by Rhodes to oppose the lawful transfer of power. That included trainings by Oath Keepers in preparation for the assault, and a reconnaissance trip to Washington, DC by Rhodes. Prior to January 6th, teams from Arizona, North Carolina, and Florida coordinated travel, amassed weapons and tactical gear which they hid in nearby hotel rooms. Rhodes spent thousands upon thousands of dollars on the purchase of weapons, ammo, sights, mounts, magazines, firearm parts and more to be ready for “armed conflict”, “guerilla war” and that the weaponry was being secreted in hotels near the Capitol for use in the armed conflict. The indictment talks about the creation of QRFs (quick response forces) stationed on the outskirts of the Capitol (about 10 minutes away) and once the assault began, the coordinated communications and actions of “stacks” (military formations to push through the mob with the goal of getting into the Capitol to fulfill a specific mission such as finding Nancy Pelosi to capture her and hurt or kill her and other stacks with other targets and missions such as finding Pence to capture and hang him). These “stacks” forced their way through the crowd and led the mob getting past barricades, breaking windows, ramming doors, assaulting Capitol Police and other law enforcement officers.

Some of the most damning evidence are encrypted messages and group chats retrieved from “Signal” that Rhodes sent to the Oath Keepers who were engaged in this assault. Rhodes tells the group “It will be a bloody and desperate fight. We are going to have a fight. That can’t be avoided.” “We will have to do a bloody, massively bloody revolution against them. That’s what’s going to have to happen.” We also learn that he urged Trump to use military force to stop the lawful transfer of power.

Many people have been upset that Merrick Garland seemed to be dropping the ball when it came to the obvious sedition that we all saw on our TV sets on January 6th, 2021. But the DOJ did not drop the ball. Attorneys and investigators were methodically processing the 700 or so lower level participants in the insurrection looking for information from those who were willing to tell the truth about what they heard, saw and knew about the insurrection in the days leading up to it as well as the days after the attack. It is very likely that some of the people who have been given lesser sentences will show up as witnesses for the government when this case comes to trial because they will corroborate the testimony of others at the scene as well as other evidence we will learn about. The indictment is detailed and reflects the kind of meticulous work done by outstanding investigators that is the hallmark of the Department of Justice. For months this investigation has been building the case we see indicted here. There is a reason why the investigators had to be so thorough. Seditious conspiracy is not easy to prove up. In the past some of these prosecutions have not succeeded.

The charge of seditious conspiracy, which can be difficult to prove, requires prosecutors to show that at least two people agreed to use force to overthrow government authority or delay the execution of a U.S. law. It carries a maximum of sentence of 20 years in prison. (New York Times)

The fact that the DOJ has charged 11 co-conspirators will be helpful to prove up the case against Rhodes. It is likely that some of these defendants will cooperate with the prosecution because of the harsh sentences they could face. The potential of a twenty year sentence will act as a huge motivator for these co-conspirators to agree to truthfully testify about what they know.

Will Trump Be Charged As Part of this Conspiracy?

Teflon Don, however, may have dodged a bullet once again at least when it comes to being included in this particular aspect of the coup. In this indictment Rhodes is quoted on the day of the insurrection saying something that helps to exculpate Trump. He says: “All I see Trump doing is complaining. I see no intent by him to do anything. So the patriots are taking it into their own hands. They’ve had enough.”

That information does not let Trump off the hook for failing to act for hours as the assault is carried out, but it does not directly connect Trump to this conspiracy.

This is not the end of the potential criminal liability Trump could face, however. As the January 6th Committee continues its work, more and more will come out. A tape has been unearthed with Kevin McCarthy saying that Trump himself told McCarthy that he bears some responsibility for what happened on January 6th. Many of the 700 people who have been charged and sentenced for their roles on January 6th said they participated because they thought they were answering Trump’s call to action. There are more individuals belonging to militia and antigovernmental groups that will probably be indicted in the future such as the 3%ers, Proud Boys and some militias. There might be a more direct link to Trump there in terms of funding, for example, or other communications.

It is worrisome for many people that if the House changes hands and is led by Republicans after 2022, the January 6th Committee will be disbanded. What people sometimes forget is that the Department of Justice will still be led by a Democratic administration and Merrick Garland has vowed to pursue the evidence wherever it leads and whoever it leads to. The Grand Jury will continue with its work.

I think that the job of the January 6th Committee is to expose what happened so that Americans can make informed choices for 2022. But that will not be the end of the story when it comes to Trump’s accountability and liability. Trump is still facing many potential indictments from Georgia to New York. He could also face extensive economic damage as well because of civil matters that expose his corruption. This isn’t over yet.