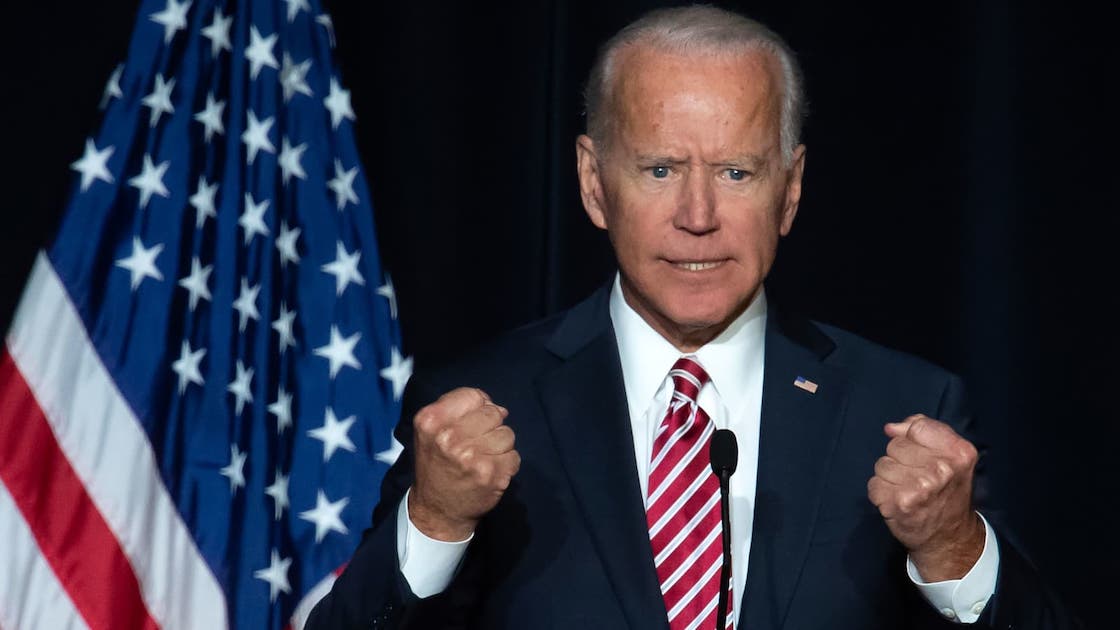 Manchin’s pretense of being in favor of voting rights was just that- mere pretense. Manchin was in the pocket of the fossil fuel industry. Sinema was bought out by Big Pharma and has a lot of kooky upscale looks she can afford to flounce around in these days thanks to her new found bestie. The death of voting rights came after a huge push by thousands of people calling and texting people in West Virginia, calling friends of Manchin and groups that supported Sinema, running ads that Manchin would see on his favorite sports channel that tried to encourage him to to do the right thing and be the hero of democracy. None of it worked. It’s game over for national voting rights legislation for now.

In fact, most of the wishes of the majority of Americans will not be enacted nationally because Republicans have outsized power in the Senate. 41 million more Americans are under represented in the Senate. For this country to have real majority rule, we need more Democrats elected to the House and Senate. How does that happen in a country that inherently favors red states and is being rigged in favor of GOP success by Republican state legislatures as we speak?

Democracy is in peril. The midterms are coming. Red state legislatures are passing anti-democratic bills to make it extremely hard for people in Democratic leaning districts to vote.

Voter purges may have already eliminated you from the voter roll or will do so in the future and you didn’t even know it so when you go to vote you could be denied your right to vote because you failed to register again in time. Yes, there might still be a drop box in your district but you might have to sit in your car for hours waiting in a long long line to get to put your ballot in it. Yes, you can still vote, but you will have to stand in a long line in the hot sun without anyone providing water or food. These draconian anti-democratic bills getting passed by Republican state legislatures, powered by the fear of the browning of America, are the efforts of a shrinking minority (the GOP) to gain greater power, punching above their weight by shamelessly cheating to win elections and lying about what they are up to.

Did you notice that Mitch McConnell, put on the spot about what the GOP stands for, could not articulate anything? Why? Because the policies the GOP stand for are so unpopular with the American people, if they were articulated Republicans would lose elections. Instead, they have become the “antis”. They are anti everything Biden and the Democrats stand for including democracy. This revised version of the Republican Party is an anti-democratic party that is only interested in power: getting it any way they can and holding onto it any way they can. Republicans want special treatment for the 1% and abhor the so called “nanny” state; namely, providing help to Americans. They rebrand any kind of help or support as “socialism”. Unfortunately, Republicans currently have the edge in almost any state with a Republican state legislature.

Red state legislatures have been getting their marching orders from the Heritage Foundation. That group has written up those draconian laws that every red state is expected to pass to assist in the campaign to overturn our democracy.  (Must Read book: Laboratories of Autocracy by David Pepper).

So now that our democracy is tied to the railroad tracks and the train is coming, what do we do to save little Nell?

We Can Stand Up for Our Democracy

We need to fight tactically and fight smart. Biden was elected to get rid of the crazy man in the Oval Office and to end the pandemic. Trump is out and his last rally wasn’t even covered by mainstream media but he is still a threat. Omicron is the pandemic of the unvaccinated  and if all of us had gotten the vaccine thousands of people would not still be dying from Omicron. Instead, Republicans undermined the messaging and at the expense of their own base, they pushed resistance to vaccination. Even at that, the people dying of Covid are mainly Republican refusniks. Talk about that and talk about what Biden got done despite Republican obstructionism just like they did to Barack Obama.

Next, we can leverage our funds and our efforts by focusing on the most important races and by going local to root out toxic Republicans across the country from local dog catcher on up. No race is too local to bother with or care about. Every race matters. No Republican should run unopposed. Democrats need to be elected to every single possible position in government without exception.

How can you help with that? You can give to groups that are leveraging the funds we give them to do the heavy lift to save our country. Here are the ones I would encourage you to give to:

2. There are crucial governors races in 2022 that will make the difference in whether our future elections are fair or not. The key states that matter here are the battleground or swing states. Democratic governors like Tony Evers are vetoing the draconian anti-democratic laws being passed by Wisconsin’s Republican state legislature. Unless those Republican legislatures have a supermajority, the governors’ vetoes kill anti-democratic legislation. These governors have become the crucial backstops for our democracy. They are our weed whackers!

Wherever there is a Republican state legislature and a Democrat as Governor, those Democratic governorships MUST be maintained at all costs: that means Wisconsin (Tony Evers), Michigan (Gretchen Whitmer), Nevada (Steve Sisolak) and Pennsylvania (Governor Wolf (D)) is term limited so we must elect Josh Shapiro (D)- former AG in Pennsylvania and a terrific person who will defend democracy).

Where there is a Republican governor in a close or swing state we need to make every effort to get a Democrat elected governor instead. Those states are Georgia (OMG Stacey Abrams could replace Brian Kemp!), Ohio (support Nan Whaley!), Arizona (get Katie Hobbs in and Doug Ducey out!), Texas (OK, that’s a longshot but wouldn’t it be an awesome coup to get Beto O’Rourke in and Greg Abbott out?!)

Instead of trying to stay on top of all of this, I highly recommend donating at any level you can to the Democratic Governors Association. That group will watch what is happening on the ground and know where to inject more money to support candidates in need. Here is the link  https://democraticgovernors.org/

3. Secretaries of state are also part of our defense against the dark arts playbook being implemented by Republicans. Many of them have the power to certify election results. Republicans already understand this. Democrats are getting wise to this. The Republican political group that funds secretary of state races raised $33 million last year. Democratic Association of Secretaries of State raised $1 million the first half of last year. You can leverage your support for our democracy by donating to this group here:

4. Stacey Abrams taught everyone that you can build greater loyalty and voter engagement for Democrats by interacting with voters who have become cynical or have been lied to. Trump base voters (35% of the electorate) are beyond help. They have been thoroughly brainwashed to vote against their own interests. It’s a waste of time to try to talk with them. But there are many Independents and cynical Democrats out there who respond well to conversations with canvassers and others in their communities to feel empowered to go to the trouble to vote and understand why their vote matters. Once potential voters understand what Democrats are trying to do to help them to have better lives, they are more willing to stand in long lines or wait in their cars to use a drop box.

Relationship building with voters has to be done all the time not just when an election is around the corner. The conversation should start with helping the voter get relief and help instead of starting out talking about who to vote for. Good voter relations are built over time. The best group I know of to support that effort is Working America. They use the Stacey Abrams approach to voter engagement. You can also volunteer your time to help build relationships with voters by getting involved with Working America. Here is the link to volunteer https://actionnetwork.org/forms/volunteer-with-working-america-2

Republicans might have the advantage right now, but don’t forget, we are the majority. We must stay active and engaged because our country is at a tipping point. We can win, but it will take effort starting right now and staying in the fight. Anything worthwhile often does take effort to achieve. Beating back autocracy is worth the effort for ourselves, our children and grandchildren.

We cannot stop now. Too much is at stake. Do what you can to lift up our democracy! Everyone get off the bench and get in the game! Now is the time.