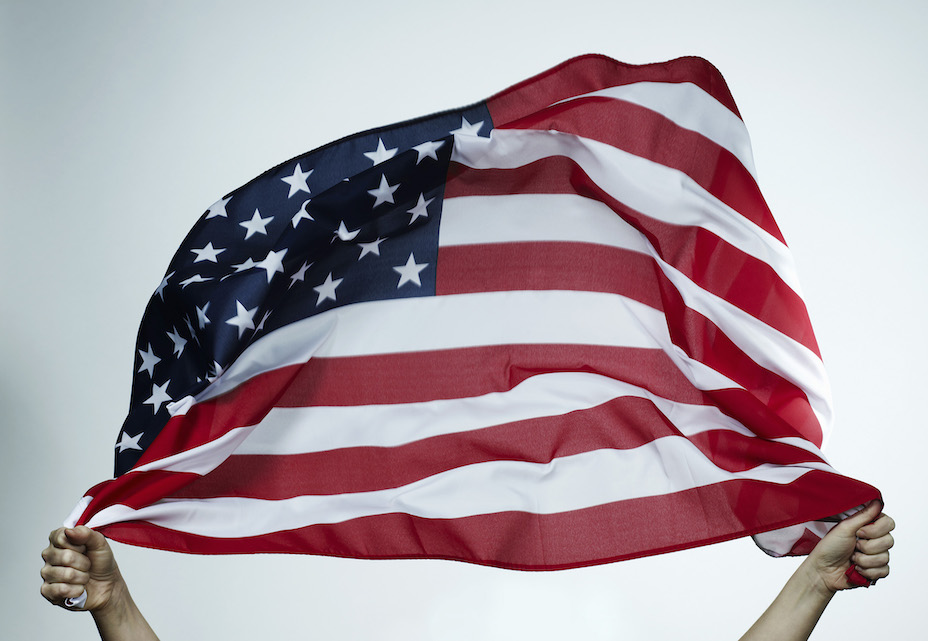 (Angus) King’s proposal would clarify the vice president’s role as ceremonial, which is necessary. But that isn’t what would thwart a coup rerun, because on Jan. 6, 2025, Kamala Harris will presumably be vice president.

However, other things in the King proposal likely would thwart a future attempt.

One danger is that a single GOP governor and/or state legislature could send a fake slate of electors to Congress, defying a Democratic popular vote win, in a state set to decide the election.

A GOP-controlled House could count those sham electors. Under the current ECA, a single slate only gets tossed if both chambers vote to invalidate it. In that scenario, the Republican might win.

So the King bill would trigger a new process of judicial review if electors are appointed in defiance of a state’s previously existing procedures. When courts declare those electors invalid — and validate the winner’s electors — the King bill would require Congress to count the right ones.

Another danger: A GOP-controlled House and Senate could refuse to count a state’s legitimately appointed electors. So King’s bill would raise the threshold to invalidate electors from a simple majority to an elusive three-fifths in both chambers. The bipartisan group also appears supportive of such a fix. (Washington Post- Greg Sargent)

WHERE TO INVEST NOW! TO SAVE DEMOCRACY
David Pepper, who wrote the book, Laboratories of Autocracy, has written compellingly about the need to work super hard to get Democratic representatives into state houses. State legislators are often unknown to the voters in their state. Do you know who your representatives are?  We all need to know who is running and what they stand for. For decades, at least 40 years now, the right wing has been stocking state houses with people who do not care about the interests of the voters in their district. Instead these people have agreed to do the bidding of the ultra right wing in exchange for money and power.
The level of corruption in state houses is shocking and yet I bet you kinda knew this was happening all along given the crazy, anti democratic legislation these GOP led state houses are churning out, right? The will of the majority is being thwarted by Republican led state houses. David uses his experience in the Ohio state legislature as a cautionary tale about what the GOP is doing to gain control in every single state including blue states. The GOP succeeds in dominating state legislatures because voters are simply not paying attention to state and local races. This lack of knowledge is helped by the fact that independent local news coverage is also shrinking.
We can have an impact on state houses through: The States Project. It’s a PAC that researches key state legislatures and identifies where funding will be most impactful to help prevent a GOP super majority, or alter the balance of power in state houses so that regressive legislation will not pass. Instead, state legislation will align more closely with the will of the majority. Early money is crucial. You can help! Donate here https://statesproject.org/
FUTURE BLOGS TO HELP YOU KNOW HOW TO BE IMPACTFUL
The reach of The Markin Report is up to 236,272 with high engagement at 89,502. I hope you will keep sharing these posts to inform people who want to save our democracy. In the next few weeks and months I have asked a number of guest bloggers to write posts to help you know about their organizations so that you can be targeted with your donations and your time. There are so many groups out there it is hard to know about all of them.
As I learn about groups that are engaged in impactful work to save our democracy that I trust and endorse, I will ask them to introduce themselves to you and explain what they do so that you can make a decision about whether you want to help them to help our country. Watch for these future blog posts.
Some of these groups are doing  “Stacey Abrams style deep canvassing” and they need support right now to be maximally effective.
Deep canvassing groups identify low propensity often cynical potential voters who would be likely to vote Democratic, based on an assessment of their backgrounds that has been a reliable predictor. They then help these people solve problems that interface with local and national government such as helping them get rent relief or helping them sign up for a Medicaid program or health insurance. By doing this they create positive engagement and relationships with potential voters. Working America, which is connected to the AFLCIO then encourages these people to join their group. The group then helps these voters get to the polls.
Many of these deep canvassers are paid, not volunteers, and the more they do this work the better they become at doing it. Please support these groups at whatever level you can and share this information broadly with others.
Mi Vecino in Florida, https://mivecinoflorida.com/
Working America (part of the AFLCIO), https://www.workingamerica.org/
and
31st Street Organization- part of Swing Left https://www.31ststreet.org/.
FAILURE IS NOT AN OPTION
On Monday I attended a Zoom Meeting with Mikie Sherrill (NJ-11). She talked about her trip to Ukraine as one of our congressional leaders. She reported that everyone she spoke with in that country was deeply committed to maintaining their democracy in the face of Russia’s imminent threat. Ukrainians are not going to roll over and give up their democracy.
Neither should we.
Let’s get active. Failure is not an option!
Please share The Markin Report with people you know who want to preserve our democracy. Thankyou!

Fake Electors Could Be Trump’s Downfall