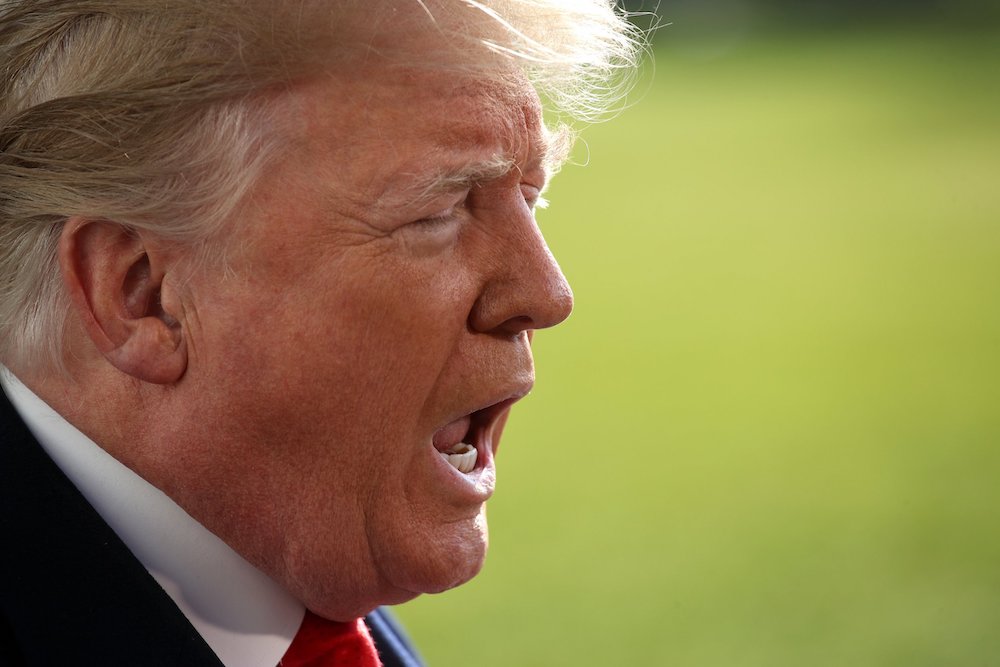 Testimony from Cassidy Hutchinson before the January 6th committee pulled back the curtain on the Trump White House and exposed the dysfunctional awful stuff going on there.  We knew from the tell-all books that behind closed doors that Trump was often a bratty, enraged, infantile bully whenever he didn’t get his way. Her testimony confirmed that what we suspected was true and then some. He is also a traitor to our country, a sociopath and a mobster. But that’s nothing new either. Nonetheless, her images and tales from the front were jarring.

Thanks to Cassidy Hutchinson we learned more about the inside story of the plot to overturn our democracy.

Trump Knew His Supporters Were Armed

We learned that Trump knew his supporters were armed to the teeth with everything from bear spray to stun guns to AR-15s and were fashioning spears out of flag poles. They were expecting violence. They wanted violence. Many wore body armor. And all that was totally fine with Trump because they were not threatening HIM. He wanted to fill the arena in front of the Ellipse with his people for the sake of the photo ops. He demanded that the magnetometers (that detect guns which were then confiscated) be turned off so his people could get into the area in front of the stage without having to give up their weapons.

We learned Trump wanted to lead the mob to the Capitol to contest the election based on the Big Lie, even though he had been told over and over that he had lost the election– his inability to accept that reality is called willful blindness. He knew it but could not accept it. Trump cannot hide behind some mistaken notion that he really won the election given the sheer volume of information to the contrary.

Trump knew that Mike Pence was in the Capitol in hiding as the MAGA mob attacked calling for Pence to be hung and that was fine by Trump. He believed the mob had it right. He thought Pence deserved to be whacked for thwarting his plan to overturn the election and stay in power as president. He said so.

Trump is Engaged in Witness Tampering

We learned that Trump himself is at least one of the people threatening witnesses who appear before the January 6th Committee in mob boss fashion. He is telling them he is watching and listening to what they say and they will want to be saying the “right things” to be part of the team.  There is a warning that he reads the transcripts. This sure sounds like witness tampering and/or obstruction of justice. Prosecutors hate it when people do that. Prosecutors like to go after people who are guilty of witness tampering and obstruction of justice. It is relatively easy to prove up. Let’s see if they go after Trump for this no brainer.

Saturday Night Live is Gonna Have a Field Day

Some of the images from Cassidy’s  testimony are priceless peeks behind the curtain that Trump has been able to hold up, just barely, to shield his true self from exposure so that his supporters can still believe in him as their cult leader.

Here are some of these images– If they have not yet been made into memes they will be.

Others in the White House will have memes too. Saturday Night Live will have a field day.

In Cassidy Hutchinson’s testimony there was a little snippet of information that is a thread the January 6th Committee will pull to see where it goes. Most probably they already know where it leads. The snippet was about Mark Meadows wanting to go to meeting at the Willard Hotel the night before January 6th which was the meeting place and command center that night for the coup plotters.

They were led by Trump’s personal lawyer Rudolph W. Giuliani. Former chief White House strategist Stephen K. Bannon was an occasional presence as the effort’s senior political adviser. Former New York City police commissioner Bernard Kerik was there as an investigator. Also present was John Eastman, the scholar, who outlined scenarios for denying Biden the presidency in an Oval Office meeting on Jan. 4 with Trump and Vice President Mike Pence.

The origins of the coup plot are the next likely coming attractions. The question I look forward to having answered is whether or in what way the Proud Boys, Oath Keepers and those who planned the violence intersected and interacted with the plotters at the Willard Hotel and Trump himself.

How is Trump Doing with his Base These Days?

Sarah Longwell has been doing Trump focus groups for a long time. His supporters still say they love him. But for the first time since she started doing these groups when asked if they want Trump to be the nominee in 2024 not one supporter said yes to that. They say it’s the fact that he cannot move on from 2020, and many think he has less of a chance to win compared to other people like Ron DeSantis. Maybe they are tired of crazy mad baby mob boss like the rest of us are. Something we have in common. At least it’s a start.