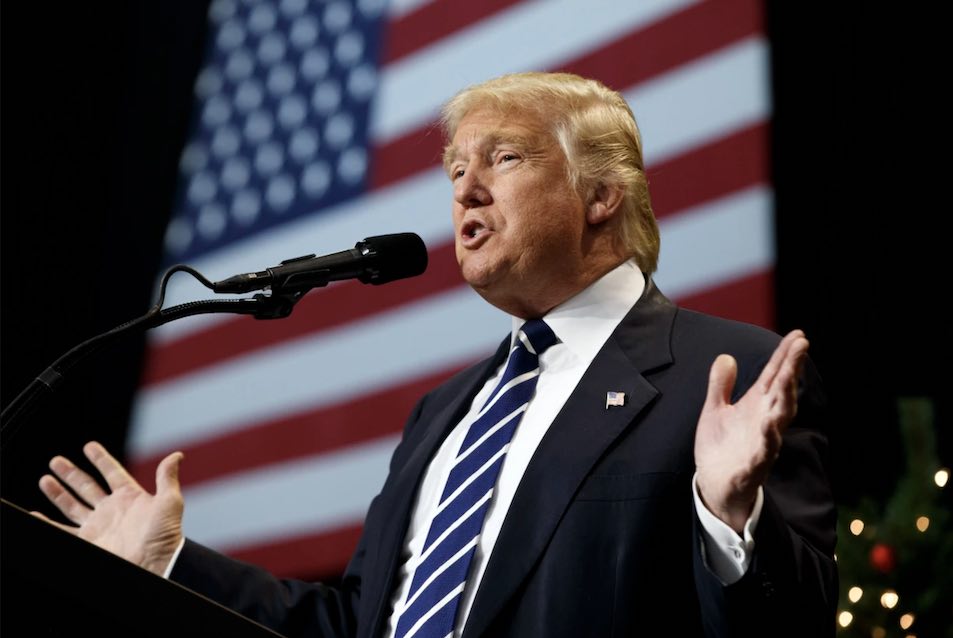 Will there EVER be consequences for Trump? He lies all the time and gets away with it. How does he do that? Most recently he tried to pin the blame on the GSA for packing up all those documents that he snuck off with to Mar-a-Lago (and maybe other properties of his). GSA revealed text messages that exposed Trump was lying about who was to blame. Trump lied. Again.

Could an Indictment by DOJ in the Mar-a-Lago Documents Case Put an End to the Lie-a-thon?

It wouldn’t take much to indict and convict Donald Trump of stealing government documents. The case is slam dunk. The reason it is slam dunk is that Trump himself has admitted most of the elements that would have to be proved up to get a conviction. Even state of mind, which is normally hard to prove up, would be relatively easy to prove up in the Mar-a-Lago documents theft case.

Trump violated the law when he took thousands of government documents, over 100 which were top secret and require the highest possible clearance to view and when viewed must be seen inside a SCIF without taking your cell phone or smart watch into the SCIF with you. He hasn’t claimed he didn’t take them. Instead, he said that they are HIS documents. Wrong. Under the law, they belong to the American people and are to be held by the National Archives in a secure setting, not mingled with other papers, mementos and photos in his desk drawer at his golf resort.  Many of his lawyers have told him in no uncertain terms he needs to return these documents. The National Archives gave him the benefit of the doubt by informing him and waiting patiently for him to return the documents which he did do with some but not all of them.

There is evidence that Trump himself personally packed the boxes, picking through what he would return and what he would keep. That information must have come from at least one witness who watched Trump do this or helped him to do this. Why is Trump hoarding these documents? I think it most likely that Trump is looking for validating information for some of his bizarre ideas that came from conspiracy theorists and were adopted by him: that Obama spied on him and Hillary’s missing emails could be found, for example. And I think he is also hiding evidence of his illegal activities as president that could get him sent to jail. More worrisome is that he may be selling or trading documents to get money. Many of the top secret documents Trump has had access to are worth millions of dollars if he sells them to our enemies.

Trump really could go to jail for what he has done. Doing what he did could land anyone else in prison for 20 years. And what if he sold some of them to make money? If you don’t think Trump would do that then you have not been paying attention. The FBI is checking the returned documents for his fingerprints to lock in the fact that he was personally in charge of the sorting process- he picked through them and kept certain ones while returning others. That information goes to his state of mind and knowledge. He cannot pretend he did not know they should have been returned.

When it comes to a defense, Trump’s best defense might end up being that he really really believed his own lies. He really thinks he is still the president and presidents can declassify documents. But those defenses have holes as big as the holes in a hunk of swiss cheese. Trump was fully informed of the truth many times. He is being “willfully blind” to the truth and that is never a winning defense.

Although Trump is not the current president he pretends to think he is. But he knows better. And even if he were the president there is a process for declassifying and it includes review and assessments by the government entities that classified the documents in the first place. To counter that, Trump’s has said he declassified documents by THINKING about it. That’s more willful blindness and more lying from the former liar-in-chief. The fact that Trump lost the election in 2020 is a verifiable fact. And thinking or wishing for declassification does not make it so just as thinking and wishing you are the president doesn’t make it so.

Those are the facts on Earth One.

But Trump, most of the GOP and all of MAGA world lives or pretends to live on Earth Two.

The alternate universe that Trump lives in along with his cult of worshippers and what is left of the GOP is a lot of the reason we are such a painfully divided country and why Trump has not yet experienced consequences for his violations of law. Those violations of law have happened on Earth One. Trump and his cult live on Earth Two. On Earth Two, Trump’s alternate reality, Trump can do no wrong. Not matter what he does, no matter what laws he breaks, he is held harmless. Trump’s followers have soaked themselves in a pickling brine of lies so long it has totally altered their thinking. They are pickled to the very core of their brains and their beings.  If you doubt that just read the comments by MAGA supporters on the Facebook page for this public facing blog. You will see many comments from Trump supporters who reject the facts, the truth, and reality. Instead they support Trump no matter what. He is their cult leader. They choose to live in Earth Two. That is the reality he and “conservative” media have created.

Putin in Russia uses the Alternate Reality of his own version of Earth Two to convince Russians that the war in Ukraine is not a war but a special operation to bring Ukrainians, yearning to be reunited with Russia, back into the fold of the Motherland. Autocrats and dictators use propaganda and disinformation to convince people that the alternate reality being peddled is the real world. Putin has control over so many news outlets in Russia he may have convinced especially those older Russians who watch TV. But every so often the real world, Earth One, breaks through even in Russia.

That is happening now in Russia as the Ukrainians’ remarkable counter offensive pushes the Russian army back and retakes the land Putin celebrated and claimed to have annexed in Ukraine to the supposed delight of the Ukrainian people. The truth is coming out as Russian soldiers, young men, violate the rules they are supposed to follow and text and call their families in Russia sending home the truth about the war.  They are reporting that they are supposed to fight but they don’t know why; they are fighting the war without the proper armaments or clothing; their commanders are terrible. The truth is coming out. That’s part of the reason that over 200,000 Russian men have voted against the war by leaving Russia. They don’t and they won’t fight this war.

Propaganda is effective until it isn’t. When the truth comes out it sets the record straight not only in Ukraine, but in our country as well.  It becomes too hard to hide reality of Earth One from the people who are being fed the lies on Earth Two.

Earth One and American Courts

Earth One has been, for the most part, the abiding reality in courts in the United States. Sometimes it seems to be the last place in America where truth and facts win and lies are not tolerated. Truth must be spoken in the courtroom. The oath taken by every witness is that they “tell the truth and nothing but the truth”. Lies are impermissible and can result in the loss of an attorney’s license to practice law, sanctions by the judge, a witness being jailed for lying to a judge under oath, as well as loss of esteem in the legal community for a lawyer who commits perjury. Even the appearance of a misrepresentation or impropriety is frowned on.

Most seasoned lawyers understand this, which is why Trump’s attorney at Mar-a-Lago, Alex Cannon, refused to sign the “all clear” form that Trump wanted him to sign that all of the documents requested by the National Archives had been returned. Turns out Cannon’s hunch was spot on. Trump wanted him to sign off on that form to become a fall guy for him. Trump was still hoarding documents and of course Trump himself knew that he had not returned everything. (Trump still hasn’t returned everything and the FBI are interviewing people now to find out what he has hidden at Trump Tower and Bedminster.) Trump learned the ways of mob bosses from his mentor and Valdemort look alike, Roy Cohn: never admit you did wrong, line up your fall guys in advance to take the hit for you, attack attack attack and lie, lie, lie in the press and on social media where you can get away with it, and in court matters, delay delay delay, then appeal and delay some more.

What Could an Indictment Do?

If Trump were indicted could it blow up and expose some of the baked-in lies that have become accepted truths on Earth Two? I think it would with Americans who are not fully wedded to Trump.

An indictment and trial would not be a total elimination of Earth Two because there are too many bad guys with influence who are supporting and amplifying Earth Two: Rupert Murdoch’s Fox “News”, the Wall Street Journal Editorial page, Breitbart, conservative radio stations, Sinclair, Trump’s Truth(less) Social and most of what is left of the GOP–which is a LOT of enablers. They are the reason Trump gets away with lying without consequences.

An indictment would help to explode Earth Two just as leaking information from the soldiers at the front has done in Russia. Without an indictment, Earth Two will grow and and fester. It is creeping and insidious. It will further putrefy the American psyche. Trump and the MAGA lies are growing like maggots in the consciousness of millions of misled Americans who are loyal to Trump and the MAGA cult. These Americans who choose to be willfully blind about Trump are part of the reason Trump has no liability for his Lie-ability.

There are many who fear that an indictment of Trump would result in riots in the streets. The gun toting MAGAs would riot like they did on January 6th. That may be so. But that is not a reason to cower in fear about breaking through the wall surrounding Earth Two and letting in the truth, the facts, and reality. Let the light shine in. This man who has a remarkable “lie-ability” needs to experience real world liability and consequences that should come from spreading lies and using them to garner power. An indictment would begin that process.