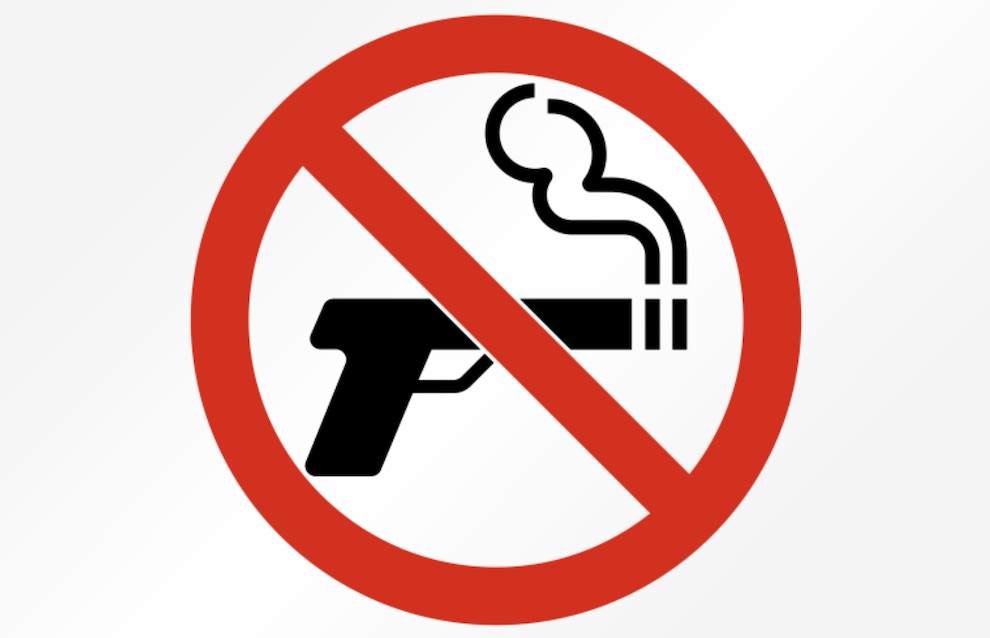 BuzzFeed News reported that Trump directed his former lawyer, Michael Cohen, to lie to Congress about the Trump Tower Moscow project.   Cohen allegedly followed those instructions, lying to Congress under oath telling Congress that the negotiation for Trump Tower Moscow ended in January so that it would look like there were no negotiations going on with Russia, our foreign adversary, during the campaign when in fact there were.

If true, why does this matter?

Because Trump was pursuing Trump Tower Moscow and Putin knew all about it, but the American people did not.  We were being lied to by Trump over and over again during the campaign.  Trump asserted there were no deals with the Russians and no possible future deals with the Russians when there was in fact an ongoing deal under way.

The BuzzFeed article says that Cohen was trying to set up a meeting between Trump and Putin while the campaign was ongoing. It says that Trump told Cohen to “make it happen.” It also reveals that Ivanka and Trump Jr. got regular updates (they probably emailed each other, texted each other and Cohen may have taped conversations of their discussions about the project that comprise some of this evidence.) We also know from independent reporting that Trump stood to gain a massive profit of $300 million from this Moscow deal with Putin and Putin was offered a penthouse as a thank you once the Tower was built.  BuzzFeed reports that Ivanka was going to choose the architect and oversee the spa.  These details may be a preview some of the granular information that we could be learning in the future but is not yet supported by hard evidence.

This news comes to us by way of “two federal law enforcement officials.”  The information they gave BuzzFeed DID NOT rely at all on Michael Cohen’s statements.   The information the two law enforcement officials relied on is said to be evidence they saw and reviewed themselves – allegedly they have read, viewed, were privy to this information.  It is said to include internal Trump Organization documents, emails, texts, witness statements and other evidence.

This information, if true, would be the long-awaited smoking gun that would probably force Congress to initiate an impeachment hearing even if there are insufficient votes in the Senate to expel Trump from office.  And from the pandemonium that followed the BuzzFeed article, we got a preview of what will happen once there is a smoking gun.

Why would this evidence be such a smoking gun?

Because if this is true, Trump HIMSELF would have committed three felonies that go to the heart of Russiagate .

What are the three felonies that would have been committed by Trump if he in fact instructed Cohen to lie to Congress?

Why is lying to Congress without being punished for it such a big deal?  Because if people can get away with lying to Congress it undermines the Constitutional power of Congress to insist that witnesses tell the truth to them and the American people.  If Trump can suborn perjury without consequences then he has gutted one of the most important powers of the legislative branch.  This is why the House would have to act if this BuzzFeed information is true.

There would be no effective way to pretend away Trump’s involvement at that point. If the BuzzFeed information is true Guiliani’s public relations antics would be a feeble attempt to put up a flimsy wall against a firestorm of impeachment that would bear down on Trump.   Trump would have trouble even if he threw his children under the bus.  “My children and Michael Cohen were working without my knowledge to develop Trump Tower Moscow and they told Cohen to lie.”  That doesn’t fly.

But last night the special counsel spoke through his communications director, Peter Carr, whose job is basically to say absolutely nothing.  Ever.  Yet Peter Carr spoke last night!  Amazing event that it was.  He threw a wet blanket on the feeding frenzy that had been ignited after the BuzzFeed article broke and many Dems in the House began to predict impeachment was near.

Here was Carr’s statement: “BuzzFeed’s description of specific statements to the special counsel’s office, and characterization of documents and testimony obtained by this office, regarding Michael Cohen’s congressional testimony are not accurate.” Boom.  The feeding frenzy was over.

But many questions remain.  BuzzFeed stands by its story, for one thing.  And many people are wondering why Mueller spoke out about this.  Some people are upset and depressed because it looked like this nightmare presidency might be coming to an end, but NO, it is still going on and on and on!  OMG when will it ever end!!??

Here is what I think: I think Mueller had to speak out because there was some important discrepancy in the evidence he has developed and the information in the BuzzFeed article.   My guess is that Trump was wily enough NOT to DIRECTLY TELL Cohen to lie, but instead Trump knew Cohen would lie based on the instructions given him by other people, and Trump was silent about it.  That would be more consistent with Trump’s way of behaving.  Anything that could get Trump in trouble, he handles using innuendo and he always contracts out the dirty work to his underlings.  He seems to have a very good sense of what to outsource to others so that they get the blame, not him.  Mueller had to clarify immediately since his investigation was being unfairly blamed for the leak.  Trump might have decided to try to kill the investigation altogether if he got mad enough about all the impeachment frenzy going on, which would have made it even harder for the investigation to proceed.  Mueller also created greater credibility for his probe and its conclusions by correcting the record in Trump’s favor.

This turn of events is not the end of the world.  In some respects it might be better to limp along with Trump as an inept, corrupt, disaster of a president if that results in such disgust and anger about him and the GOP that we will be able to ultimately rid ourselves of Trump and Trumpism with a resounding vote against him and the GOP in 2020.  If Trump is impeached without the votes to expel in the Senate, we will be dealing with an invigorated Trump base that would rise up and support him more ferociously.  It might be better to flush this toxic presidency and enabling GOP down the toilet by voting all the bastards out in 2020.  By then it should be clear that they have to go especially if Trump has damaged or destroyed the economy and we are in a recession, which he seems to be creating with his tariffs and other benighted economic policies.  The bad news is the amount of damage we will have to endure as Trump continues his hideous and destructive reign.

What will play out now is that Democrats in the House will move forward to get the evidence BuzzFeed reported out Thursday night.  Factual evidence.  Hard evidence.  Evidence that will stand up in a court and will not be possible to pretend away.  The hearings will be public so our country can learn more of the truth instead of relying on Fox News or other inaccurate sources.  This was helpful to us after 911.  It can help if all Americans get on the same page with the same facts.

What a tragedy that we elected such a gravely impaired human being as president because we are all suffering as a result.  He is the crazed bus driver.  We are on the bus.  There is no avoiding the fall-out for us from Mr. Trump’s Wild Ride and his approaching downfall.

The good news is that we can learn from this.  We have to learn from this.  We can learn we have to be vigilant to keep our democracy.  We can learn how much we need to really listen to each other and affirm each other.  We need to reaffirm the value of a sense of community and care for each other. As Americans across the country suffer from this totally Trump inflicted shutdown, we can and should come to each other’s aide.  Our country is full of good people who are better than this, better than what has crept out from under the rocks with Trump as our president.