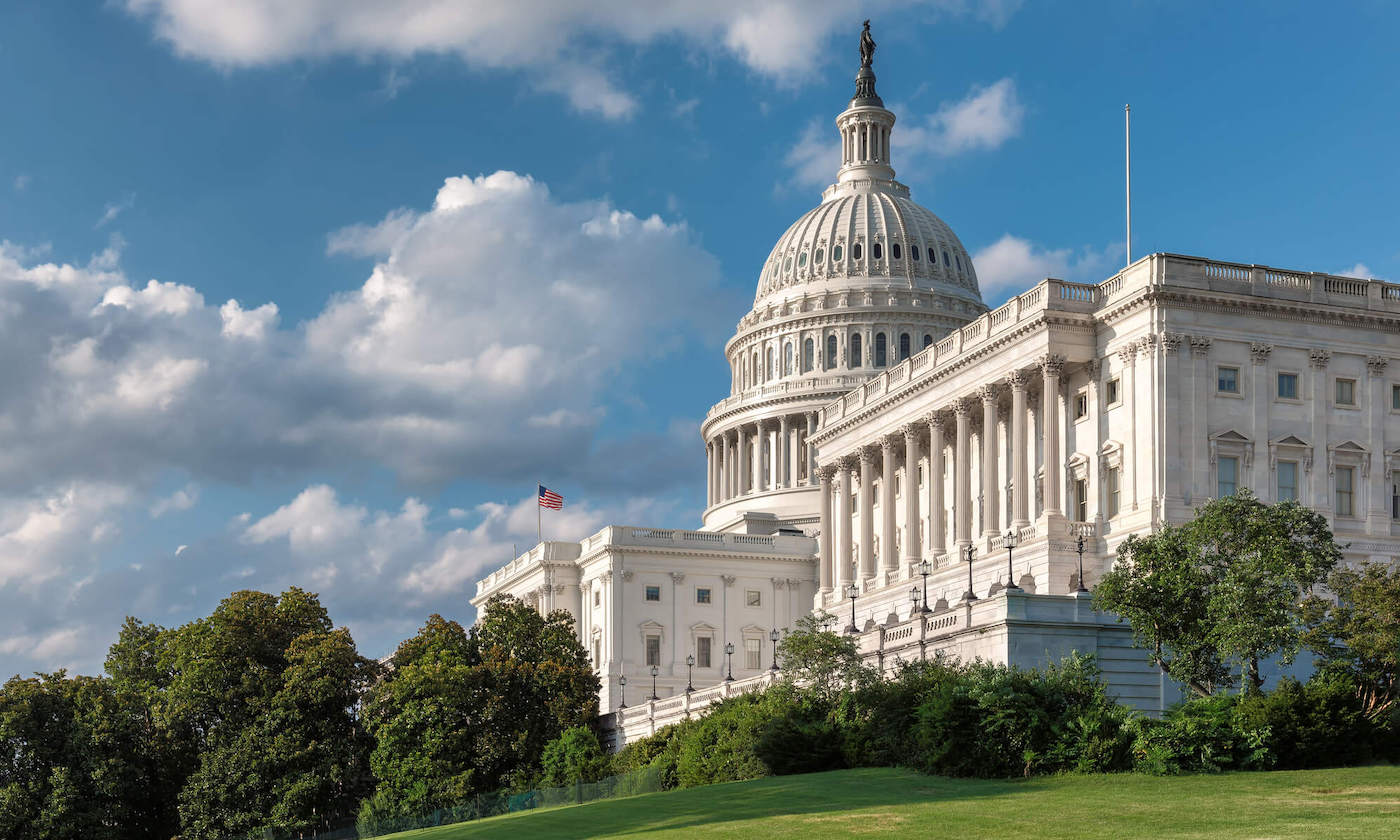 Could Trump Still Run for President and Get Re-Elected if There is an Ongoing Impeachment Inquiry By the House?

What Happens if Trump Loses But Won’t Leave Office?

These are questions that some Americans are worrying about but do not know the answer to.  The short answer is yes, he could be in the process of an impeachment inquiry and still run for a second term as president.  And when it comes to getting Trump out of office, that scenario might actually be the best shot to remove him as president.

An impeachment inquiry in the House could begin any time (hopefully after Mueller testifies on July 17) and that inquiry could go on and on and on, after all there is a lot to investigate including his taxes, his misuse of campaign finance funds, his violations of the emoluments clause, his abuses of power, and so much more!  There may even be a connection between Trump and the Epstein sex trafficking case in New York being run by the Southern District of NY corruption division, that will unfold since they were good friends back in the day and hung out a lot.  This story is not going away and will dog the president for months to come reminding everyone that we have a sexual predator in the White House.

As we get closer to the 2020 election, the Pelosi-led House could still be hard at work investigating this deeply corrupt man and as time goes on, it will get to be too close to the election to take a vote on impeachment.  The argument would be that an impeachment vote in the House would be premature as long as there is more to find out and therefore this Senate will not get to hear the case about whether to convict Trump before the 2020 election.  Since Trump has at this point gained total power over the GOP we already know that THIS CURRENT GOP led Senate will not convict him even if he is totally and completely guilty.  It would be a failed impeachment. But if the investigation is ongoing the impeachment will not “fail” before the election in 2020.

A power shift in the Senate from Republican to Democrat after 2020 would make all the difference in the ultimate outcome of this nightmarish chapter in our history – whether Trump continues to be in power or is booted out.

Here are the possible scenarios that will play out differently depending on whether there is a power shift in the Senate.

Let’s say the Dems keep the House and win a majority in the Senate.  If that were to happen, Trump’s reign would be over.   Even if the election a win for Trump, he would be impeached, convicted and removed by a House and Senate with Democratic majorities.  Why?  Because a Dem led House and a Dem led Senate would finally have the full authority of Congress and the support of the courts to impeach, convict and remove him for high crimes and misdemeanors of which there are a HUGE number to choose from.

If the post 2020 Senate is led by Republicans and Trump wins, we are back to the current stalemate situation where Trump will stay in office because the Senate is too fearful of Trump and unwilling to stand up to him.  He would not be convicted by the Senate.  In addition, AG Barr would still be protecting him.  It is hard to see how our democracy does not fail if this is the outcome of the 2020 election.

We know that Trump has gained total power over the GOP and THIS CURRENT GOP led Senate will not convict him if he is impeached.  If Trump tries to stay in office claiming there was vote fraud, the Senate would support him and so would Barr.   Barr has proven to be corrupt and will support whatever Trump wants him to support.  Therefore, if the Dems do not win the Senate and if Trump will not leave office even if he loses, he might be able to stay in power.  He would not be our president anymore.  Presidents follow the laws and rules. He would become our dictator in chief.

What would happen then?

The courts would be asked to weigh in and the rightful Democratic president would be demanding that Trump leave office.  But who would make him go?   Unless the military stands up to him, he would become a dictator at that point if he manages to stay in power after losing the election.  He would be claiming vote fraud, of course. But if he refuses to go, the only way to wrestle power away would be a coup or the military standing up to him.

In short, the most effective way for Trump to be removed from office whether or not he wins in 2020 is for the Dems to hold the House and gain a majority in the Senate in a blue tsunami in 2020.  The Senate majority matters as much or more than the presidential election.

What is the best way to get to this result?

Answer: the House has to hold a long long long impeachment inquiry that gets us close to the election of 2020 but never ever gets to the Senate for a hearing.

In an extended impeachment inquiry, the Dems can keep eating away and eating away at Trump’s fake image with evidence and facts, making sure the electorate gets to know the truth despite the continued cover up and abuse of power from this administration. Trump and company are now trying to block testimony from people like Annie Donaldson who wrote up the notes of those meetings between Trump and Don Mc Gahn, and throw shade on Mueller, keep former Mueller prosecutors from testifying even behind closed doors etc.  But there are many fact witnesses who are private citizens who are capable of getting us the truth about Trump.  Even those Mueller prosecutors are no longer working for the DOJ and as private citizens there is no reason they can be prevented from testifying.  The truth is going to come out. Let’s hope the American people will listen.

The presidential election of 2020 will be the most consequential in the history of our country.

If the electorate votes in Dem majorities in both the House and Senate in 2020, Trump’s presidency will be over whether he wins or loses a second term or fails to leave office, alleging bogus voter fraud.

Perhaps this is what Nancy Pelosi has already figured out.  It would account for her slow-walking the impeachment inquiry and keeping the focus on kitchen table issues for the voters at this point. She is in no rush.  If this is her playbook it is understandable why she is not in a rush.  She has more than a year, all the way up to the election in November 2020, to keep the heat on Trump and turn up the heat on him higher and higher as we get closer to the election without allowing the Senate the chance to muddy the water and make a mockery of the evidence in a bogus Senate hearing.