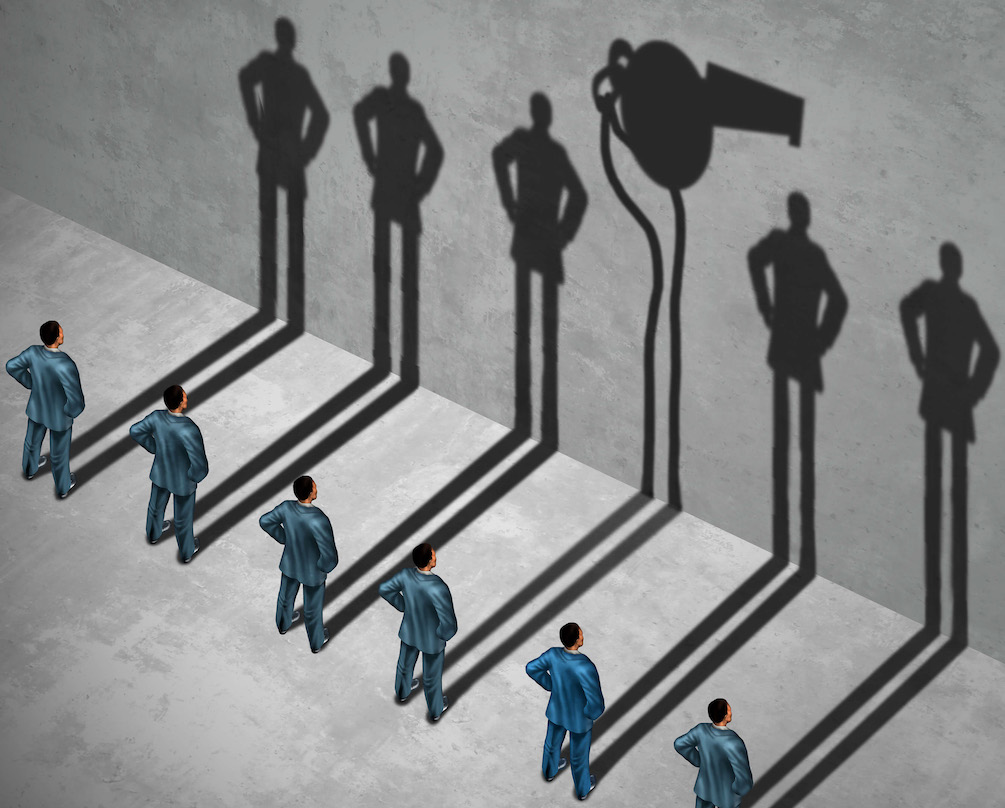 There is a courageous whistleblower out there in Washington DC, a senior person who is part of the intelligence community, who learned of a “promise” Trump was making involving Ukraine that shocked him or her so much he or she has risked his or her career to try to get this information to the Congress by following the rules and filing an “urgent” whistleblower complaint. What is emerging is a plot on the part of this president to threaten to withhold $250 million, much needed money, from Ukraine, money that was already approved by Congress to help support Ukraine.  What Trump wanted from Ukraine in exchange was some dirt on Joe Biden’s son, Hunter Biden. The idea was that by re-opening an already closed Ukrainian investigation that found no wrongdoing, Trump could get something he could use to smear his political rival.  Trump’s most feared 2020 presidential rival is Joe Biden.  He wanted to damage Biden as he damaged Hillary Clinton by insinuating there was something terrible going on about her emails.

The New York Times, Wall Street Journal, Washington Post and other news sources are in agreement that Trump, in a phone call with President Zelensky of Ukraine, urged him at least 8 times in that call to dig up dirt on Joe Biden, by re-opening the closed investigation on Biden’s son, Hunter, which would give Trump something he could use to smear Biden on the campaign trail.  “Did you see that Ukraine has re-opened their investigation on Hunter Biden and his relationship with a Ukrainian gas company?  What was that all about? Biden must be hiding something.”  etc etc. ad nauseum.

“[W]e’re reliably told that the president has a … venal agenda: He is attempting to force Mr. Zelensky to intervene in the 2020 U.S. presidential election by launching an investigation of the leading Democratic candidate, Joe Biden. Mr. Trump is not just soliciting Ukraine’s help with his presidential campaign; he is using U.S. military aid the country desperately needs in an attempt to extort it.” WaPo

The reporting also tells us that there was not only one phone call but a series of events that have given rise to the urgent concern. To be crystal clear, if this information is accurate, Trump has engaged in three potential crimes:  1) extortion, 2) conspiracy to commit extortion, and 3) violations of federal election law.

Trump and Barr and Trump’s entire team are now engaged in a desperate and unlawful effort to hide this information from the American public by keeping it from Congress.  As with everything else that Trump knows would reveal him to be a man without morals and someone who has conned the American people into thinking he is a successful businessman when he is a failed and corrupt businessman, Trump and his team are currently engaged in a huge cover-up across multiple platforms.  As president, he holds vast power and after being in office three years he also has created a loyal team of craven acolytes who will try to protect him.   Mafia Don and his gangster mob have taken over the White House and the Republican Party at this point. The only way they can stay in power is to have the support of Republicans, especially Republicans in the Senate.  Without that support, Trump would be like the guy in the Wizard of Oz after the curtain is pulled back… a little dude without special powers, and, in this case, an amoral and unethical guy who fears losing re-election, and fears being exposed as the failure he is, a man who will also be indicted and face jail time the minute he leaves office.

This will go to the courts.  US v Nixon held that a president cannot shield audiotapes from Congress based on executive privilege.  The courts should rule in this instance that Trump cannot hide his conversation with Zelensky from Congressional oversight.  Even now we already know Trump is guilty, without a ruling from the courts.  Why? Because he is not releasing the contents of his conversation with the Ukrainian president.  He is trying to do everything in his power, working in tandem with AG Barr, to keep the contents of that conversation secret from us.

How will this end?  It is hard to believe that Republicans will not see this most recent abuse of power by Trump, emerging now in this whistleblower’s complaint, as a last straw. But they may not.  They are so far gone at this point, they may say nothing in the face of something as close to treason as we have ever witnessed from an American president.

Will they be able to stand proudly next to this thoroughly rotten man when the truth comes out that Trump was trying to extort Ukraine for his own personal advantage in the 2020 election?  Because this is what is coming out- whether by whistleblower or by leak.  Trump will claim it is fake news or he will try to pretend it is normal behavior and that everyone gets opposition research on their opponents.  Not true. No one but Trump would extort help from a foreign government to try to win re-election.  There may be a tape or notes of Trump’s conversation or other documentation.  Exposure is coming.

Congress must request injunctive relief from the courts.  We need a fast remedy.  Democrats, you need to step up your game! Trump is breaking the glass in the china shop every single day and no one is stopping him, so he thinks he can abuse his power with impunity.  The courts need to be prompted to act quickly to keep this administration from getting away with unlawfully blocking this whistleblower’s complaint from getting to Congress and the American people.