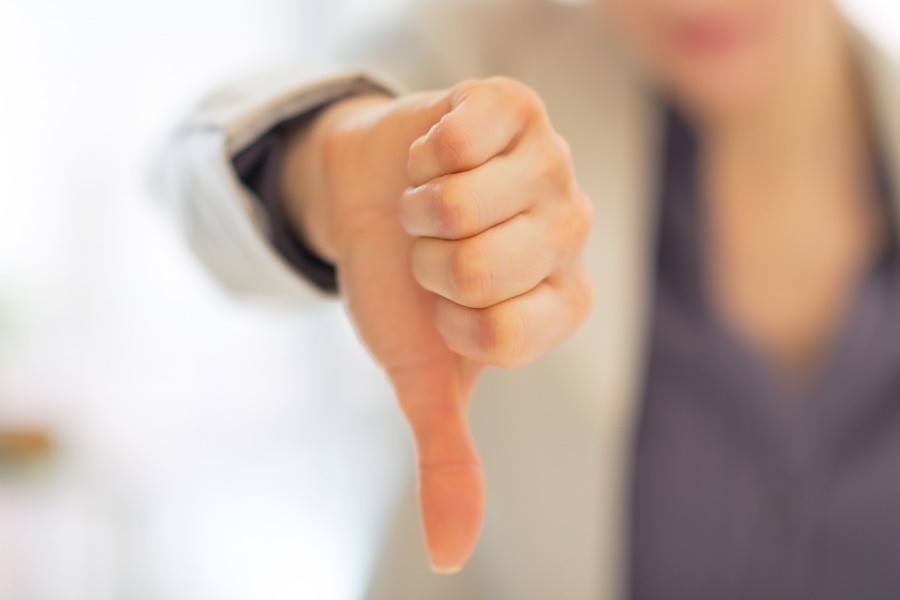 81% of Americans In Both Parties Say It is Not OK to Ask a Foreign Government For Dirt on Your Political Rival.

It is hard to get 81% of Americans to agree on anything these days.  But this idea is one they understand.  It’s cheating.  It’s un-American.  It’s just plain wrong.

When asked if it is acceptable for “political candidates in the U.S. to ask for assistance from a foreign government to help them win an election,” four in five Americans said no. That opposition remained strong among Republicans – 81% of whom said it was not OK to seek foreign assistance.

If the pollster does not identify WHO is asking for dirt, Americans respond in a bipartisan fashion.  They know what is and is not right.  There is no partisan divide until the pollster starts to insert other information.  As soon as the pollster asks if this is an impeachable offense, that ignites political tribalism and affects the polling result.  And if the polling question mentions Trump’s name, the polling data skews strongly for Trump if Republicans are being polled and against him if it is Democrats.  We already know that the tribal political glasses you wear dictate how you view impeachment. The question is whether that tribalism will hold in the face of a clear case of abuse of power and violation of law where the witnesses are above reproach and come from  Trump’s own administration.

Interestingly, Trump has an approval rating that varies hardly at all in the 35% to 40% range, most of the time. But when asked if Trump should be re-elected, 46% are certain they will oppose him for re-election.  Only 34% of Americans say they are certain they will support Trump’s re-election bid. 17% say it depends on the nominee. (latest NBC/WSJ poll).  That is a bad poll for a president trying for a second term.

Trump won in the Electoral College in 2016 squeaking by in Pennsylvania, Michigan and Wisconsin with a very thin margin of about 77,000 votes.  To win again he will have to pull that same rabbit out of his hat.  But parts of the electorate have changed.  The difference reflected in polling data since 2018 is, above all, the suburban woman.  Suburban women hate Trump.  They are agitated and they are going to vote.  They disapprove of him in the high 60% range across multiple polls.

How will this all play out in the impeachment of Trump?  Right now 49% of Americans polled say Trump should be impeached and removed.  That number may go up depending on how the evidence comes out and how compelling witnesses are on TV.  Unlike the Mueller Report, this evidence is going to be front and center for the American people to see.  They will be able to judge for themselves whether this president is someone they want to defend or not.  Based on the House rules just promulgated, instead of having House lawmakers question witnesses for a few minutes one after the other, the format calls for 90 minute blocks of time in which the witness questioning will be done by attorneys (Houses legislative aides) with follow up questioning by attorneys for the president in 45 minute increments.  The witnesses are said to be outstanding with excellent demeanors and exemplary records in the foreign service and military.  They should make outstanding witnesses when they are being questioned because they will be sure of their facts, their delivery will be measured, and they have been tested as witnesses already in front of the House Intelligence Committee.

If the Republicans are true to form, they will try to make a circus out of the hearing.  So far they have raised extremely weak process arguments:

Republican Senators will soon have to face the nightmare they have been ducking now since Trump was elected- they will have to go on the record to support a lawless president or vote their conscience and risk an assault from Trump and his base.  Everything will depend on the American people once the evidence is out.  If 81% of Americans really think that it is not OK to solicit a foreign government to do a political hit job on a rival, they have the power to force their elected representatives to vote to expel Trump from office early by contacting them and saying so.

It may be that deeply ingrained tribal politics will win out and Trump will not be removed from office even with the most damning evidence brought forth in the House hearing.  Even now Republican Senators are circling the wagons to protect Trump.  They are saying that the facts are that he did it and, yes, it was wrong, but he is just a transactional kind of guy and that’s what he knows how to do.  It’s not enough to remove him from office.  If political tribalism or cynicism wins out in our country, we will watch Republican Senators hold their noses and vote to protect Trump from expulsion.  But there is a slim chance that Americans will take their role seriously and listen to the televised hearings as a jury would listen to the evidence and then base their decision not on the party they belong to, but the facts as they will learn them to be once the evidence comes out in the public space in transcripts and on TV.  This is especially true for Independent voters with open minds.  Televised hearings could get us the shared facts that Americans do not usually get because of  the Fox/Sinclair News alternate universe distortion field in which most Trump supporters dwell.

It would be wonderful if Americans could take off their tribal glasses and listen to the witness testimony with an open mind.  Jurors are asked to do that when they sit in judgement in a court.  I hope we can all think like those 81% of Americans who, given a generic test about whether it is OK to ask a foreign government for a hit job on a political rival know that that is wrong no matter which side of the political divide does it.  If that happens, they will see the evidence for what it is and learn the truth about Trump and how he behaves behind closed doors.

This impeachment could be a big step towards healing our country by renewing our faith in truth, facts, and our democracy.  This is a moment in our country’s history when Americans can uphold our democracy: our ideal of living in a country that has three co-equal branches of government and a president who is not allowed to abuse his power, betray our national security for his own personal benefit, and get away with acting corruptly.

You can help.  Talk with your friends who are open minded voters (Independents) especially in the states where Republican Senators are at risk.  That’s especially Colorado, Maine, Arizona, Iowa, and Georgia and ask them to watch the televised hearings as a juror would- without preconceived ideas.  If it bothers them that this is how our president acted, then ask them to call their Senators and Representatives to express their concerns about this president.