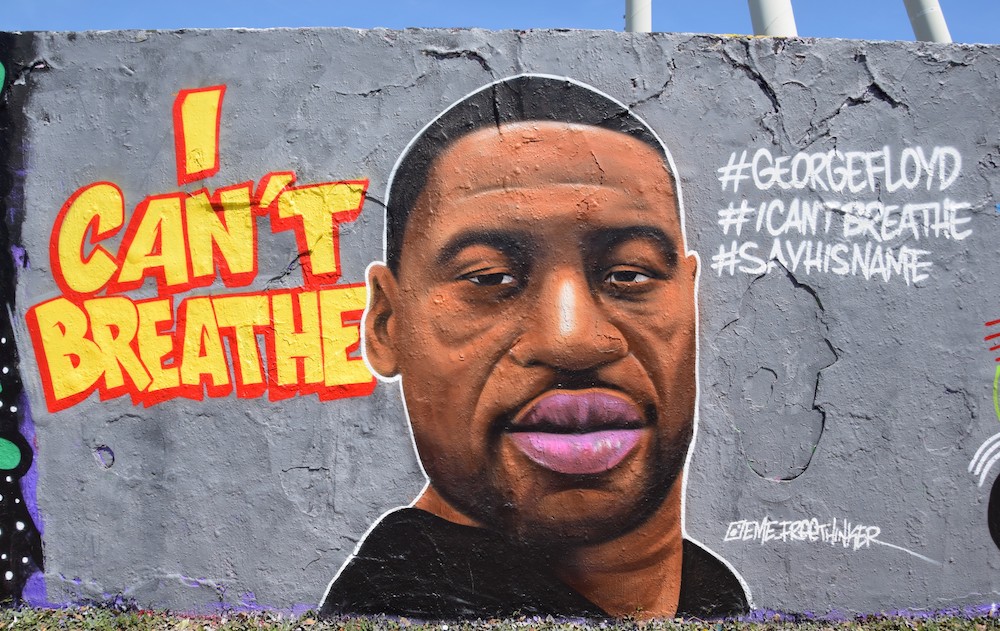 The Power of Video Evidence

As a former prosecutor who worked in the Official Misconduct Unit in Chicago in the 1980’s, watching the Derek Chauvin trial took me back to my experience in that unit. As the lowest prosecutor on the totem pole in the Official Misconduct Unit, I was often given police misconduct cases to review to recommend or decline prosecution along with other cases I was in charge of investigating and prosecuting. The expectation was that I would do a pro forma review and reject the matter for further investigation. It was explained to me that the reason to reject prosecution was that it always came down to the word of the cop against the word of the person who claimed the cop was too harsh. He had allegedly roughed up the arrestee, he was allegedly trying to force himself sexually on a woman arrestee after a traffic stop; he had allegedly intentionally hit the arrestee’s head while pushing him into the squad car causing brain damage.

The cop could usually deny that the things he was being accused of had ever happened or fabricate a more self-serving version of the facts and put those into his report. The “mopes,” (the cop term of art for people on the street who were seen as criminals based on their zip code or the color of their skin), were making it all up. At least that was what the cops would say. The “mopes” were  lying. If there were other cops on the scene, they too would invariably support the version of the accused cop. Juries and judges would also assume the cops were telling the truth. And on top of all that the cops enjoyed a degree of immunity and total support from their union. Instead of wasting time, money and effort interviewing the complainant and trying to prosecute a bad cop, it would be better to reject the matter. That was the mindset back then.

That was before cell cameras, street cameras and body cameras.

There is a very important change taking place in our country in large part because videos have become additional fact “witnesses”. A film is a record of what happened that tells the truth and cannot be accused of lying or having an ulterior motive. Instead of having unsubstantiated claims where there is the word of the cop against the word of a victim who is accused of wrongdoing, the cell phone, held by a bystander, the body camera worn by the cop, or the street camera that records the events on the street or in a store like Cup Foods, or at a gas station, becomes an exceptionally effective witness for the prosecution. These video “fact witnesses” are changing the shape of justice in America.

Imagine for a minute how the Chauvin trial would have gone down in the 1980s. There would have been no cell phone video content of the murder of George Floyd taken by numerous bystanders, probably no street cameras or video footage of George Floyd inside the store shortly before the incident looking happy, alive and well and having no problem breathing, and there would definitely not have been body cameras worn by the cops. All of that eyewitness “testimony” would be missing.

The police would have been able to characterize the bystanders as a threatening, menacing, distracting mob and gotten away with it without those visuals. The reasonable doubt that causes a jury to be hung by just one recalcitrant juror would have been far easier to inject: maybe it was the drugs George Floyd took, maybe it was Floyd’s own fault because he was trying to get away, maybe it could have been the exhaust coming from the cop car that actually killed him. You get the picture. In fact everyone gets the picture. The picture is all over the news and social media in a matter of moments.

Darnella Frazier will forever be remembered as a brave young woman who filmed this atrocity. She was one of a number of bystanding videographers who documented what happened to George Floyd. They could have left the scene and gone about their business, but they stayed to try to force accountability. After George Floyd died there was no immediate accountability. In fact, the police wrote up a report that looked a lot like the bogus reports I used to read in the Official Misconduct unit. But this time that fallacious report did not protect Chauvin. On April 20th, Chauvin was found guilty and taken into custody.

What happened to Chauvin will be a potent reminder to police across America that they could be held accountable if they brutalize the people in communities they are supposed to be serving.  Video documentation is everywhere these days. Anyone who is stopped by the police should be sure to get to a well lit place with other people around and cameras rolling. The video cameras are usually on 24/7 at gas stations and on the streets of America, and every bystander has a cell phone these days.

What happened to George Floyd as well as video testimony in other brutality cases was what launched the Black Lives Matter movement that rocked our country and the world. Why now? Because now we could all see it with our own eyes.

Other Reasons Why Chauvin was Convicted

Another big reason Chauvin was found guilty was that the police chief and many of those who train Minnesota police officers testified for the prosecution instead of clamming up. They talked about the kinds of actions that constitute deadly force and how and when to use tactics to de-escalate the situation.  They were testifying for the prosecution this time, not defending one of their own.

It mattered that the Attorney General of Minnesota, who pursued this case vigorously, was Keith Ellison, a black man himself, who has been a strong supporter of the Black Lives Matter movement.

It mattered that the state invested in an outstanding prosecution team. They presented a compelling case and strong, convincing witnesses including excellent, cogent expert witnesses.

I have trouble imagining that Derek Chauvin would have been found guilty of murdering George Floyd in the 1980’s. Chauvin was found to be guilty on all counts: Murder 2, Murder 3 and Manslaughter. Justice was done. This would not have been the result in the past.

What is Forcing Change

The Black Lives Matter movement along with shocking videos taken by bystanders and body cameras as well as street cameras document what is going on in our country and has effectively forced all Americans to realize that there are two justice systems here: one for white people and another for people of color. The unfairness of that has gone viral. But the damage continues because police are still brutalizing people of color.

[C]alls for change have become only more strident given the growing list of people of color killed while interacting with law enforcement. They include Rayshard Brooks, killed last June in Atlanta; and in recent days, Daunte Wright, 20, shot in Brooklyn Center, Minnesota, and Adam Toledo, 13, shot by a Chicago police officer while raising his hands at the officer’s request.

A contributing factor to this problem in law enforcement is the number of guns on our streets. Literally anyone might have a loaded weapon these days. I can imagine that would make anyone trying to enforce the law afraid of every person being questioned or arrested. This needs to change.

How to Get the Change We Need

The time has come to reimagine policing in this country. We are seeing a new and far less authoritarian approach to policing gaining momentum. Biden is president. This is good. The Justice Department is not run by Bill Barr, and other Trump syncophants anymore. This is good. Attorney General, Merrick Garland has already announced an investigation into the Minneapolis police department. This is good. The pattern and practice oversight that Trump and Barr stopped is being reactivated.

Attorney General Merrick B. Garland on Friday rescinded a Trump administration policy that curbed the use of consent decrees to address police misconduct, as the Justice Department prepared to step up its role in investigating allegations of racist and illegal behavior by police forces amid a nationwide outcry about the deaths of Black people at the hands of officers.

All of this is good and is the start of the work we need to do to reimagine policing in America. The George Floyd Justice in Policing Act also needs to become the law of the land. Here is what that legislation would do:

The bill aims to end certain police techniques, including chokeholds and carotid holds, two forms of potentially deadly force. Such practices would be banned at the federal level, and federal funding for local and state police agencies would be conditioned on those agencies outlawing them. The bill also seeks to improve police training and invest in community programs designed to improve policing and promote equitable new policies. (NBC)

We have a long road ahead but I believe George Floyd’s death will force us to have the conversations we have needed to have for many years about how to reimagine policing in America. 71% of Americans believe the verdict in the Chauvin case was the right verdict.

Why the Arbery Jury Reached the Right Result